It’s probably not easy to develop a relationship as it’s being broadcast on national television. It’s probably even harder to do so when you have around 30 men or women all trying to charm their way down the aisle. So it’s not surprising that many of the Bachelor or Bachelorette couples didn’t get the happily ever after they all signed up for. Here are 10 breakups that viewers could have seen coming from a mile away.

When Jen initially turned down John Paul Merrit’s proposal, we all thought for sure she would choose Jerry Ferris. When the time came for Jerry to pop the question, Jen continuously questioned his intentions. It honestly came across as though Jen was the one second guessing her decision and was trying to lay the responsibility on Jerry. After the finale viewers were left confused and unsure about the supposed love Jen had for Jerry. Needless to say, we all had our money on the fact that the two would never tie the knot.

Despite the couple managing to stick together for 5 years after the show aired, viewers were still not surprised when the couple finally broke up. Evidence that all might not be perfect in paradise arose during a show reunion when Byron joked about not actually marrying Mary. Mary was then arrested the night following the reunion for physically assaulting Byron; however, we can only speculate that the two events are correlated. Despite this, fans began thinking that something darker was going on once the cameras stopped rolling and none were shocked when the couple broke off their engagement in 2009.

Undeniably Ali and Roberto had a passionate affair but, despite this or her obvious connection with runner up Chris Lambton, none of us viewers thought Ali had truly gotten over ex Frank Neuschaefer. I mean, who could easily get over having someone walk out on you for their ex? Needless to say, Ali’s season finale felt forced because, not only was she not over Frank, but Ali and Chris clearly had a deeper connection that wasn’t solely based on “passion.” 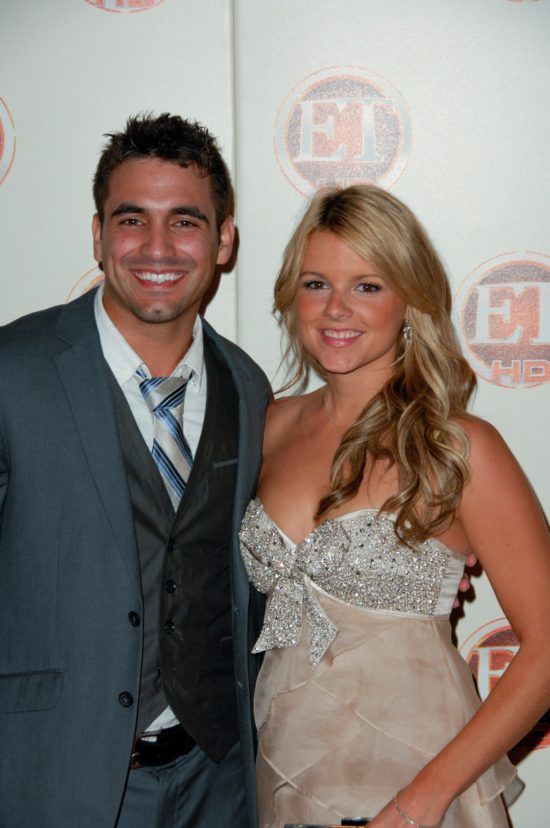 During the 16th season’s After the Final Rose special Ben’s fidelity was under heavy scrutiny. Although he adamantly denied cheating on fiancee Courtney, the photos don’t lie…and there were many of them. Shockingly, the photographic evidence proved that Ben had cheated on Courtney with three different women all within one weekend. As if that wasn’t enough to force Ben to come clean, a witness then came forward in order to described the “physical interactions” that had occurred. After the evidence was all laid out on the table, no one was surprised when the couple announced their breakup. 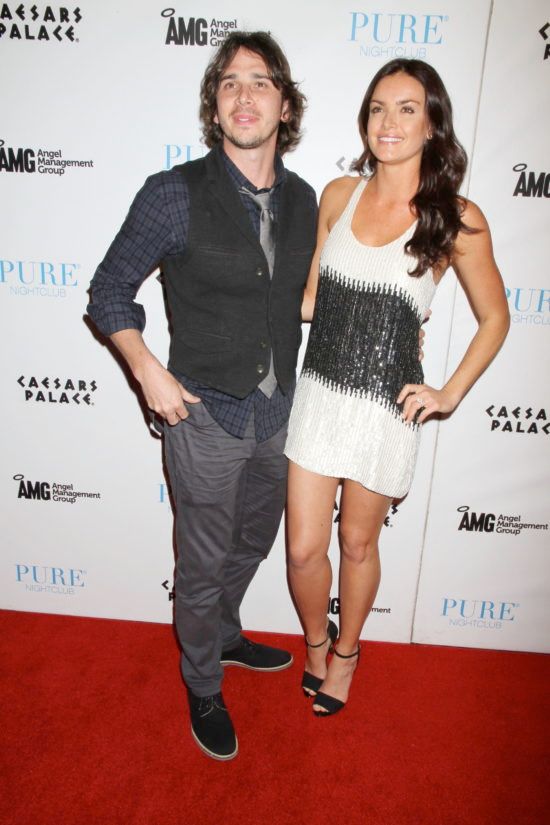 I don’t think there was a single person who believed Jillian picked the right suitor. Contestants and fans of the show all saw the break up coming from a mile away. The unmemorable season lacked key moments in which we could see how deeply the couple cared about each other. So in truth the relationship seemed emotionally shallow. In an interview, Jillian best described their breakup stating that “as much fun as we had, after a year we were both pretty overwhelmed and ‘over’ the whole situation.” 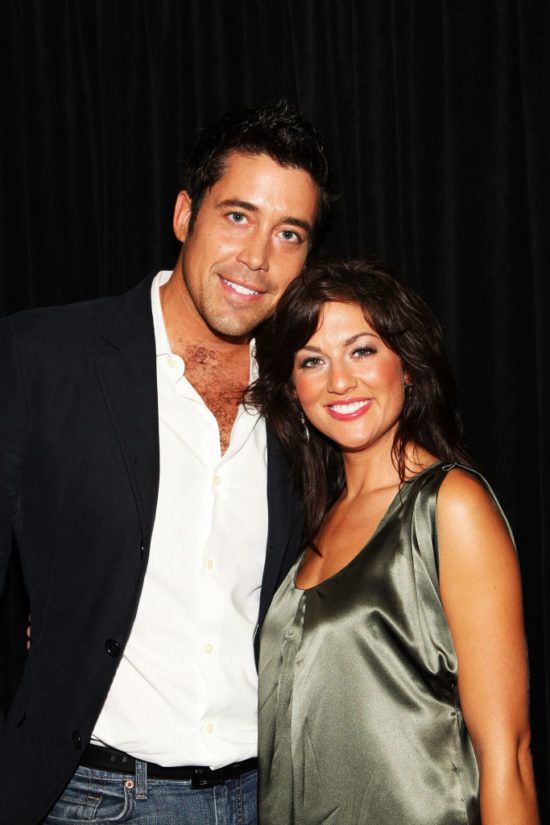 When the couple initially announced their split in 2008 fans of the show weren’t too surprised. This mainly stemmed from allegations that, a couple of days before the split, Shayne had reportedly cheated on Matt during a trip to Las Vegas. After fans heard of the infidelity (true or not) the announcement of the split was not breaking news. It was after the split when the couple’s true colors were shown as they engaged in a twitter war that would eventually include Shayne’s future husband, Nik Richie. 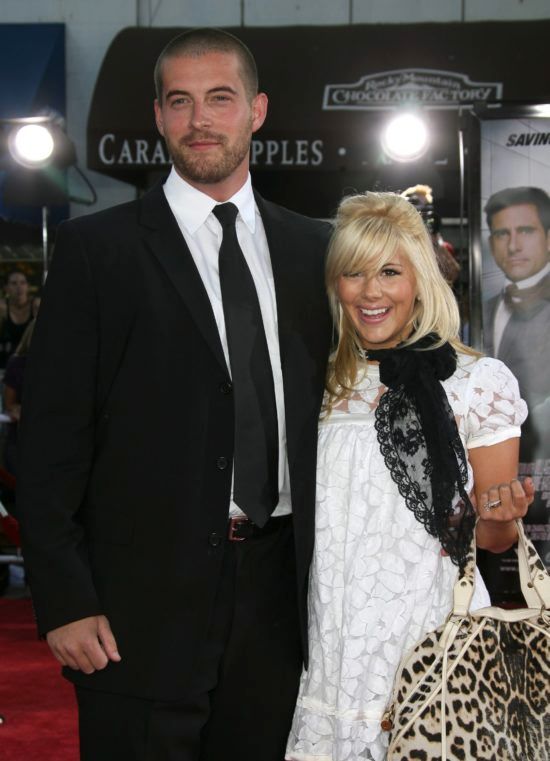 A common theme in these “obvious” breakups is that viewers just couldn’t see a deep connection in the couple. DeAnna and Jesse are no exception; however, Deanna didn’t seem to have a connection with any of the men on the show. Despite the lack of a distinct spark between DeAnna and the men, many seemed to have fallen head over heels for her. Season 4 runner up, Jason Mesnick was always able to eloquently describe his emotions for DeAnna, but he was passed up for snowboarder Jesse Csincsak. Viewers really began to dislike DeAnna (and consequently mistrust any decision she made on the show) when she admitted she had known about her lack of feelings for Jason for a while and had still kept him on the show. Regardless, DeAnna and Jesse’s relationship did not resemble the kind of stable and deep connection that a marriage is built on, so it didn’t shock anyone when they finally broke up. 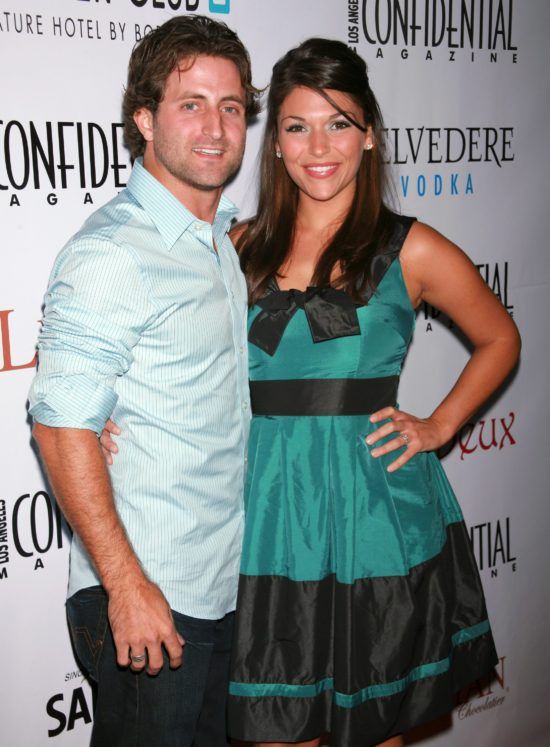 When the couple split only months after the long awaited proposal, Brad clearly expressed his feelings by stating in an interview, “I dodged a bullet with that relationship.” Throughout the season, Brad seemed to express his love for more than one woman in the same way. Naturally, Emily couldn’t get past this. She also had her young daughter to think of, and viewers at home all knew that Emily uprooting her family was going to be a strain on the relationship that Brad just didn’t seem ready for. It was a very complicated situation and Brad didn’t really seem as though he was giving his full 100%, which isn’t what Emily needed from the relationship.

Despite Charlie giving Sarah the final rose, he opted to not pop the question. The two continued to date for a couple years until they broke up for the first time in 2007. The two got back together again in 2008; however this time fans were not so sure the couple would last. Not surprising to anyone at all, the couple then broke up for the second and final time in 2009. Although fans initially had high hopes the pair would go the distance, the couple best described their troubles during their 2007 split. Sarah announced in an interview in 2007 that they had “some things between [them] that [they] couldn’t resolve.” The past clearly repeated itself as Charlie stated after their 2009 breakup that the two “were just arguing over the same things.”

As Juan Pablo Galavis has been one of the most universally despised bachelor’s on the show, no one was shocked when he and Nikki broke up. Juan completed the show without proposing to the final rose recipient, and he also didn’t tell her that he loved her! Whether it be by making lewd comments about the women during his season or by making derogatory comments about who should or should not be eligible as a bachelor on the show, no one expected Juan to walk down the aisle anytime soon. 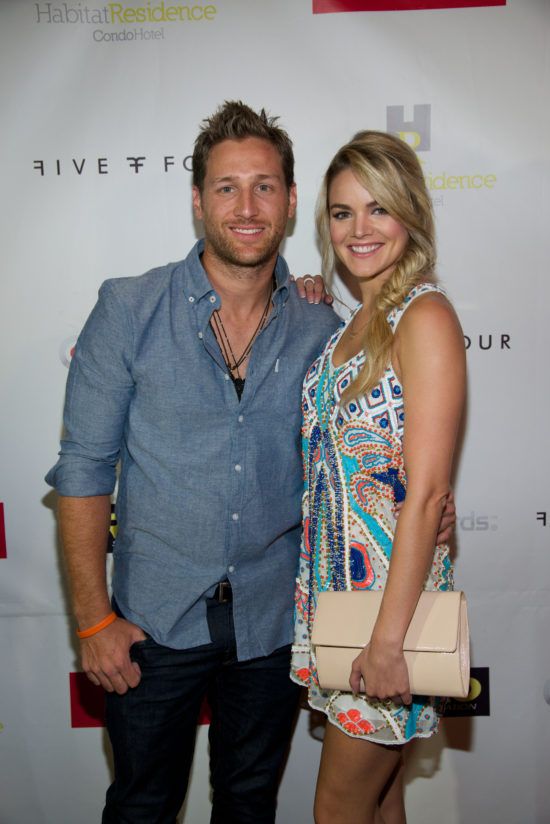 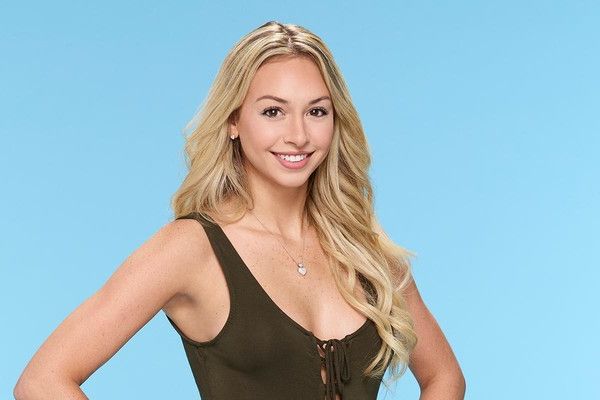 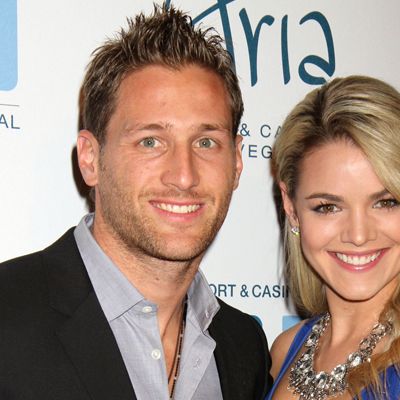