After receiving 10 plastic surgery procedures in one day, Heidi Montag has looked like a whole new person. A few years after the surgeries, she admitted that the procedures were a big mistake. “It is really hard to be a woman in this day and age with all the media and internet and comments, there is so much more negativity coming at people, it is a lot easier to be insecure and let that get to me,” she said. “I let myself be a victim of that and I listened to what other people said and let myself become really insecure and I had a doctor that made it sound really easy and a quick fix and it ended up being a hard road and I inflicted a lot of pain, mentally and physically, on myself. If I had to go back and do it again I definitely wouldn’t and I would not recommend that.”

Tori Spelling’s admitted to a nose job and breast implants. While the nose job isn’t so bad, the breast implants are. They look botched. What’s with the conspicuous dent?

Dolly Parton’s face and body have changed considerably since she first shot to fame. She’s reportedly had work done on her eyes, lips and breasts, so much so that she kind of looks like caricature of her former self.

Nikki was quite fresh faced early on in her career, but at some point she started playing with fillers, Botox and lip injections. Now, she looks totally different and kind of scary. She’s proof that plastic surgery can ruin someone’s natural beauty.

During her heyday, Lara Flynn Boyle was stunning, so stunning in fact that she landed Jack Nicholson. Now, she’s unrecognizable and looks about 20 years older, with her perpetually puckered lips and her sagging cheeks.

For many years now, Pamela Anderson has looked like a caricature of a woman and it’s due to those oversized breast implants that she sported for so many years. We definitely preferred her pre-surgery – she was actually really pretty.

Tara Reid is the poster child for plastic surgery gone wrong. According to her, the beast augmentation she had done in 2004 left her with deformed nipples and the liposuction she had done on her stomach caused her skin to ripple. “My stomach became the most ripply, bulgy thing,” she said. “I had a hernia, this huge bump next to my belly button. As a result, I couldn’t wear a bikini. I lost a lot of work.”

Nothing really compares to a young Janice Dickinson. As she’s gotten older, she’s turned more and more to plastic surgery to maintain her once youthful appearance. She’s had a face-lift, a brow lift, tummy tuck and fillers, but she still looks dramatically different than her younger self. What a waste of a once beautiful face!

Renee Zellweger claims that she hasn’t had any plastic surgery, but her face tells a very different story. When she showed up at the Elle Women In Hollywood Awards in 2014, she was almost unrecognizable. She almost looked like Naomi Watts, if Naomi were several years older. Instead of admitting that she’s had some stuff done, she claimed that her new look was the result of her living a more fulfilling life. Riigghhtt. 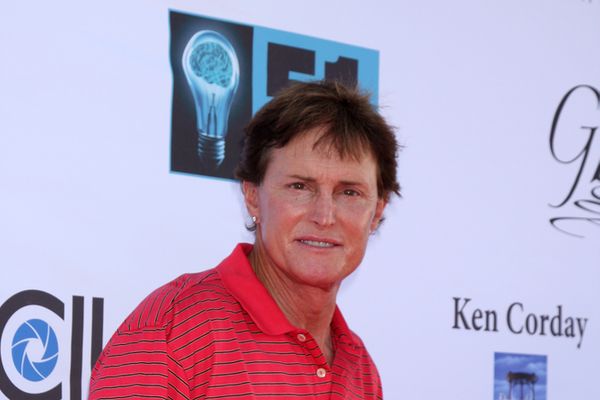 7 Celebrity Men Who Love Plastic Surgery As Much As Women