Britney Spears is one of those celebrities who everyone is familiar with. Since she first became a star, the media has been hounding her. They keep track of her every move, from her very public custody battle with Kevin Federline to her equally public mental meltdown. In spite of this, there are still things people don’t know about the pop princess. Here are 10!

She doesn’t really use a computer. “My kids use the computer more than I do! I understand that a lot of people are into it, and I have days where I write and stuff, but it’s really not for me. It’s not my thing,” she said. 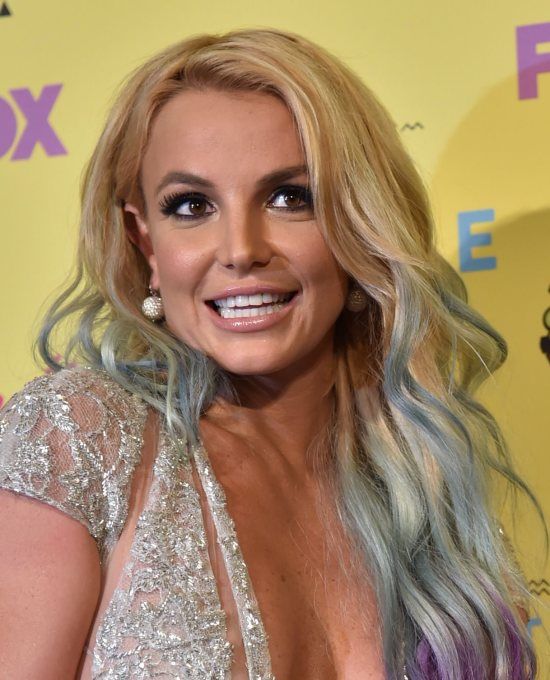 Initially, the video was going to be animated, but Britney was against this. She argued that she wanted her video to reflect the lives of her fans, so she wanted it to be set in a high school and she wanted it to have dance scenes. The director, Nigel Dick, initially wanted everyone in the video to wear jeans and t-shirts, but Britney insisted on a school uniform – which was purchased from Kmart. It was also Britney’s idea for the girls to tie up their shirts. “The outfits looked kind of dorky, so I was like, ‘Let’s tie up our shirts and be cute,’” she said.

The “Womanizer” singer was initially in talks to join the female pop group Innosense in 1997, but she decided to pursue a solo career instead.

When she was first signed to Jive Records, she sang in a much deeper voice than she does today. She worked with Eric Foster to shape her voice into a more nasally sound. “I know from Denniz Pop and Max’s previous productions, when we do songs, there’s kind of a nasal thing. With N’ Sync and the Backstreet Boys, we had to push for that mid-nasal voice. When Britney did that, she got this kind of raspy, sexy voice,” Rami Yacoub, who co-produced Spears’s debut album, said. 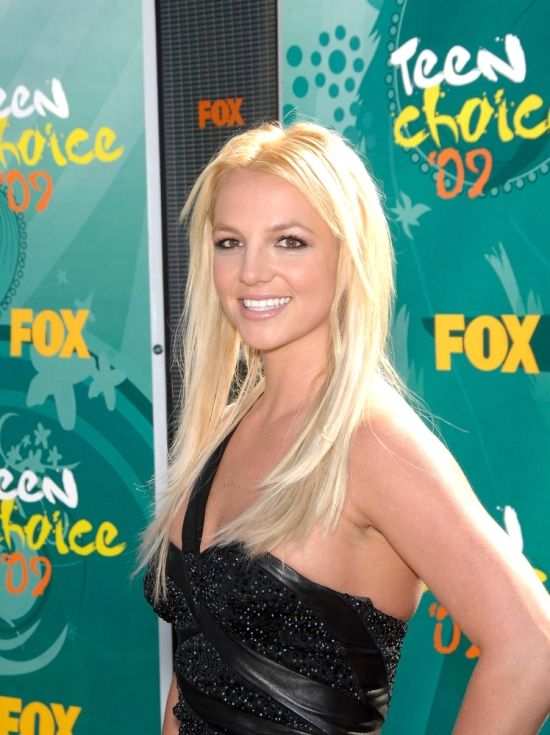 When Britney was eight, she auditioned for a role on The All New Mickey Mouse Club. She didn’t get the part because she was too young, but they did introduce little Britney to Nancy Carson, a New York City talent agent.

When the “…Baby One More Time” singer was first dominating the airwaves, she was dating a boy from back home. His name was Reg Jones and he and Britney had dated for two years before her budding career drove them apart.

In 1991, Britney was an understudy in the off-Broadway musical Ruthless. She missed some school as a result, but she would fax in her homework while she, her mother and sister were living in New York City. They ended up leaving after eight months and Natalie Portman took Britney’s role as the understudy.

Six months before her debut album …Baby One More Time was released, Britney performed at twenty-six malls across the country along with two dancers and multiple costume changes. Afterwards, she would sign autographs and take pictures with fans. 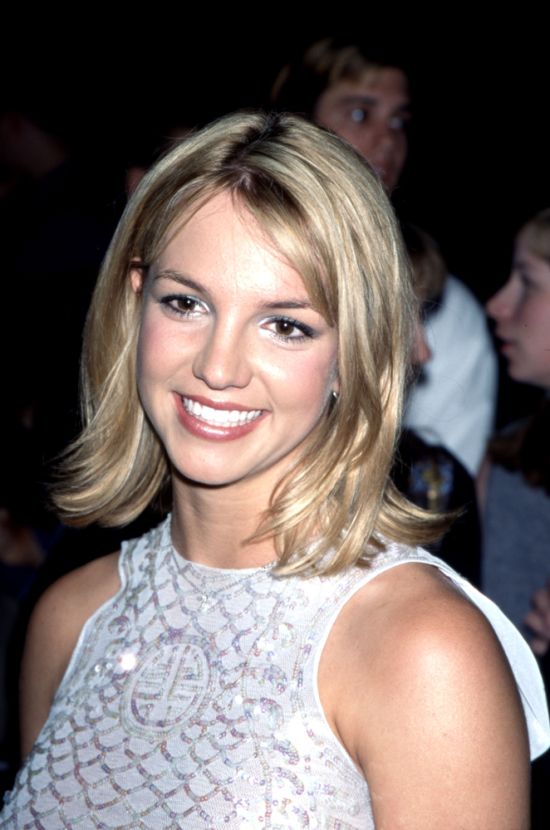 Before recording her first album, she imagined herself singing “Cheryl Crow music, but younger – more adult contemporary.” However, she was happy with the direction she took with Jive. “It made more sense to go pop, because I can dance to it – it’s more me,” she said. 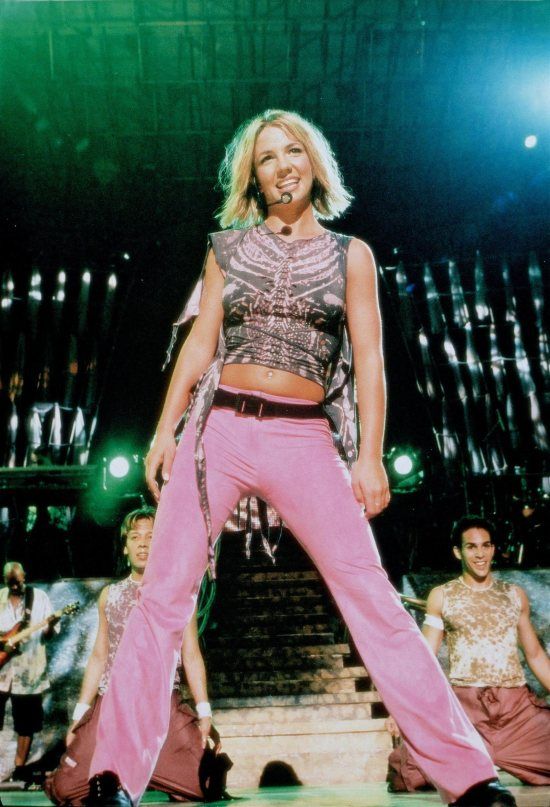 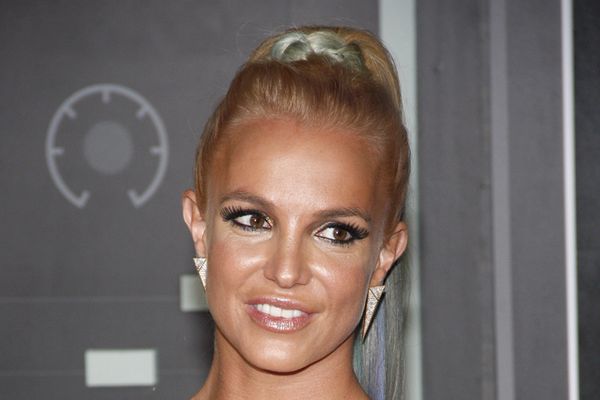