So many Bachelorette babes, so little time! This list takes a look back at some of the hunky beaus that vied for the hearts of our bachelorettes, but were sadly past over. Single tear…more for us!

America fell in love with the single dad from Seattle, along with his adorable son Ty on season 4 of the Bachelorette. But his down to earth good looks and charm wasn’t quite enough to earn the love of DeAnna Pappas. Instead, she selected Jesse Csincsak, a pro snowboarder with a soft spot for nonprofits. All parties involved went onto marriages affiliated with The Bachelor franchise. DeAnna hooked up with season 5 contestant Michael Stagliano’s brother Stephen; Jesse married season 13 contestant Ann Lueders; and Jason went onto be the bachelor and dramatically chose not one, but two women, one of whom he married in a Bachelor special in 2010.

Everyone loved Ben Higgins and, even though he eventually got his happily ever after, fans could not believe it when Kaitlyn Bristowe sent him home! Ben was such a genuine guy, but evidently, the ripped physique of Sean Booth was what captured her heart! Suppose all’s well that ends well.

Back on season 4 of The Bachelorette, DeAnna Pappas shocked America when she chose pro-snowboarder, Jesse Csincsak, over anyone else on the show! DeAnna was notorious for her strong personality and the mood swings that came with it, but her decision to become engaged to Jesse only confirmed her princess status. She needed a guy that allowed her to keep the upper hand and Csincsak was that worshiping puppy. On the other hand, Graham was fourth in the quest for DeAnna’s heart and he proved to be her equal. The two fought like cats and dogs but challenged each other in a worthy rival. Obviously, DeAnna’s choice was a cop out and the relationship was a dud, but when Graham was eliminated he left a note and that’s really what has kept audiences wondering after all these years!

Super stud, Kiptyn Locke has gone onto other Bachelor endeavors, but not before being eliminated on Jillian Harris’ season of The Bachelorette. Kiptyn is everything any woman could want: gorgeous, athletic, intelligent and just plain old nice! And guess what? It all seems genuine! But Jillian passed him over, leaving the adorable and playful Reid Rosenthal and Ed Swiderski, who just happened to leave the show mid season for work and return later when he felt like it. Reid and Jillian had one of the most genuine seeming relationships in the show’s history, but nonetheless she chose sketchy Ed in the end. Rumors of his infidelity flew, but Jillian stood by him for a while at least. Eventually the couple parted ways and fans were left shaking their heads at the two amazing men Jillian had rejected.

How could anyone possibly walk away from the race car driving babe, Arie Luyendyk Jr.? But that’s exactly what Emily Maynard did on season 8 of The Bachelorette! The two-time Indianapolis 500 winner was sent packing and Emily selected Jef Holm as her fiancé! Emily and Jef didn’t last long and Arie moved on to the infamously mean Bachelor season 16 winner, Courtney Robertson. Luckily, the two are just friends these days, because there are plenty of women who wouldn’t mind dating Emily’s not-so-sloppy seconds!

Desiree Hartsock may have selected the match that was right for her, but Drew Kenney was an absolute Ken doll that America fell in love with! And we could never wish a broken heart upon a Ken doll! Like the true gentleman he is, Drew stated of the rejection, “I didn’t have any anger towards her. I understood that she was going through something difficult. If she didn’t feel like she didn’t have that connection with me then I wasn’t going to sit there and try to convince her otherwise. That was something she needed to figure out on her own.” These days, Drew is busy being sexy while bartending for the stars in Los Angeles and America is busy missing his face…and his abs! 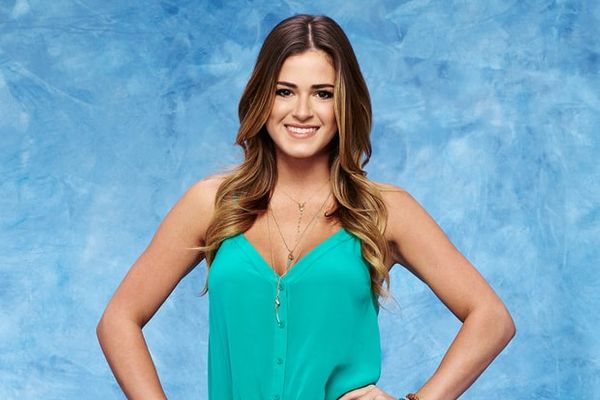 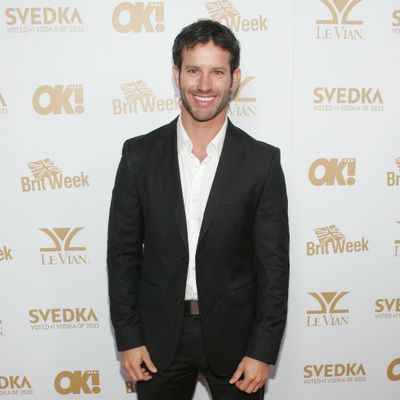