Although it seems impossible for celebrities to keep anything private between paparazzi and invasive media, some stars have still managed to surprise us with shocking announcements about their health. While a lot of celebrities are open about their battles with cancer, many prefer to deal with it privately and only open up about it after treatment, where some never say anything at all. Check out some celebrities who secretly battled cancer.

In 2013, Angelina Jolie underwent a preventive double masectomy after she was told she had a very high risk of developing breast cancer, and soon after also underwent a preventive oophorectomy because of the risk of ovarian cancer. While she was very open about both surgeries and her decisions, the actress still came under fire because many thought she was being too “extreme” in her precautions. As it turns out, however, and what Jolie did not state at the time, she had already been informed she was in the very early stages of ovarian cancer and did the surgery to combat it as soon as possible. 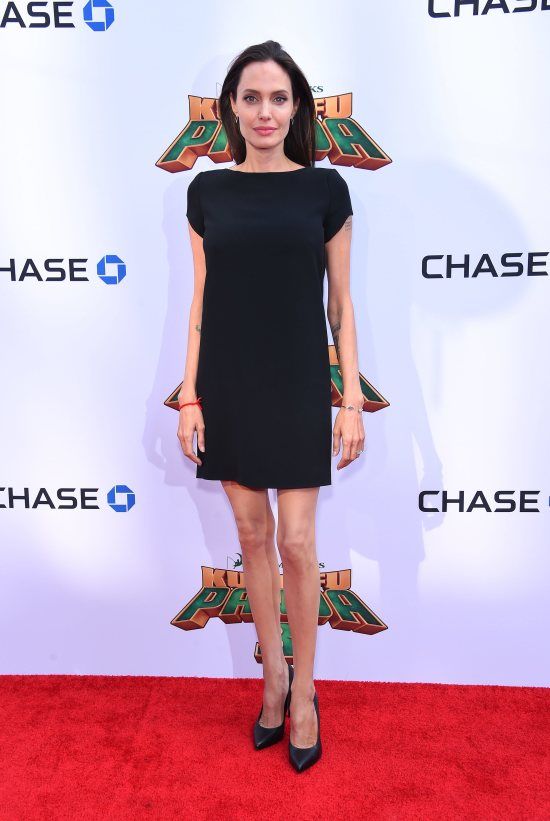 In 2003, right in the middle of her fame on The Sopranos, Edie Falco was diagnosed with breast cancer. She chose, however, not to make the diagnosis public and kept it a secret until the following year as she underwent chemotherapy. Falco made a full recovery and is now a spokesperson for the Y-Me Breast Cancer Organization. 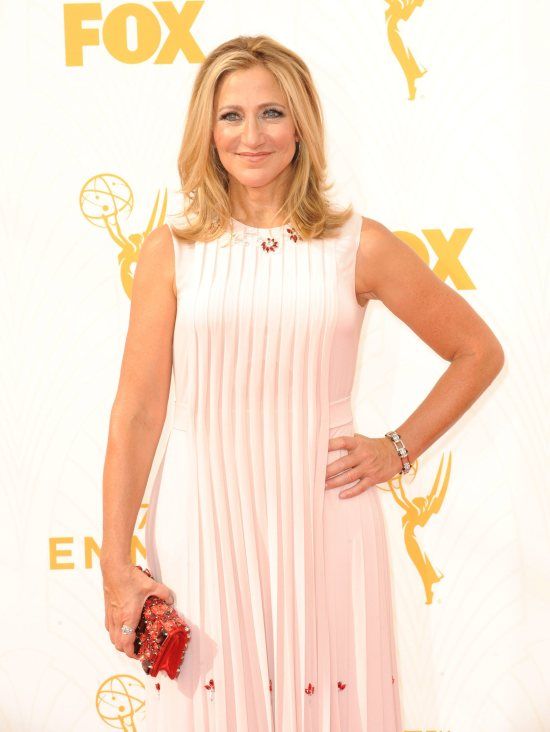 Sex and the City star Cynthia Nixon was first diagnosed with breast cancer in 2006 after a routine mammogram, and also decided to keep the news out of the media. She said she kept quiet about it because of the stigma and finally went public with her diagnosis on Good Morning America in 2008 after receiving radiation treatment and surgery to remove a small growth. Since going public and making a full recovery, she has became a breast cancer activist. 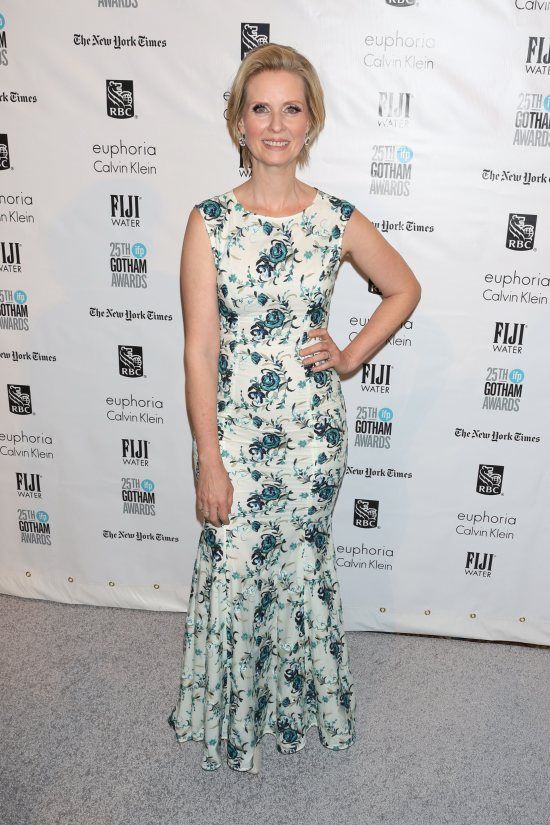 In the fall of 2016 beloved actor Ben Stiller revealed that in 2014, at the age of 48 he was diagnosed with prostate cancer. Siller told Howard Stern in an interview on Stern’s radio show that he was shocked but was happy that doctors caught it early enough to catch it. “At first, I didn’t know what was gonna happen. I was scared. It just stopped everything in your life because you can’t plan for a movie because you don’t know what’s gonna happen.” He also revealed that although he kept it a secret at the time, he eventually opened up about it with the hopes that others would take the PSA (prostate specific antigen) test and catch it early. 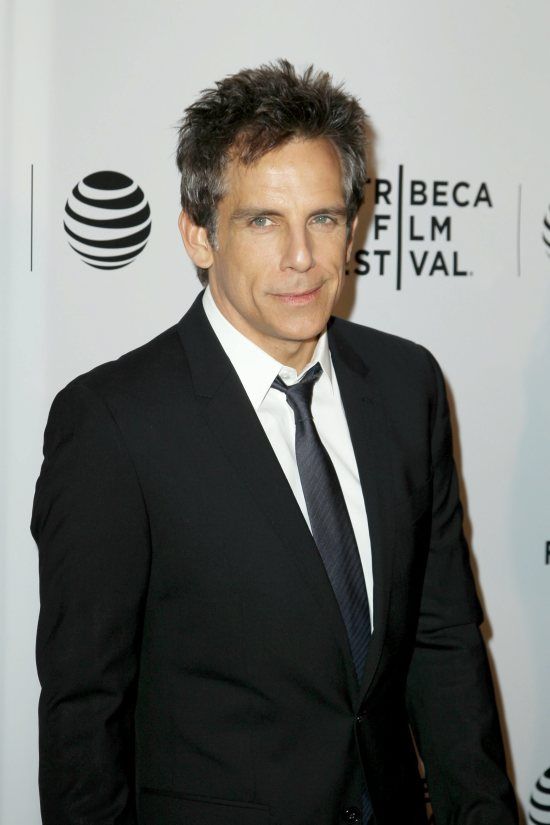 Kathy Bates had more than one battle with cancer and both times decided to keep the news a secret for the sake of her career. She was first diagnosed with ovarian cancer in 2003 and, after beating the disease, learned in 2012 she had breast cancer. Bates opted for a double mastectomy and did not reveal she had even been diagnosed until two months after her operation. 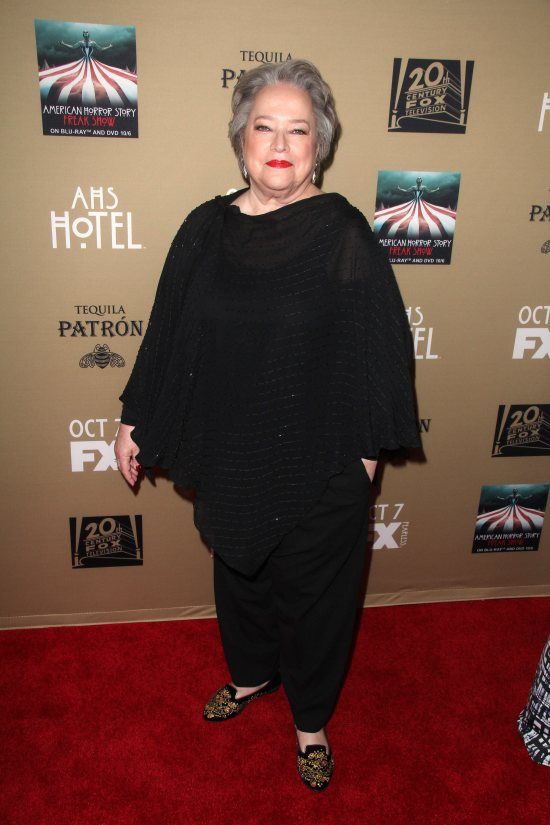 In the midst of the success of starring in How I Met Your Mother, actress Cobie Smulders was diagnosed with ovarian cancer when she was 25. Smulders also kept the diagnosis a secret and continued to film full time while undergoing two years of surgeries and treatment to remove all the cancer. It wasn’t until 2013 and five years of being cancer free that she finally opened up about the battle. 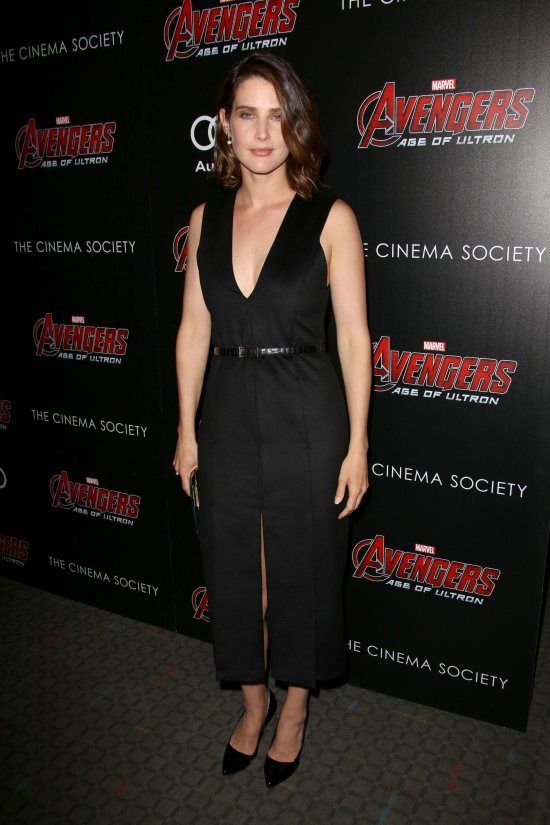 The death of iconic British actor Alan Rickman on Jan. 14, 2016 shocked fans because no one had any idea he was in ill health. Reports indicate that Rickman was diagnosed with pancreatic cancer in the summer of 2015 after suffering a minor stroke which led to his diagnosis. Rickman told absolutely no one about his terminally ill diagnosis except for a very few close family members and friends, and his secret was only revealed days after his passing at 69 years old. 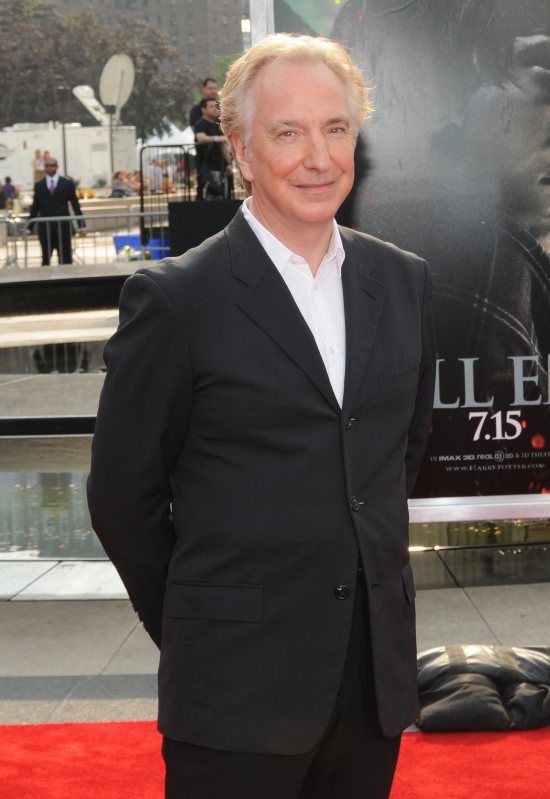 Only days before Rickman’s shocking death, the world was stunned by the news of the death of legendary musician David Bowie on Jan. 10, 2016. For someone beloved worldwide, no one could believe there was no word he was terminally ill, and many first thought the news was a hoax. As it turns out Bowie had been diagnosed with liver cancer 18 months before his death and decided to keep the news a secret from the public, instead using his new album “Blackstar” as a goodbye to his fans. 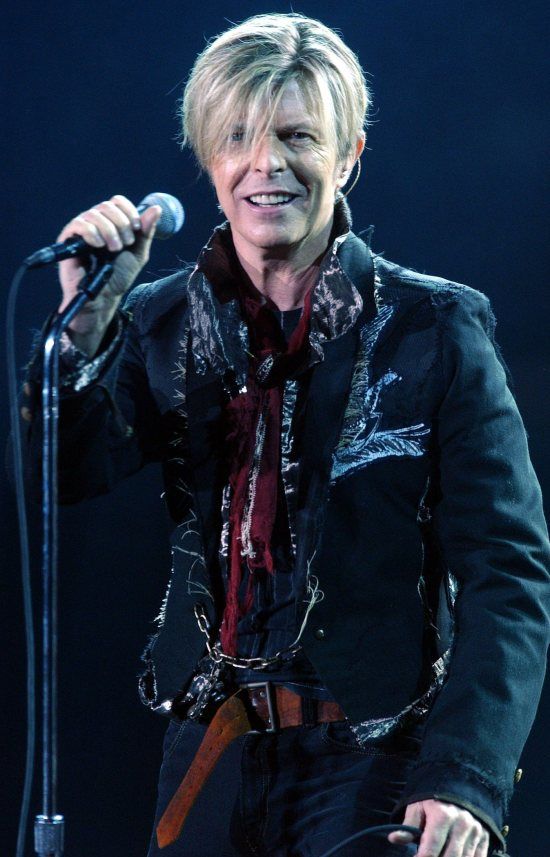 Back in 2015 rumors spread quickly that actor Val Kilmer had a surgery for a cancerous tumor. Despite growing reports about his health and that he was suffering from throat cancer, Kilmer was adamant that he was fine and even said, “I have not had a tumor, or a tumor operations, or any operation. I had a complication where the best way to receive care was to stay under the watchful eye of the UCLA ICU.” Over the years concerns for Kilmer’s health grew as he was seen with scarves covering his throat and had difficulty speaking. Eventually in 2017 he said in an interview that he had a “healing of cancer.” He opened up further about his battle in his memoir, writing, “I have been healed of cancer for over four years now, and there has never been any reoccurrence. I am so grateful.” 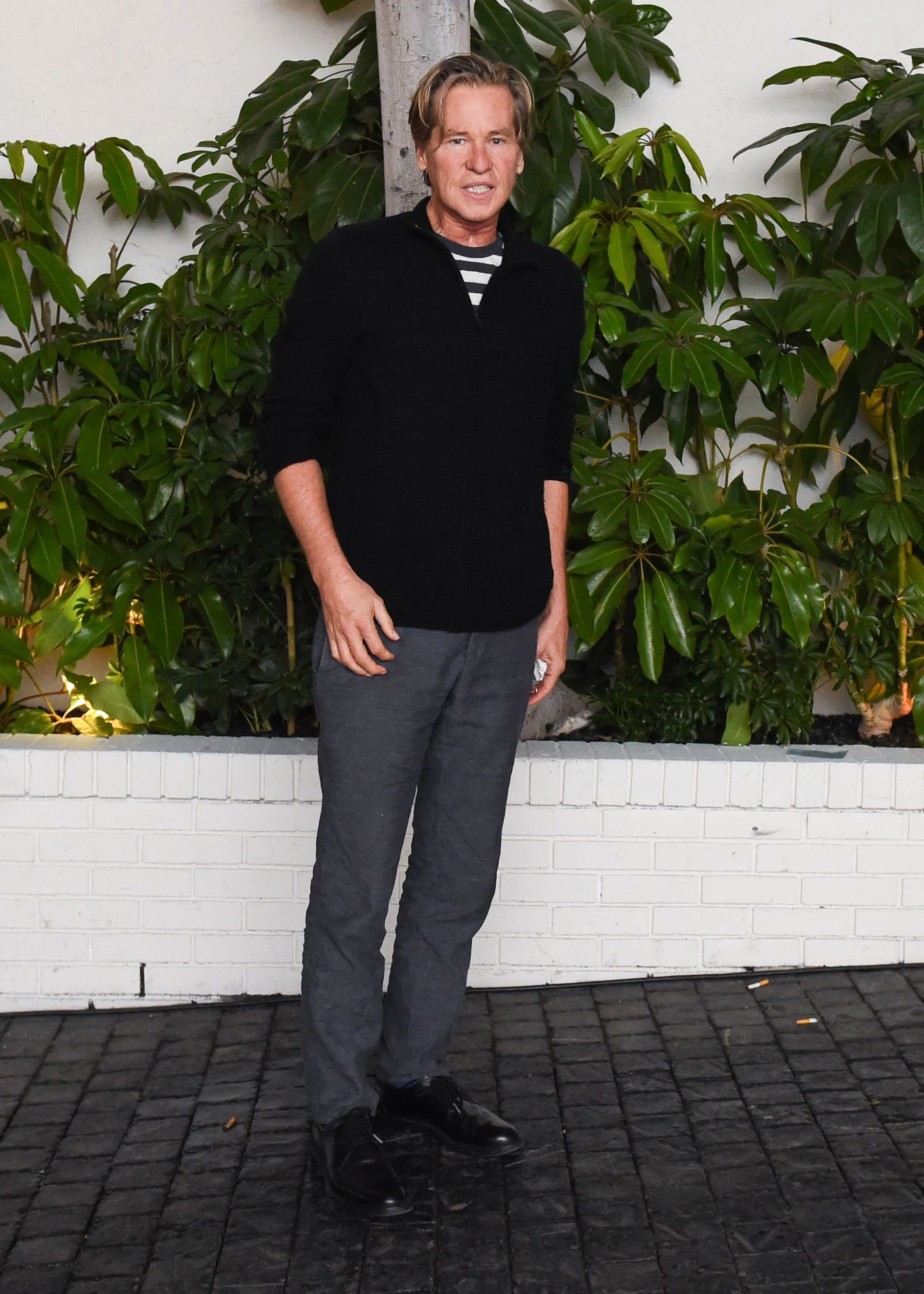 In mid-July 2020, Hollywood was shocked to learn that beloved actress Kelly Preston had passed away after a two-year battle with breast cancer which she never revealed to the public. “On the morning of July 12, 2020, Kelly Preston, adored wife and mother, passed away following a two-year battle with breast cancer,” a family representative said of her passing. “Choosing to keep her fight private, she had been undergoing medical treatment for some time, supported by her closest family and friends,” the family rep added. “She was a bright, beautiful and loving soul who cared deeply about others and who brought life to everything she touched. Her family asks for your understanding of their need for privacy at this time.” Following the statement, Preston’s husband of nearly 30 years, John Travolta, confirmed his wife’s passing from cancer. “It is with a very heavy heart that I inform you that my beautiful wife Kelly has lost her two-year battle with breast cancer. She fought a courageous fight with the love and support of so many,” he began. “My family and I will forever be grateful to her doctors and nurses at MD Anderson Cancer Center, all the medical centers that have helped, as well as her many friends and loved ones who have been by her side. Kelly’s love and life will always be remembered. I will be taking some time to be there for my children who have lost their mother, so forgive me in advance if you don’t hear from us for a while.  But please know that I will feel your outpouring of love in the weeks and months ahead as we heal. All my love, JT.” Shortly after the shocking news of Preston’s passing following a private battle with cancer, Hollywood and fans were shook once again when it was announced on Friday, August 28 that actor Chadwick Boseman had passed away at only 43. It was revealed that Boseman had been battling colon cancer for four years after initially being diagnosed in 2016 with stage three cancer. Despite many surgeries and treatments, the cancer progressed until his untimely passing. What made Boseman’s passing even more shocking was not only that he never mentioned his battle, but the incredible work demands he took on while going through something so difficult. Despite his health Boseman turned in a performance of a lifetime as King T’Challa/Black Panther for the Marvel Cinematic Universe, and to train and play a superhero while battling cancer was truly incredible. 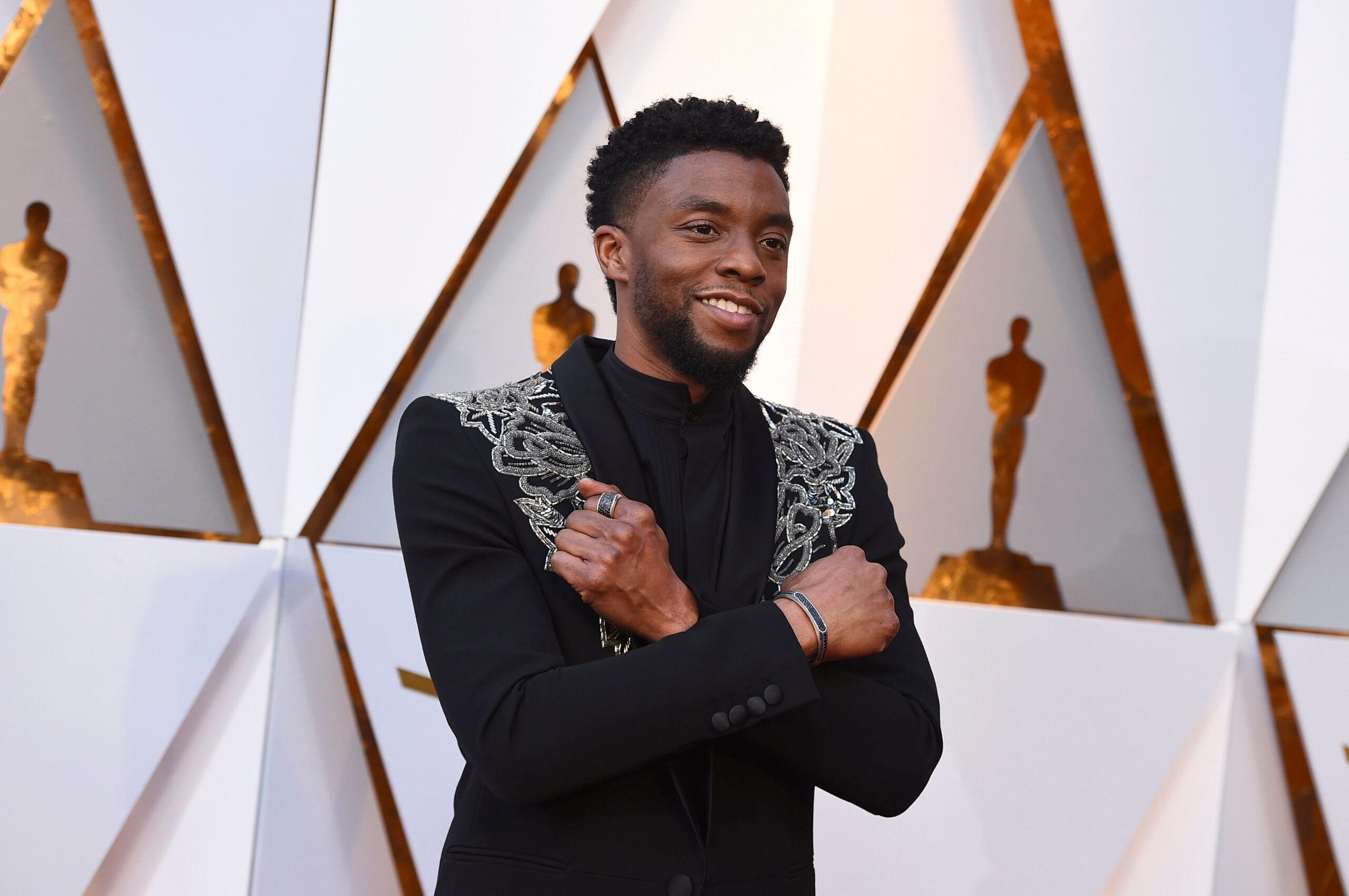 In early 2020, actress Shannen Doherty shared an unfortunate health update with the world. “It’s going to come out in a matter of days or a week that I have stage 4,” she shared. “So my cancer came back and that’s why I’m here.” Three years prior the actress had been open about her breast cancer battle but had gone into remission. In February of 2020 she then revealed she had been secretly battling the disease again for more than a year. 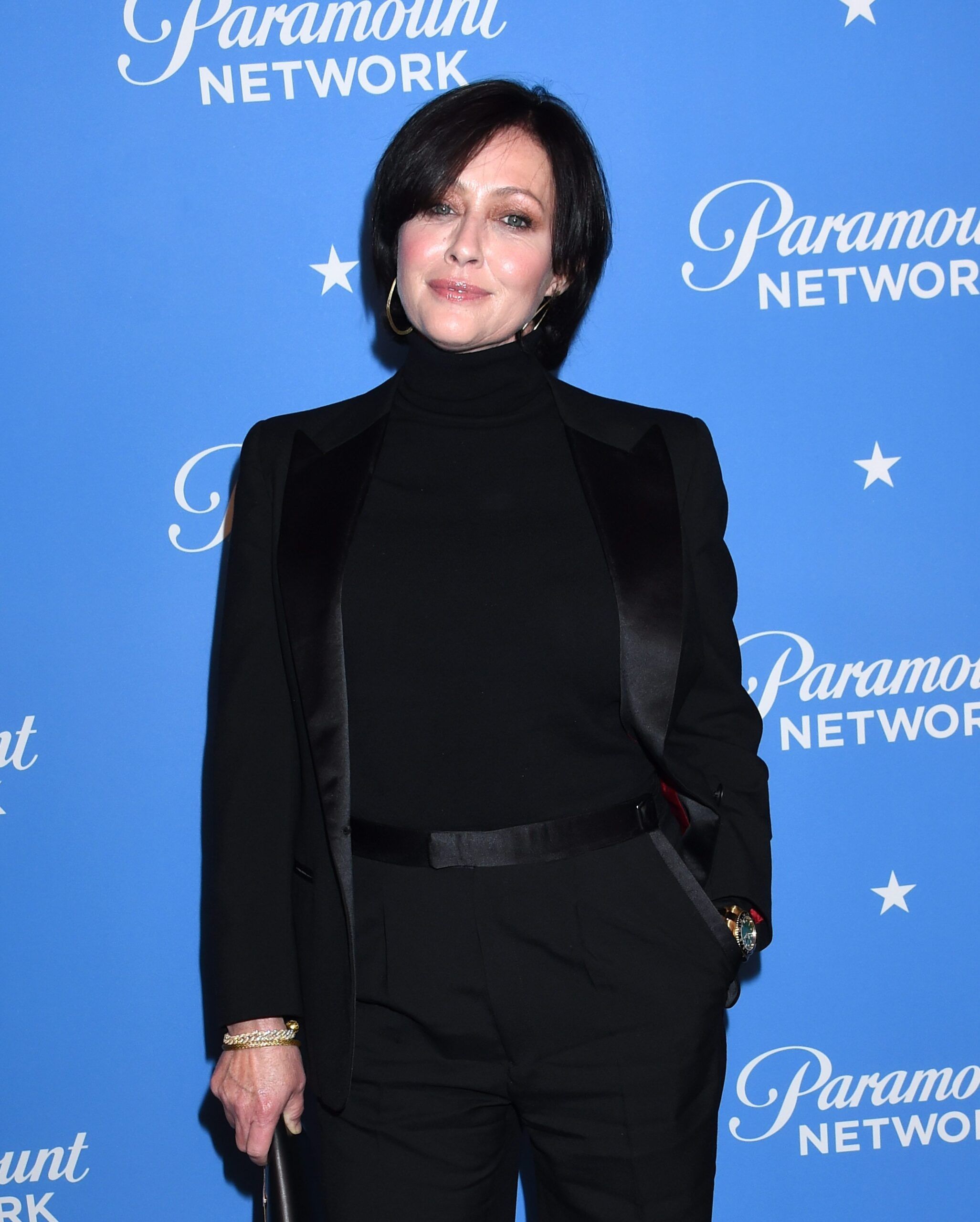 Famous model Jill Goodacre and husband Harry Connick Jr. have always been quick to share sweet moments of their relationship and family on social media, but in October of 2017 the pair revealed that Goodacre had been secretly battling breast cancer for five years. They revealed that after Goodacre went for a routine mammogram in October of 2012 doctors told her everything looked okay but wanted to do a sonogram because of her “dense breasts.” Unfortunately after the sonogram Goodacre was told that she had Stage 1 invasive ductal carcinoma which would require an immediate lumpectomy and radiation. 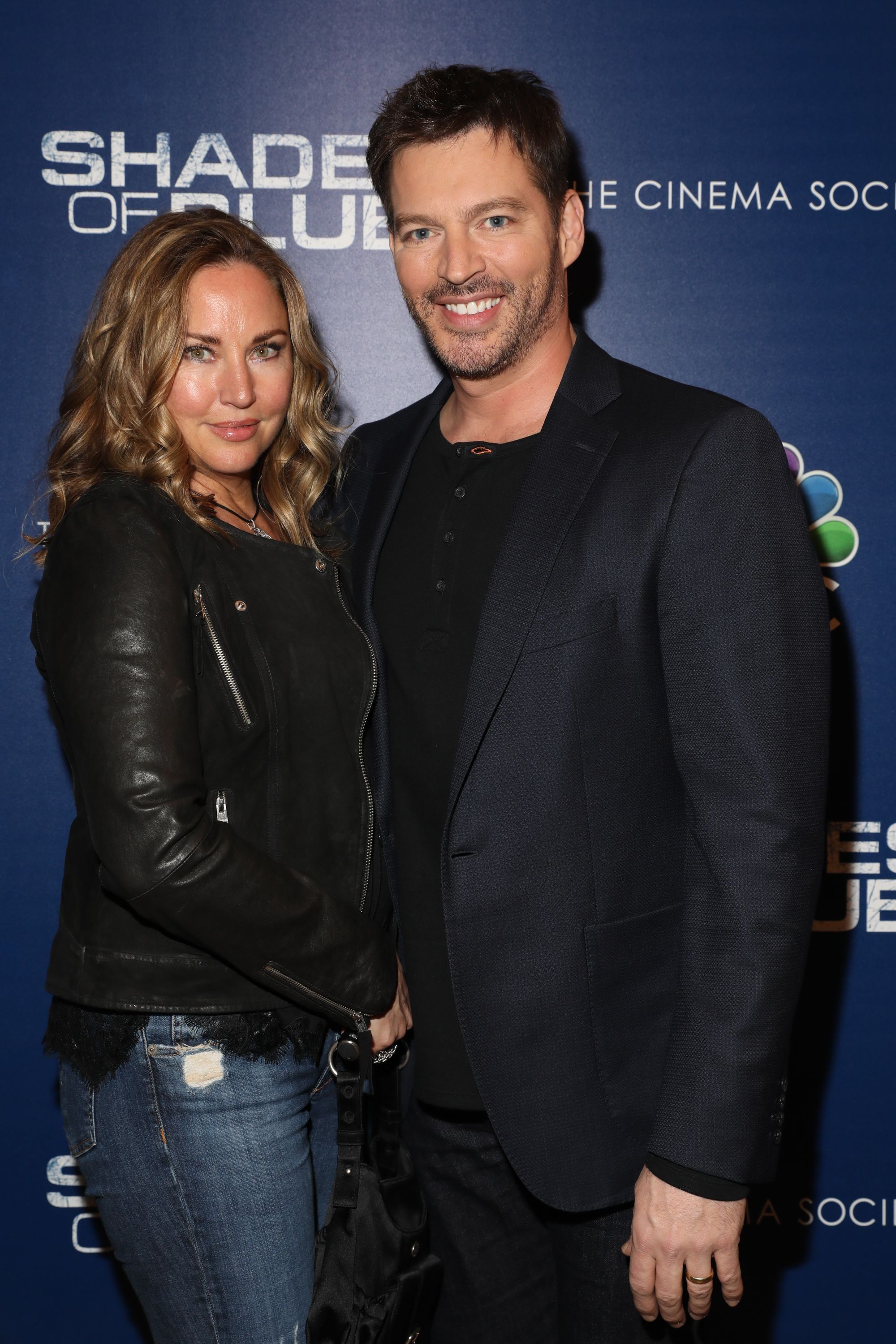 Many were stunned and surprised when it was announced on September 21, 2021 that beloved Sex and the City actor Willie Garson had passed away at only the age of 57. At the time it was said that he passed following a “short illness”, but just days later the actor’s obituary that was shared by his family revealed he had passed from pancreatic cancer. “William Garson. William Garson Paszamant, better known as Willie Garson to his many fans and throughout the entertainment industry, noted actor of stage, film, and television, has died at age 57 at his home in Los Angeles. The cause was pancreatic cancer,” the obituary stated. 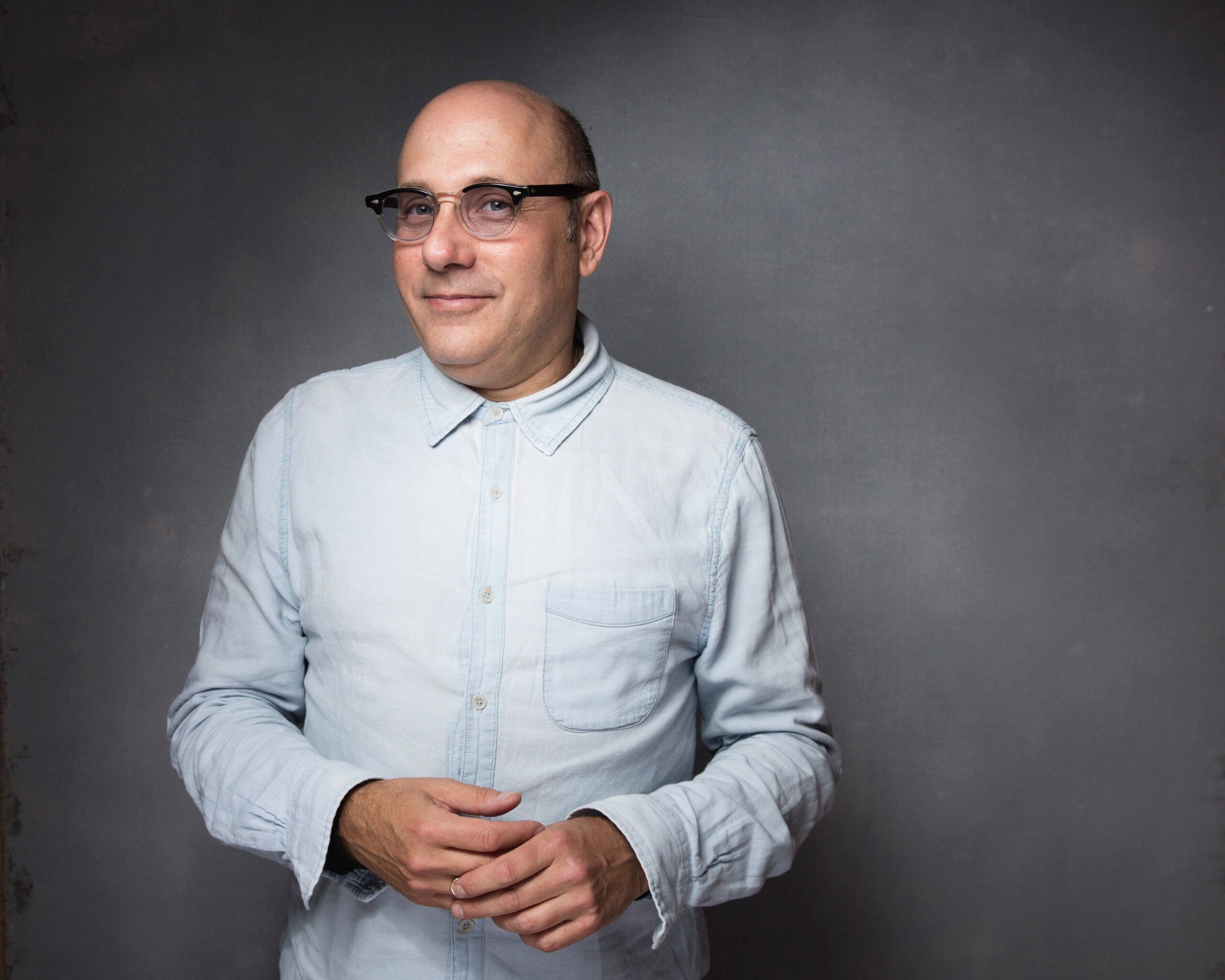 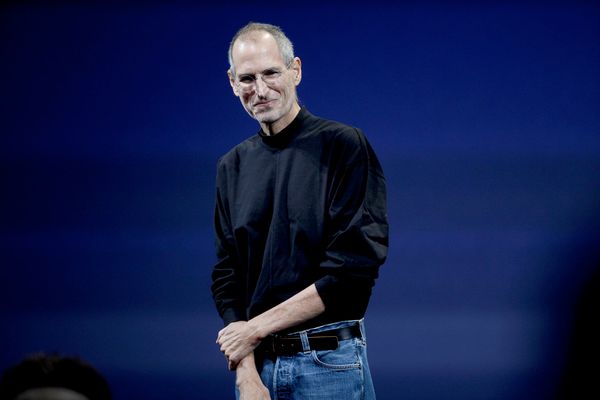