For most of us, Valentine’s Day means receiving a box of chocolates, but for celebrities, it means going all out. Check out 7 of the most outrageous celebrity Valentine’s Day gifts ever:

For Valentine’s Day 2013, Nick Cannon took Mariah Carey a ride on horse-drawn carriage in Central Park. He also gifted her countless heart shaped balloons and he drew her a bubble bath, which she shared with her dog, Jill E Beans.

In 2010, Courteney Cox bought David Arquette an antique carousel horse worth a reported $45,000.

For Valentine’s Day in 2013, Kanye West bought Kim Kardashian $73,000 Cartier Bracelet, which featured a diamond-encrusted panther motif, complete with emerald eyes and an onyx nose, on a black cuff with white-gold trim.

Katy Perry bought Russell Brand a lilac Bentley Brooklands for Valentine’s Day in 2010. Initially she was going to get him an Aston Martin, but she changed her mind. 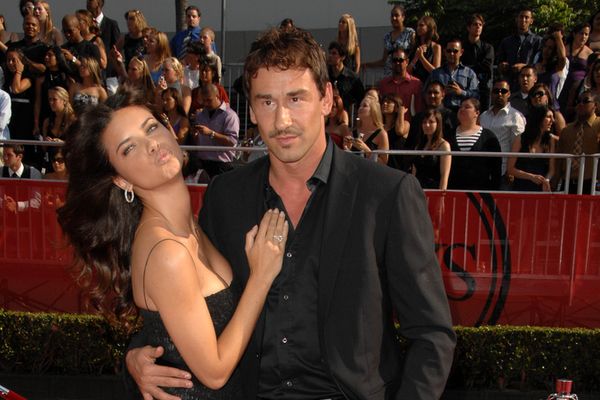