The new season of The Bachelorette has stared and everyone is talking about Jordan Rodgers – the man who seems to have already stolen Jojo Fletcher’s heart! Like most other contestants on the show, he’s a bit of an enigma, but not anymore! We have 7 things that you probably didn’t know about Jojo’s hottest suitor:

Born and raised in Chico, California, the 27-year-old is the youngest of three boys.

His father, Edward Wesley Rodgers, is a chiropractor who played football as an offensive lineman for Chico State Wildcats from 1973 to 1976. One of his older brothers is football player Aaron Rodgers, who plays for the Green Bay Packers.

As a student at Pleasantville High School in Chico, California, Jordan was a quarterback and as a senior he lead the team to an 8-3-1 record. In addition to football, he also played baseball and track.

After high school, he played quarterback at Butte College for two years. For his first year, he was the backup quarterback and then his second year he was a starter and broke the school’s record for total offense, passing for 2,219 yards and 19 touchdowns. He was then offered a scholarship at Vanderbilt University where he began his career as a second team quarterback, but became the offensive co-captain. When he finished college, he landed in the top 10 of nearly every passing and total offense category, finishing with 299 completions, 4,063 passing yards and 24 touchdown passes.

When Jordan finished college, he was signed by the Jacksonville Jaguars as an undrafted free agent after the 2013 NFL Draft, but was released that same year. He was then signed by the Tampa Bay Buccaneers and spent the remainder of the season on the practice squad. He was cut by the Buccaneers in 2014 and was then signed by the Miami Dolphins and that same year he was signed as a member of the CFL’s BC Lions’ practice roster. He announced his retirement from the football in May 2015.

Now that he’s retired from football, the former pro is looking to pursue on a career in broadcasting.

In college, he earned academic honors and a degree in Human and Organizational Development. 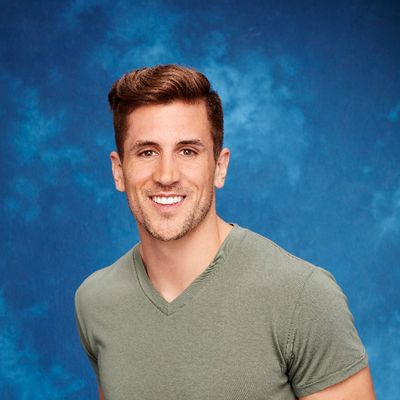