Things You Might Not Know About The CW’s ‘The 100’

The 100 is a post-apocalyptic science fiction drama series loosely based on a book by the same name. It’s been going strong since it first debuted in 2014 on The CW and this April it will be going into its fifth season. Since so many of us are excited for The 100 to return, we have a compiled a list of 7 things you didn’t know about the series to help tide you over while you wait:

7. Meaning Behind Their Names

The character Lexa doesn’t exist in the books and was created for the TV show. The actress who plays Lexa, Alycia Debnam-Carey, didn’t even have to audition for the part – it was offered to her! Debnam-Carey was also being considered for the role of Alicia Clarke on Fear the Walking Dead, which she also landed.

5. Raven Was Supposed to Die in Season One

Lindsey Morgan’s character Raven was just a guest star during the first season of The 100. She was supposed to be killed off at the end of season one but was instead upgraded to a series regular for season two.

Jordan Wiseley – one of MTV’s former Real World stars – auditioned for the role of Roan on The 100, but it went to Zach McGowan instead. We guess he wasn’t quite what producers were looking for, although he gave a decent audition. See the video below:

3. Raven Was Supposed To Be Finn’s Mother

In the original script, Raven was going to be Finn’s mother, but it was decided that she would be more like Glass from the book. Instead of a mother-daughter relationship, their characters were be childhood friends who develop a complicated romantic relationship.

Although Richard Harmon plays the role of John Murphy on The 100, it was revealed at the 2016 Comic-Con in San Diego that he originally auditioned to play Bellamy Blake, but no reason was given for him instead being cast as Murphy.

Eliza Taylor told Starburst magazine that she never actually had to audition for the role of Clarke Griffin. “I didn’t actually audition,” she said. “I’d been living in LA for about a month and my credit card was stolen and all my money was taken –- spent at Home Depot, which was great -– and I was ready to pack my bags and go back to Australia because I didn’t know how I was going to survive in LA any longer and then I got a call from my manager to say that an audition I’d done months ago for a film had been looked at by the producers of this TV show called The 100 and they wanted me to go in for a reading the next day. So I read the script that night and loved it and went in for the meeting the next day and got the role. Before I knew it I was on a plane to Vancouver to shoot the pilot and my whole life changed.” 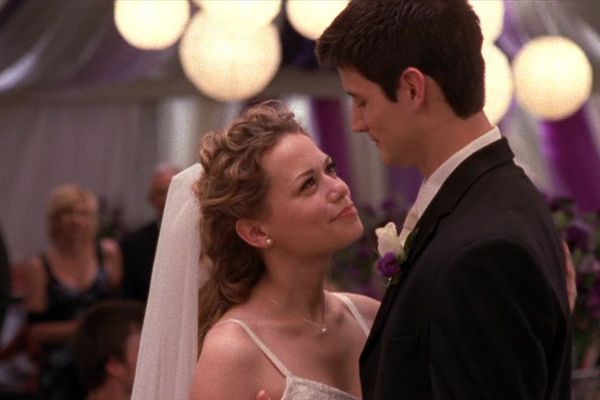 The Most Loved Couples From CW Network Shows