So many celebrities are constantly in and out of relationships. Sometimes they move so fast that they get engaged while they are still legally bound to another person! Wouldn’t it make more sense to first get divorced and then get engaged? Apparently not!

Jessica Seinfeld was already married to Eric Nederlander when she got engaged to Jerry Seinfeld. In fact, she took up with Jerry immediately after returning from her honeymoon with Eric. Talk about moving fast!

Ten days after being granted a divorce from Eddie Fischer, Elizabeth Taylor married Richard Burton, who she had been having an affair with for a couple of years. Although we don’t know when they got engaged, we can only assume that it was while she was still married to Eddie.

Tori Spelling and Dean McDermott were both married when they first hooked up and they were still married to other people when they got engaged on Christmas Eve in 2005. They got married in May 2006, less than a month after Tori’s divorce from Charlie Shanian was finalized.

Swizz Beatz was technically still married to Mashonda Tifrere when he started dating Alicia Keys. Once their divorce was finalized in May 2010, Swizz Beatz confirmed that he and Alicia were engaged and that she was pregnant with his child. It all happened so quickly that we can only assume that the engagement and pregnancy happened before he was officially divorced.

When Kelsey Grammer began a relationship with his fourth wife Kayte Walsh he was still married to his third wife Camille. He got Kayte pregnant and even proposed to her before his divorce from Camille was finalized.

Julia Roberts fell for her husband Danny Moder while he was still married to his first wife, Vera Steimberg Moder. Julia was so desperate to marry Danny that she reportedly offered Vera $400,000 to speed up the divorce. A couple months after finalizing his divorce from Vera, Julia and Danny were married.

Before Jennifer Lopez and Cris Judd had officially filed for divorce, she was already introducing Ben Affleck as her boyfriend and, before they were even divorced, she was already engaged to Ben. As we all know, Jen and Ben’s relationship didn’t last and they were dunzo by January 2004.

James Packer recently proposed to Mariah Carey with a 35 karat ring, but the two seem to be getting a little head of themselves – both of them are still technically married to other people. Mariah and Nick Cannon’s divorce is far from finalized and James is still married to his second wife, Erica; she’s currently dating Seal. 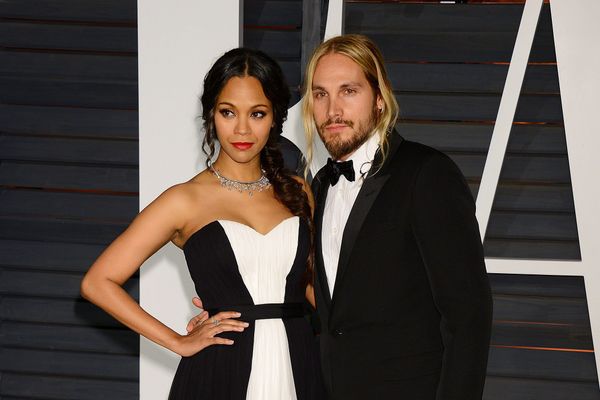