TLC’s The Little Couple has been one of the network’s most popular series since its debut in 2009. Few reality shows have such relateable and likeable stars such as Jen Arnold and Bill Klein, and fans have loved to watch the pair tackle all of life’s ups and downs together. Over the seasons, fans have realized that, despite the fame, the pair will always be down-to-earth and it is clear that Bill Klein is charming, hilarious, loving, and easy-going, but there is so much more to know about him! Here are 8 things you didn’t know about The Little Couple star Bill Klein:

Now, Klein might be a responsible father of two but like many he went through a rebellious streak as a teenager until his parents set him straight. “I’m sure I tested every boundary there was,” Klein said of himself as a child. “One of my most serious offenses was in 9th grade. My grades had dipped to… well unacceptable lows. I disobeyed his many requests and finally he was forced to take away everything I valued…television, friends, everything outside of school.” He added, “For 3 months, I went to school, came home to do homework, ate and went to bed without any distractions. Sadly, it worked. I went from 67% to a 98% in a quarter and never faltered from then on.”

Bill Klein was born and raised in Port Jefferson on Long Island, New York, to Bill Klein Sr. and Barbara; he also had two younger brothers named Thomas and Joseph. At a young age he was diagnosed with a rare form of skeletal dysplasia called Spondyloepiphyseal Dysplasia (SED). Despite his health problems, he had a happy relationship and was very loved by his family. His dad worked as a police officer, was a volunteer fireman and Vietnam veteran. When Bill joined the Boy Scouts his dad even became the cub master and his mother became den mother. One of his fondest memories with his father is from his 10th birthday. “He bought me a (slightly used) two-seater go-cart, built pedal extensions so I could drive it. He was the kind of dad that wanted to see me grow up to be a man… independent, stubborn, fix things on my own and focus on my own achievement… done, done and done.” 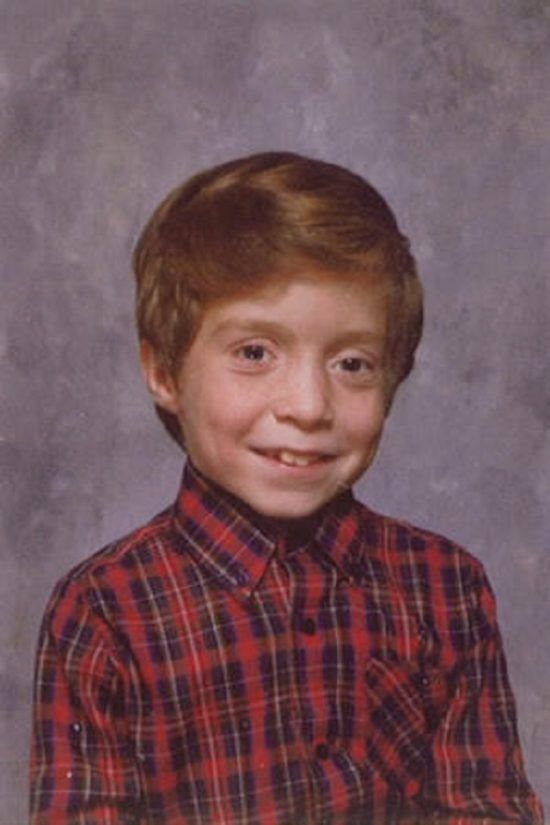 After completing high school, Bill went off to NYU to study biology but had no idea what his plan was with the degree. “I wasn’t quite clear as to what the rest of my life would look like. A degree in biology and little interest in doing bench research meant I had done a lot of studying for a career I had little interest in pursuing.” After graduating in 1996, he had no idea what to do she he moved back home and began looking at jobs in the pharmaceutical and medical device industry. 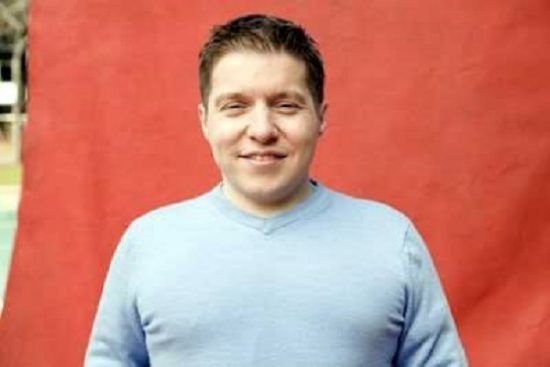 Everyone knows that Jen Arnold is a renowned doctor, but Bill’s way of making a living has always been more unclear. Although he started off in sales, Bill then moved into management roles at various companies and he is now known as a “serial entrepreneur.” Now he works independently from his home and helps companies of various sizes with improving their business plan to achieve success. He is part owner of many businesses including Candu Enterprises and Rocky and Maggie’s which is a pet supply business. 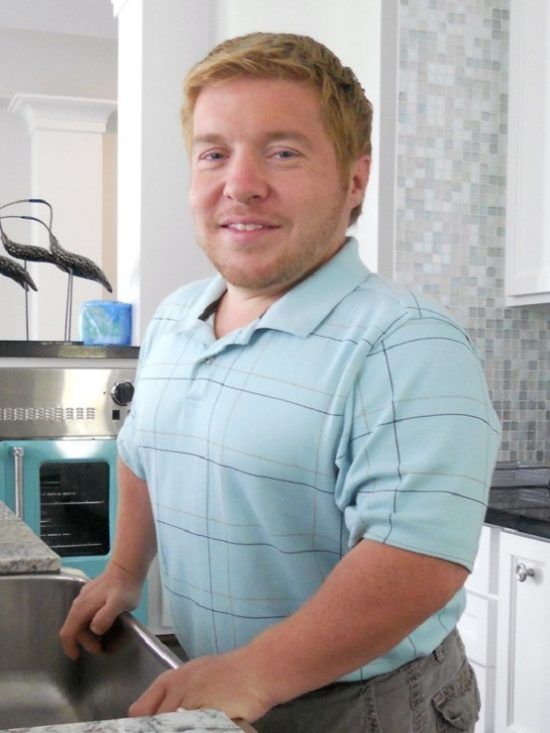 Although Klein had a good childhood, things changed when he went off to University. In his book co-authored by his wife, Bill Klein revealed that he was bullied extensively because of his dwarfism. “I was called midget, I was teased, I was ignored, I was threatened, I was chased, I was beaten up.” He even recounted a time that a group of fellow students once threw things at him from the top of one of the buildings while calling him names. The incident became so severe that police took the students into custody but Bill decided not to press charges. After opening up about the difficult time in his life he added in an interview that his life was “punctuated by times where I was bullied more than I’d like to remember.”

Unfortunately the bullying took a devastating toll on Bill and he became extremely depressed during his time at NYU. He admitted that he started drinking a lot which only made his depression worse. “I would always arrive home alone and often fairly intoxicated. Even then, I might extend the party a little but longer in the dorm and inevitably wake up feeling miserable.” “In college I had reached the deepest point of depression and that brought me to the brink,” he said in an interview with Huff Post live. He further explained his book that it eventually got so bad that he seriously contemplated suicide and stepped out of the window onto the ledge of his dorm. “I stood up and leaned against the wall next to the window. I looked down to the place where I might die.” After coming so close, he thankfully pulled himself back by thinking of his family, and turned to a friend who helped him through. “Since then, things have turned around huge for me. My life has gotten better and better every single year,” he said.

Those who know Bill and Jen’s story are aware that they met and began dating via an online dating website specifically for little people, but their connection goes much further back. When they were only kids Bill and Jen were in the same hospital on the same ward because of their skeletal dysplasia. Although they met that day, only Bill remembers it because Jen was still post-op and groggy. “It wasn’t much more than a few seconds […] I used to do laps around the hallways, and I was happy as could be. I was cut out of my cast, I was sitting up, listening to my Walkman, my parents were 200 miles away, so I couldn’t get in trouble by them… so I cruised into her room.”

After being so close to his parents and father, becoming a father himself was one of the most nerve wracking experiences of his life. Bill and Jen talked about becoming parents for quite some time before adopting their son Will and later Zoey. “At first, I was very nervous to be a Dad. Fatherhood seemed like something I spoke about so much, I got good at talking about it.. but hadn’t lived it. And while I had some idea of how I would react to my son, I never expected the transition to be as seamless as its been.” He added, “Now that it’s been easy, but that when there is a question of whether I sacrifice something I want to do or sacrifice spending a little more time with William… there is no debate to be had — the answer is very simple — and the winner is always more time with Will.” 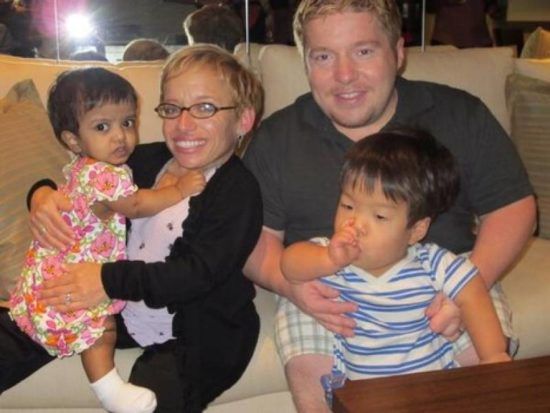 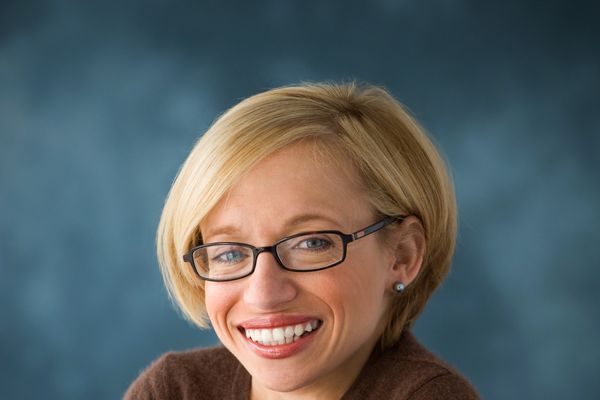