It’s pretty hard to be a child star and be totally hot, but some manage to do this (we’re looking at you Alyssa Milano). Many child stars start their careers during their awkward stage but end up outgrowing it and there are a number of other child stars who end up not just outgrowing it, but end up becoming some of the hottest in the business. Here are 9 awkward child stars who became smoking hot adults:

When he was first launching his career with the High School Musical movies, Zac Efron looked like a total dork. His hair flipped out; he had a massive gap between his front teeth; and he had one of the goofiest smiles in the business. That’s definitely changed though. These days, he isn’t known for much else besides his good looks. 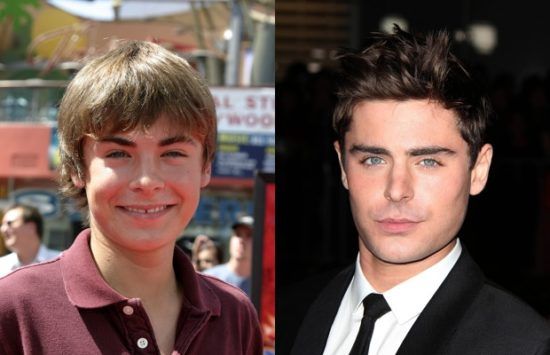 As a child star in movies like Mermaid, Christina Ricci looked really awkward, but not anymore. As she’s gotten older, Christina has looked more and more beautiful and she’s become more comfortable with showing herself off. 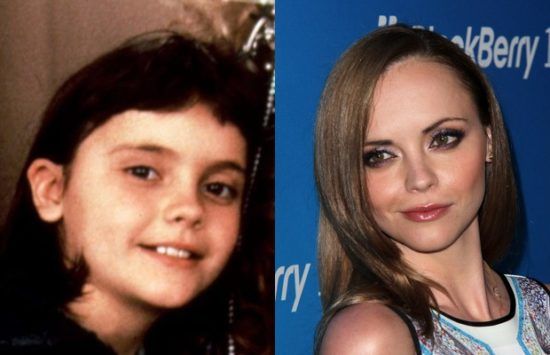 Jaleel White’s character on Family Matters, Steve Urkel, was the biggest dork of all time, but he’s nothing like his character. He’s handsome, stylish and not at all annoying. We’d venture to say that every dorky bone left his body once he stopped playing Urkel. 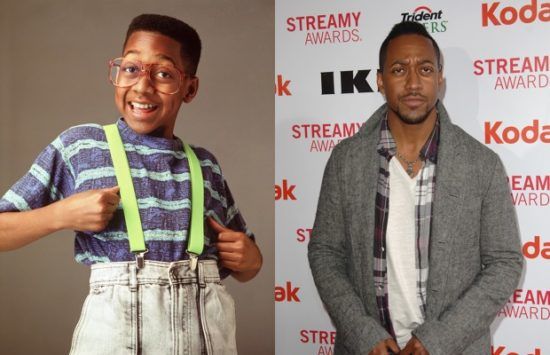 As a child star, Scarlett Johansson looked similar to what she looks like now, but not nearly as beautiful or glamorous. Her roles in films like If Lucy Fell didn’t quite get her the recognition that she has now. These days, she’s considered one of the most beautiful and in-demand actresses of her generation. 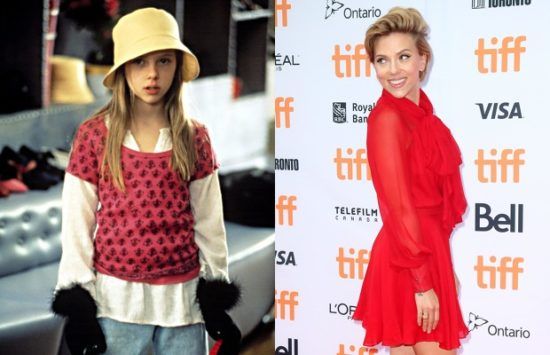 As a child star on Party of Five, Lacey Chabert was cute but awkward, but those days are far behind her now. Lacey’s become quite the hottie; however, her career hasn’t been quite as hot. Aside from her roles in Party of Five and Mean Girls, no one can recall anything else that she’s been in. 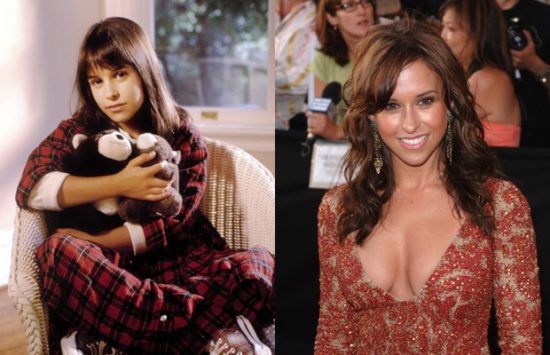 As a child star, Anna Paquin was seen as fresh and wholesome. Who can forget the awkward little purple outfit she wore to the Academy Awards when she won her Best Supporting Actress Oscar for The Piano! It was pretty sweet. Now that she’s a bona fide television star thanks to her gritty role on True Blood, which happens to involve a lot of nudity, she’s totally shed that child star image. 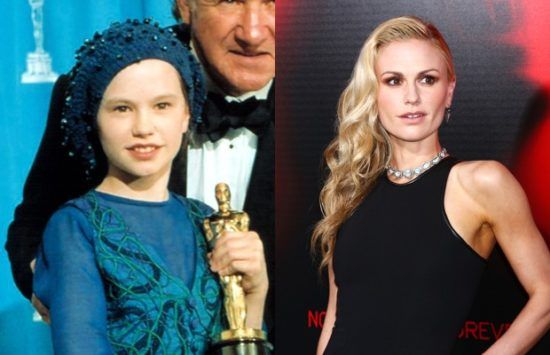 Emma Watson was adorably awkward when she was first catapulted to fame courtesy of the Harry Potter franchise. That’s all changed now. She’s totally hot but equally sophisticated. 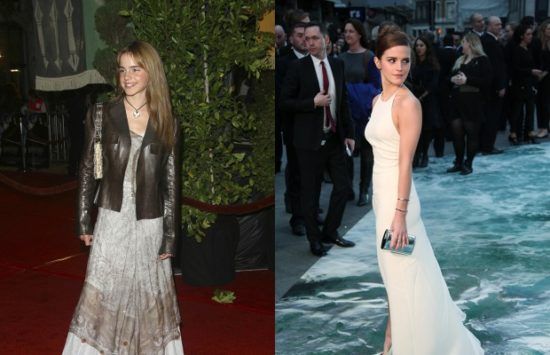 Danica McKellar was the girl next door on The Wonder Years as Winnie Cooper, Kevin Arnold’s cute but dorky adolescent crush. Ever since posing in lingerie for Stuff magazine back in 2005, she’s been a sex symbol. She’s seriously hot, especially with her super toned physique from Dancing with the Stars. 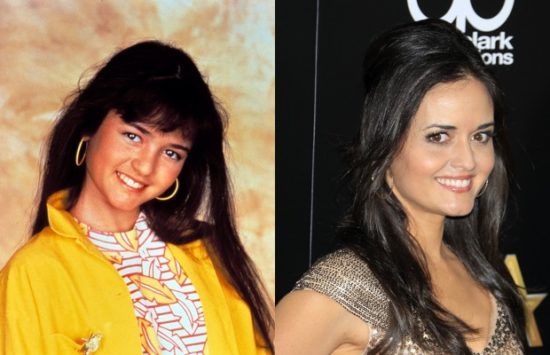 Joseph Gordon-Levitt was such a dork when he was on the show 3rd Rock from the Sun, with his long ‘90s hair and awkward-looking clothes, but that’s all in the past. He’s a hot man now who can rock a suit like no one else, which is a skill in and of itself. 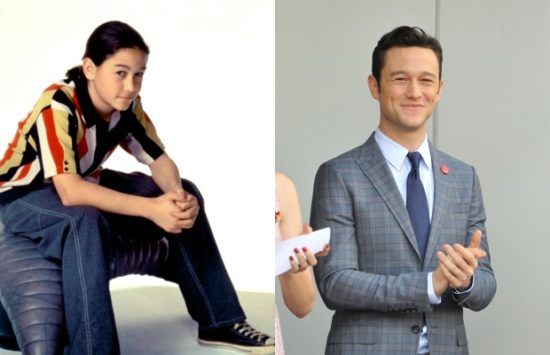 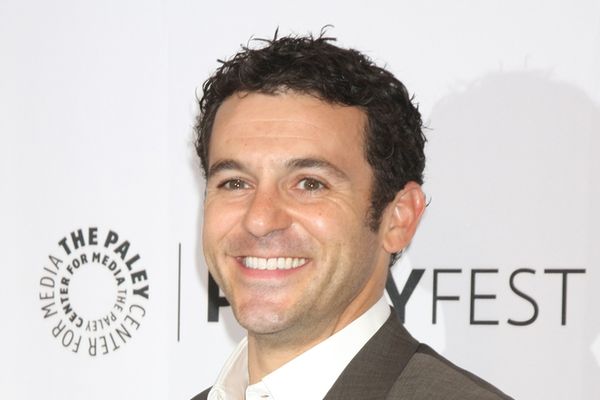