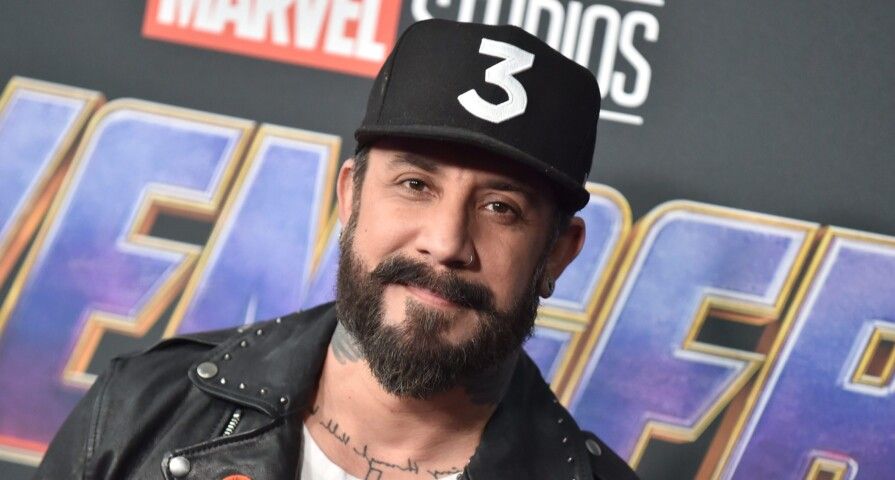 The cast of Dancing with the Stars is slowly being released leading up to its September 14th premiere of season 29.

The latest addition to the cast is Backstreet Boys singer AJ McLean who will be allegedly competing for the mirrorball trophy.

McLean teased the “big news” via Instagram on Monday by showing fans all the changes he’s been putting into his diet and fitness routine over the last five months.

“I’m on a very strict diet, grain-free, gluten-free, sugar-free, no sodas of any kind, and completely sober for almost nine months,” he revealed. “This amazing, but rigorous, workout is all due to my amazing trainer, Mr. Bobby Strong. He’s been a huge asset in my transformation, trying to get myself prepared and ready for what’s to come in the next few weeks.”

“A lot of surprises coming from me,” he teased. “I can’t tell you guys exactly what yet but I’m doing this for two reasons: one, to get in the best shape of my life, and to be healthy and to be happy, physically, mentally, and emotionally, and there’s something else coming up. Can’t tell you what it is but believe me you’ll know why based on that.”

ABC has yet to confirm or deny that AJ McLean is joining the show, however, the full cast for season 29 will be revealed Wednesday, Sept. 2 on Good Morning America. So far, the only confirmed contestant is Bachelorette album Kaitlyn Bristowe who has shared how thrilled she is to be joining the cast.

“I’ll be happy with whoever they partner me with. I just feel like they’re all incredible,” Bristowe said of the pro dancers. “They have to be to be on that show!” 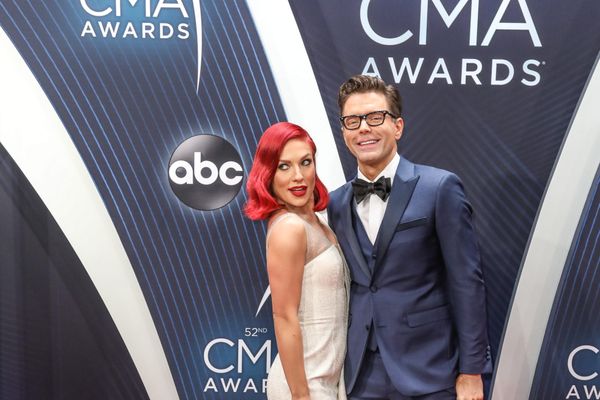