Cast Of Bring It On: How Much Are They Worth Now?

The release of Bring It On divided critics. Some hailed it for its light nature in tackling some ugly issues, and others spurned it for its formulaic plot. But in spite of this divide, the film was a financial success, earning over $90 million, and has gone on to become a cult classic! This list takes a look at the cast, many of whom have since shot to A-list stardom, and checks out just how much they’ve come to be worth since their days on the cheer squad!

Estimated Net Worth: $25 Million. Kirsten Dunst got an early start in her career when at the age of six she played a small role in Woody Allen’s Oedipus Wrecks. From there, it was on to critical acclaim, earning herself a Golden Globe nomination at the age of 11 in Interview with a Vampire. The lead role as Torrance in Bring It On provided Dunst with the exposure she needed to transition into big-budget films, and after its release she earned the role of Mary-Jane in the Spider-Man franchise. This role elevated her to the A-list and she’s enjoyed consistent roles in acclaimed flicks like Eternal Sunshine of the Spotless Mind, Marie Antoinette, and Melancholia. In 2015 she landed the role of Peggy Blumquist in the highly celebrated television series Fargo, and this year we’ll catch her in the films Woodshock and Midnight Special. Kirsten’s successful career has earned her a huge fortune of an estimated $25 million! 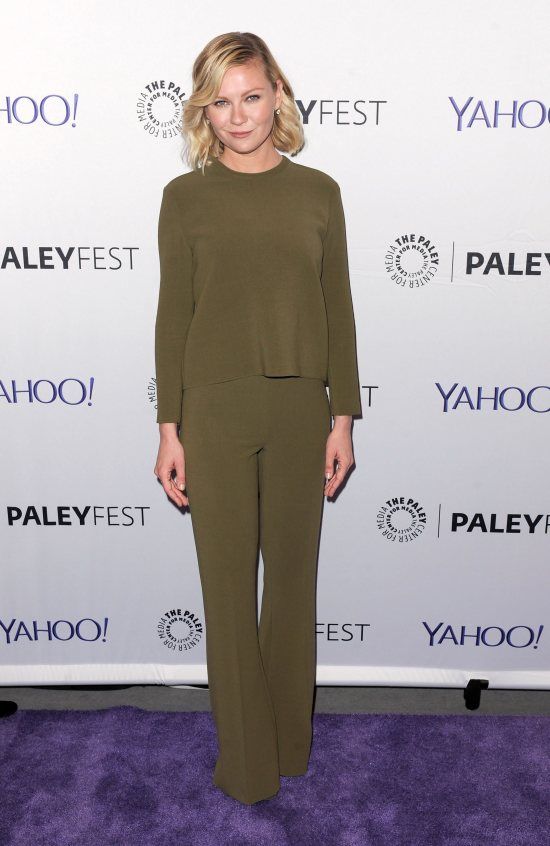 Estimated Net Worth: $10 Million. Eliza Dushku became a household name when she landed the role of Faith in Buffy the Vampire Slayer and the spin-off series Angel. But her role as Missy Pantone in Bring It On solidified her fame and led to roles on various shows like That ‘70s Show, The Big Bang Theory, White Collar, and of course, the lead role in Tru Calling. She’s also lent her voice to characters on shows like Torchwood: Web of Lies and Hulk and the Agents of S.M.A.S.H. All of Eliza’s ventures have amassed her a big bank account of an estimated $10 million! 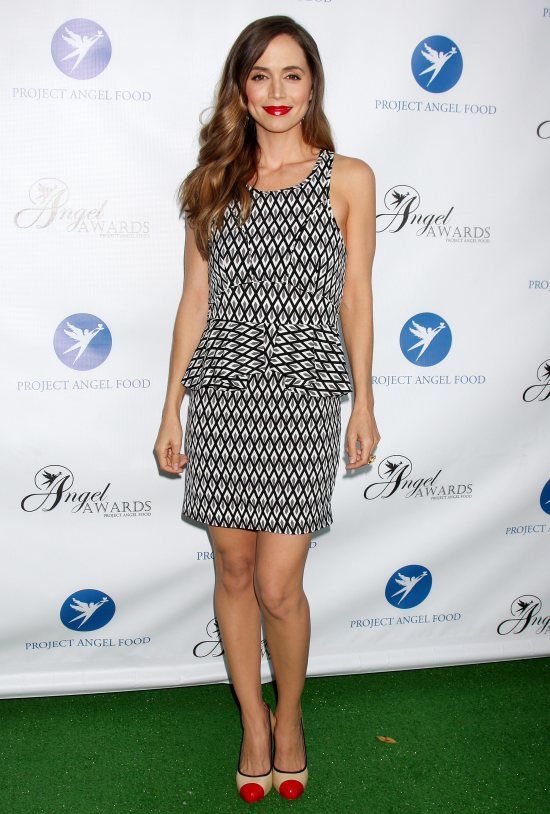 Estimated Net Worth: $3 Million. Since his days as the heartthrob in Bring It On, Jesse Bradford has continued to make hearts swoon with flicks like Swimfan and the Oscar nominated Flags of Our Fathers. He’s also appeared on the small screen in The West Wing, Outlaw, Guys with Kids, and Sequestered. In 2016 we’ll be able to see him back on the big screen in Dead Awake, and The Year of Spectacular Men. For all of Jesse’s hard work, he’s earned himself an estimated net worth of $3 million. 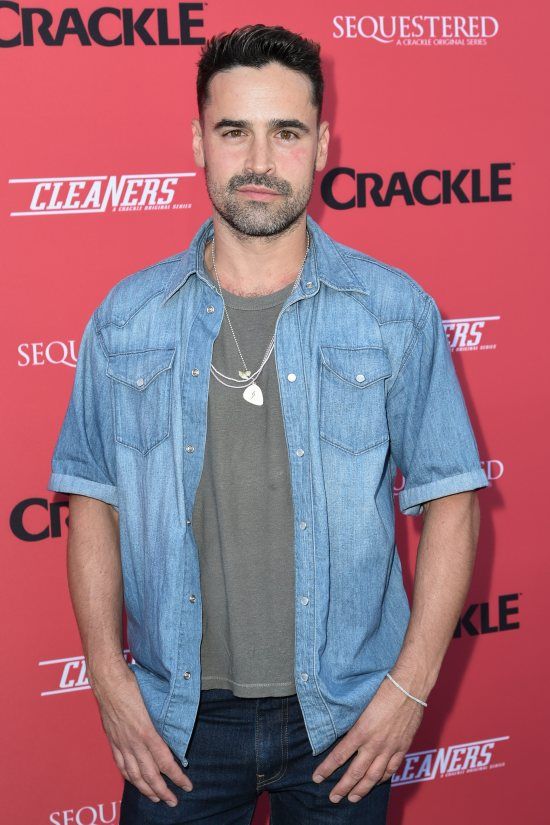 Estimated Net Worth: $16 Million. Gabrielle became a staple part of teen-flicks around the turn of the millennium and after roles in She’s All That, 10 Things I Hate About You, and Love & Basketball. Her big role was when she landed the part of Isis in Bring It On. Since her time as the leader of her cheer quad she’s graduated to more serious roles like in the television series City of Angels and Night Stalker. She’s appeared in dozens of films and in 2013 scored the lead role in the series Being Mary Jane for which she has been nominated several times for the BET Award for Best Actress. In 2016 she’ll appear in the movie Sleepless Night and she’s currently filming A Meyers Christmas. Union’s prolific career has generated an estimated wealth of $16 million! 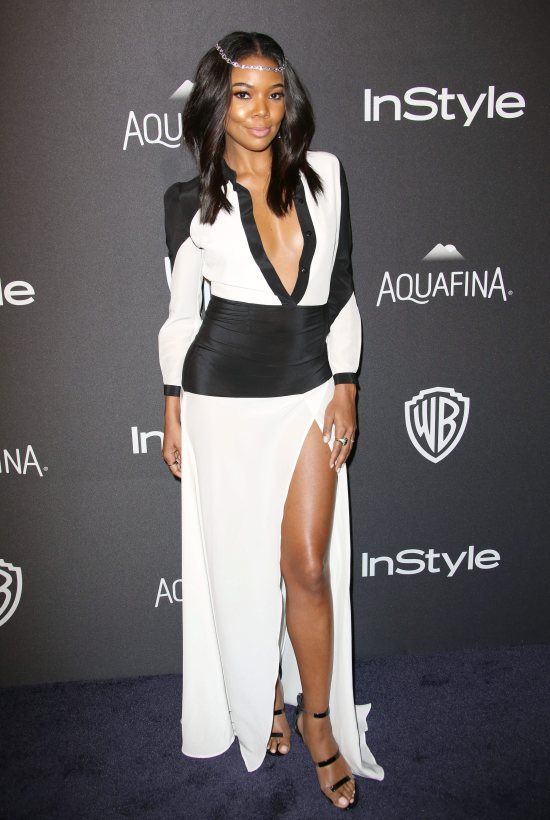 Estimated Net Worth: $2 Million. Nathan West got his start on the small screen with recurring roles on 7th Heaven and The Practice before transitioning to film with Bring It On, Not Another Teen Movie, Home Room and Alleged. He’s also made guest appearances on many television series’ including Boomtown, Bones, and Grey’s Anatomy. West enjoys making music and has teamed up with his wife to cover tracks and write an original song called “Love Lit the Sky.” All of Nathan’s film and television work has earned him an estimated net worth of $2 million. 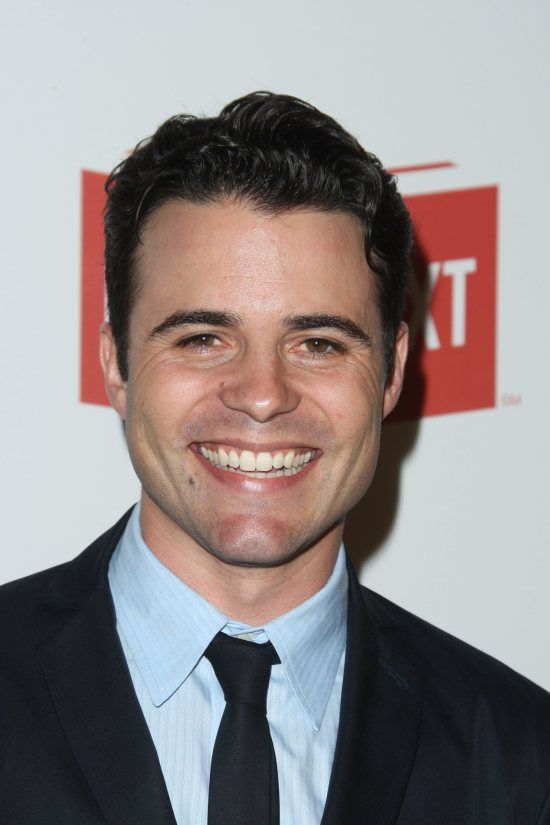 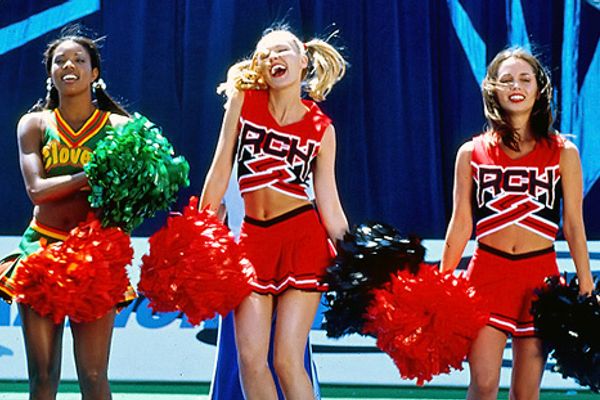 Cast of Bring It On: Where Are They Now?