Criminal Minds is one of the most successful police procedural series on television thanks not only to its intriguing and real-life subject matter, but its excellent writing and cast. After first premiering in 2005, the show has done remarkably well with fans and now that it has come to an end, fans are sad to see it go. See how much the stars both past and present have enjoyed the success of the show with how much they are worth now!

Estimated Net Worth: $18 Million. Jennifer Love Hewitt joined the cast of Criminal Minds as Kate Callahan in season ten with the intention of joining the show full-time. While filming, however, Hewitt discovered she was pregnant in real-life which was then written into the show and explained her leaving after only one season. While it is to be assumed she got a pretty hefty paycheck for the one season, she can afford to take time off with a net worth of $18 million which she earned through various film roles in the ’90s-2000s and her role in recent shows such as The Ghost Whisperer and The Client List. 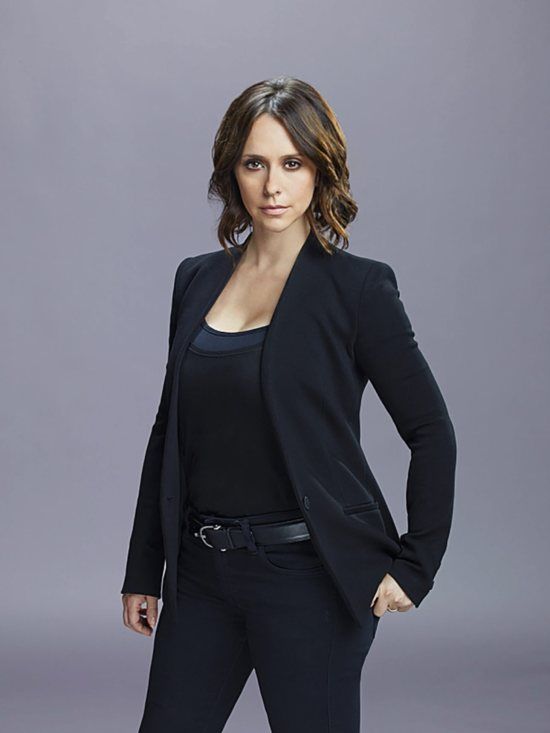 Estimated Net Worth: $4 Million. Fans of the show who began watching at the beginning will remember Lola Glaudini as Elle Greenway who exited the show after the end of season two. Glaudini made the decision because she did not like living in Los Angeles for filming, as it was very far away from her home in New York City. Glaudini missed out on the success of the show, but still has a net worth of $4 million thanks to her roles in shows such as NYPD Blue, The Sopranos and The Expanse and many more. 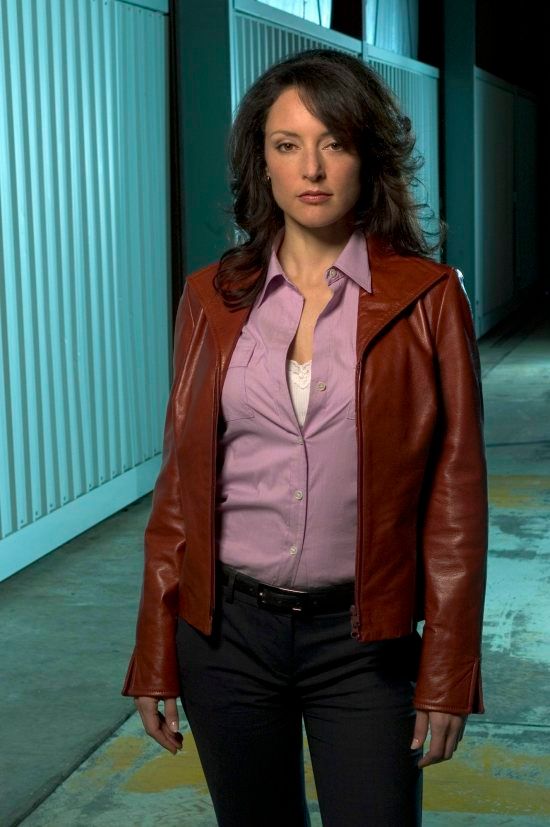 Estimated Net Worth: $5 Million. Daniel Henney first began appearing on Criminal Minds as Matt Simmons in season 10 and returned in season 12 before being promoted to a regular for season 13 to 15. In addition to his work on the hit series, Henney began his career as a model and soon became a household name in South Korea. He began acting in the South Korean drama My Lovely Sam Soon and moved to American Hollywood roles with credits in X-Men Origins: Wolverine, Hawaii Five-O and more. Thanks to his popularity and work, he now has an estimated net worth of $5 million. 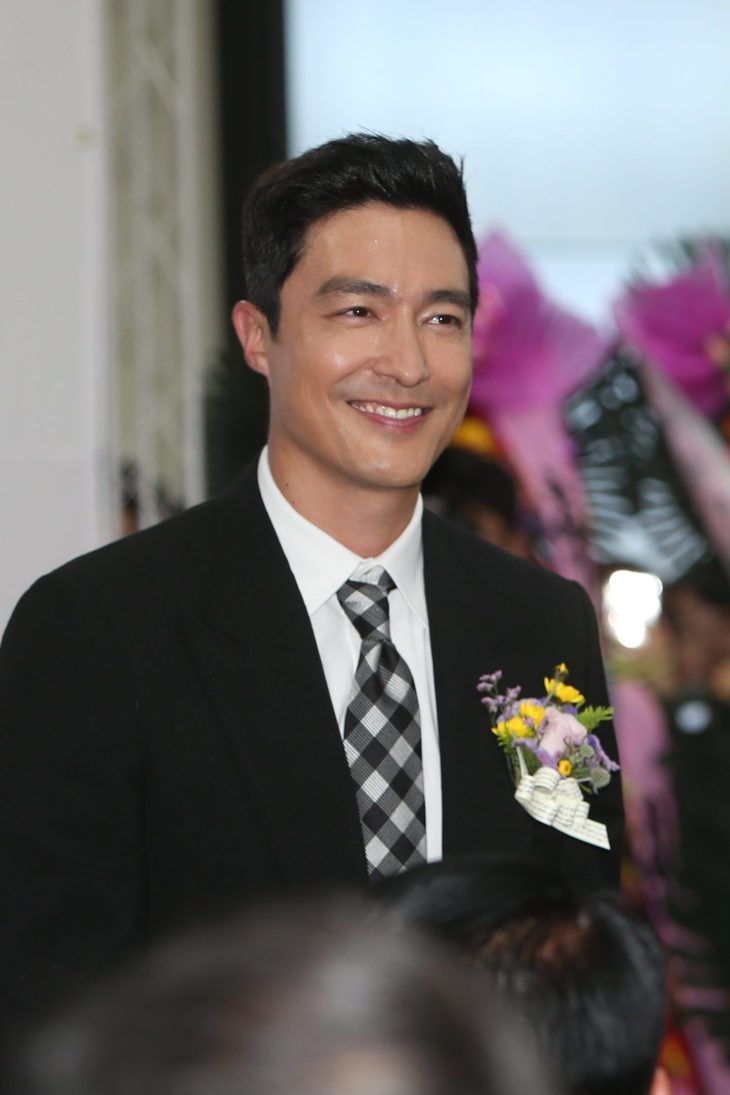 Estimated Net Worth: $10 Million. Mandy Patinkin was also one of the original stars of the show as Jason Gideon from seasons one to three. Even though he was the star of the show, Patinkin decided to leave Criminal Minds because he was disturbed by the show’s contents. The decision did not hinder his career or wallet, as aside from his previous roles most notably in The Princess Bride, Patinkin went on to star in Homeland for which he reportedly makes $125 thousand per episode. 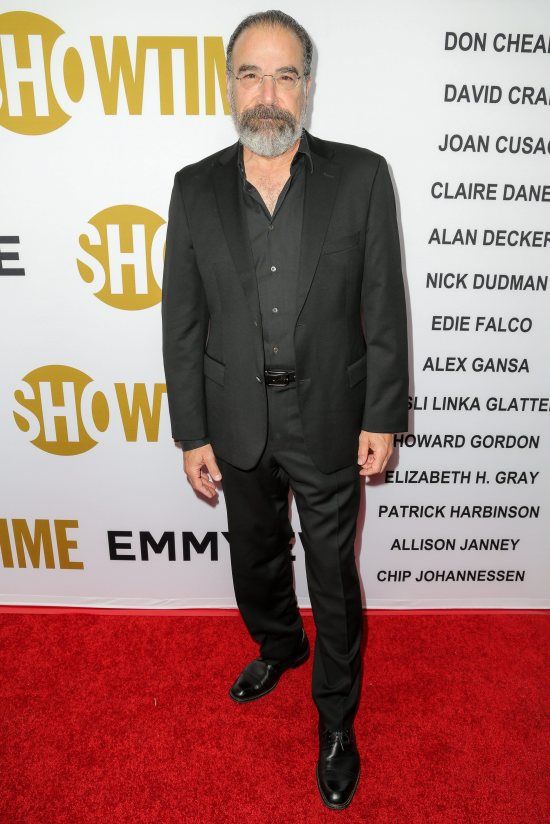 Estimated Net Worth: $12 Million. After Paget Brewster’s exit from the show, Jeanne Tripplehorn was brought in as Dr. Alex Blake, but only lasted two seasons before being let go. Tripplehorn first made a name for herself in 1992’s Basic Instinct and the following year starred as Tom Cruise’s wife in The Firm. She then continued to build her way up to an impressive $12 million net worth with her role in the hit cable series Big Love for which she made an estimated $100 thousand per episode. 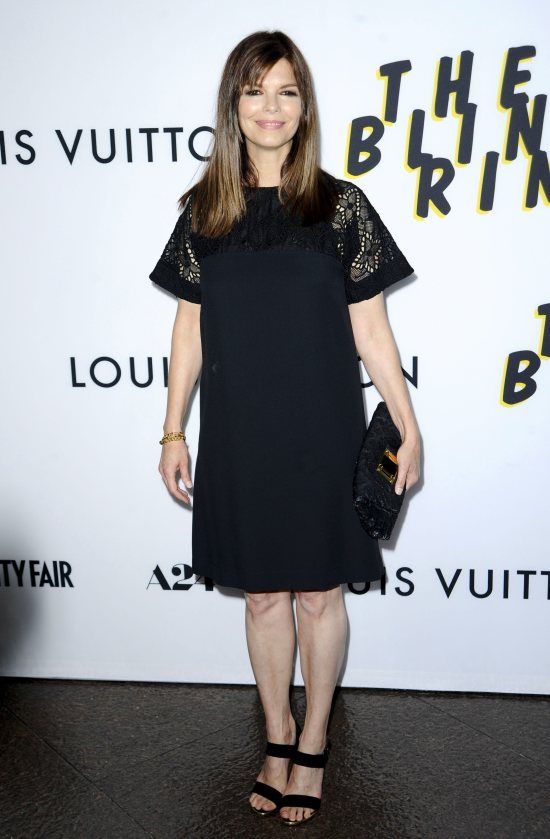 Estimated Net Worth: $8 Million. Aisha Tyler has found a lot of success in Hollywood and she then found herself on one of television’s most popular shows when she appeared as Tara Lewis on Criminal Minds in season 11. She was then promoted to a main character for seasons 12 to 15. Of course, Tyler is also known for her roles in Friends, CSI: Miami, The Ghost Whisperer, as well hosting The Talk and the hilarious show Whose Line Is It Anyway? Thanks to all of her success, the star has an estimated net worth of $8 million. 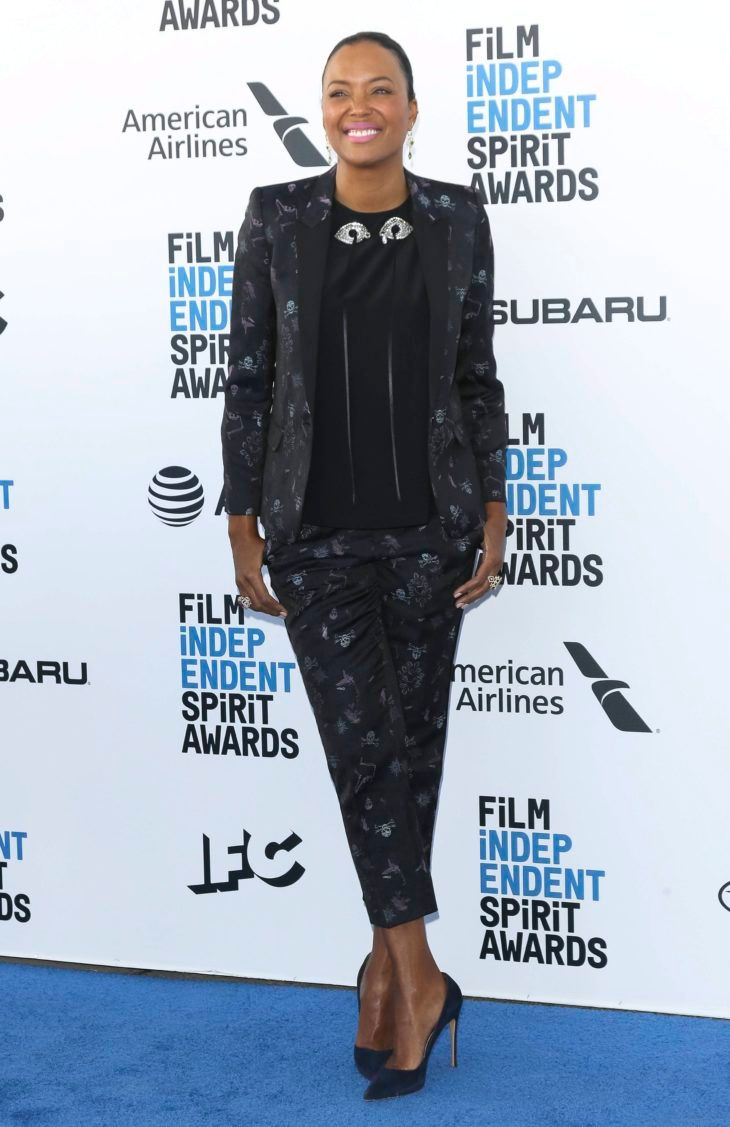 Estimated Net Worth: $16 Million. Adam Rodriguez joined Criminal Minds in season 15 as Luke Alvez in season 12 after the exit of Shemar Moore. While no one could replace Derek Morgan, Rodriguez did find chemistry with the cast and starred on the series until its season 15 end. After starting his career with many small roles, he starred in music videos alongside Jennifer Lopez, Busta Rhymes and more before getting his break in CSI: Miami. In addition to his TV roles, he is also known for his role in the Magic Mike films. 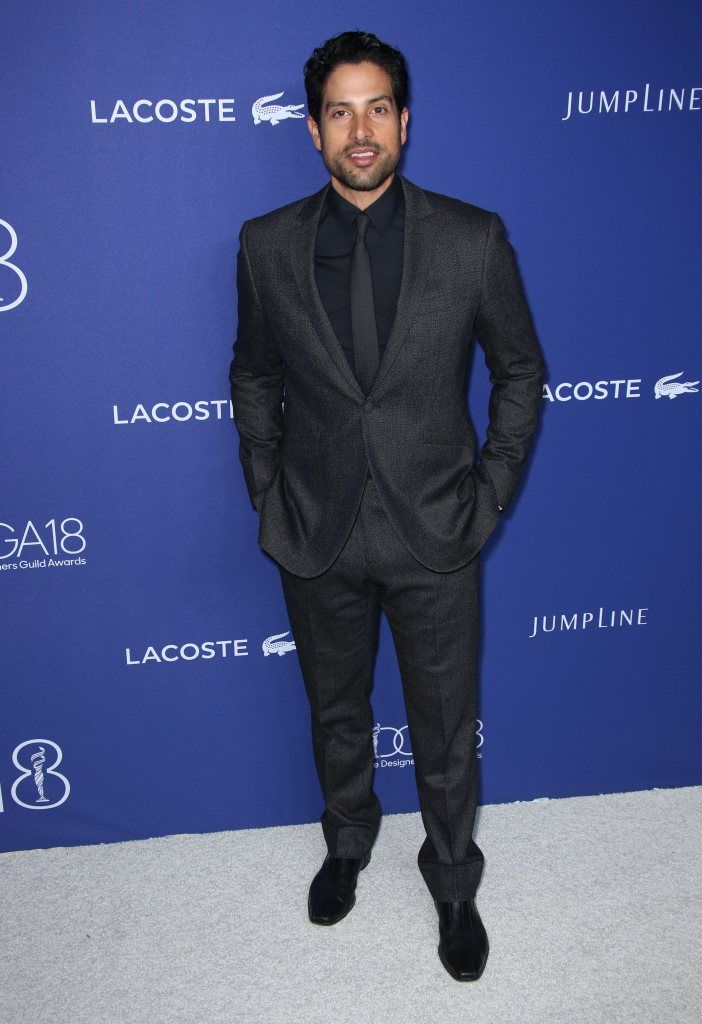 Estimated Net Worth: $9 Million. After Lola Glaudini announced she was leaving Criminal Minds, Paget Brewster was brought in to replace her as Emily Prentiss and went on to star in the series from season two to the end of season seven. Although she most known for her roles in Criminal Minds and Huff, Brewster has also made some of her estimated $9 million as a notable voice actor and her start as Kathy in Friends. She also starred in John Stamos’ series Grandfathered. 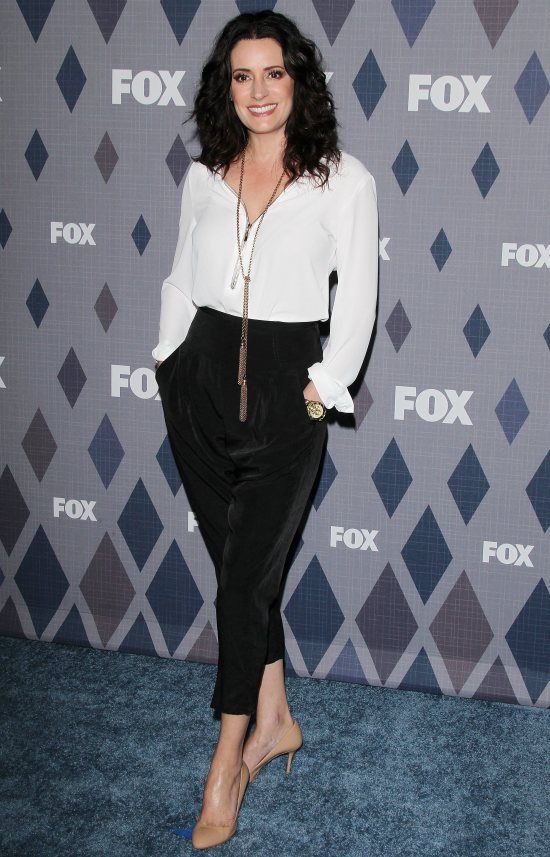 Estimated Net Worth: $25 Million. After Patinkin’s abrupt departure, Joe Mantegna took over a lead role in the show, appearing as David Rossi. Earlier in his career, Mantegna reached fame through films such as Three Amigos, The Godfather III and Forget Paris. Although he has had many major roles to help garner a net worth of $25 million, it was helped along by his reported salary of $130 thousand per episode for Criminal Minds. 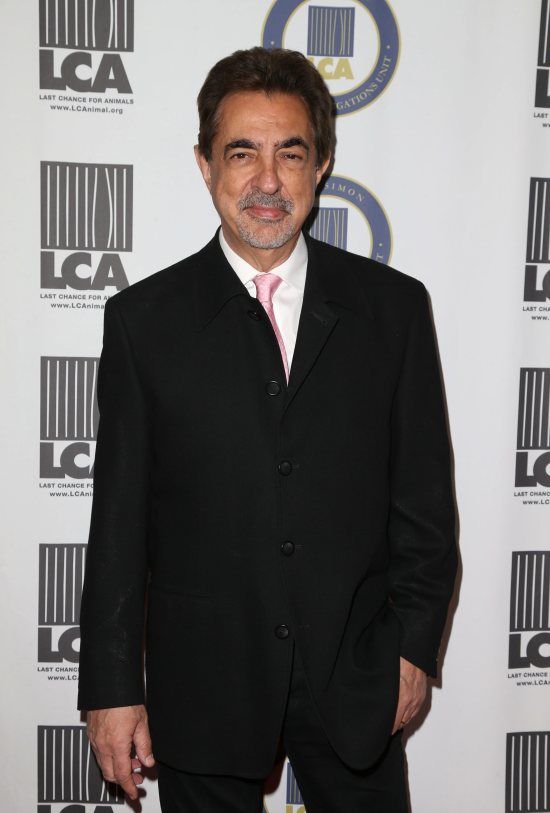 Estimated Net Worth: $5 Million. It may be surprising that as one of the only stars of the show to appear or star in all of the seasons, Kirsten Vangsness who portrays Penelope Garcia is only worth $5 million. It makes sense, however, as the show is by far her biggest role which has included appearances in the spin-off series Criminal Minds: Suspect Behavior. 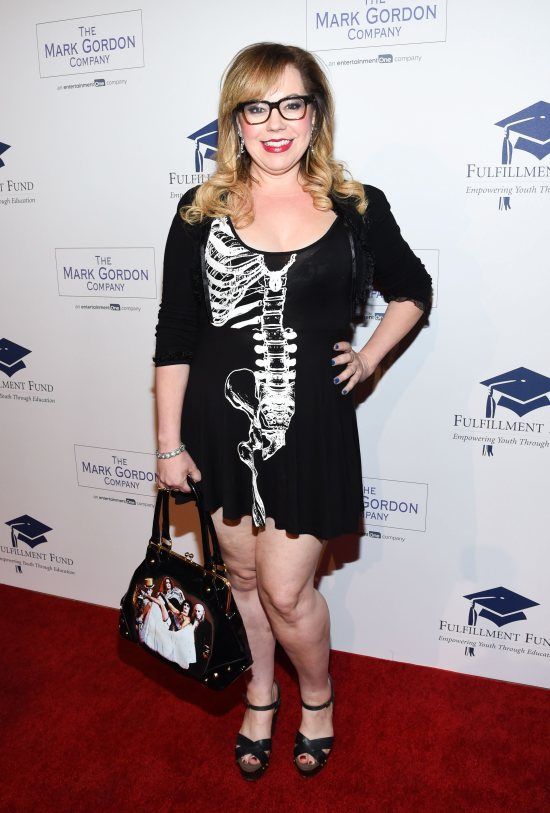 Estimated Net Worth: $4 Million. A.J. has starred as the BAU’s communications liaison Jennifer “J.J.” Jareau since the show began, and has made herself a respectable $4 million along the way. Cook had roles in shows such as Higher Ground and Tru Calling as well as in films like The Virgin Suicides and Final Destination 2 before her role on Criminal Minds which continues to be her biggest role to date. 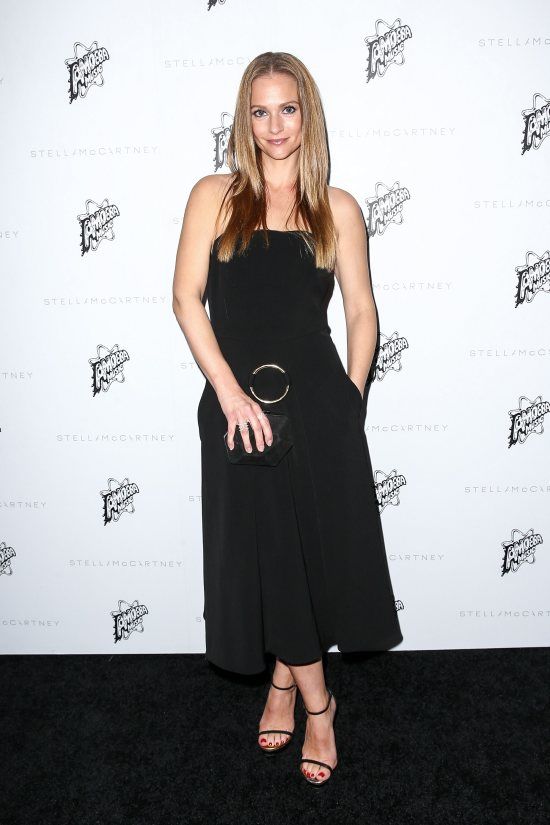 Estimated Net Worth: $18 Million. Thomas Gibson starred as Unit Chief Aaron Hotchner for 12 seasons. Early in his career Gibson had roles on As the World Turns and Chicago Hope, and also starred in 2000’s The Flinstones in Viva Rock Vegas as Chip Rockefeller. He also starred in Dharma & Greg where he became a household name, but is now best known for his lead role in Criminal Minds for which he reportedly earned $120 thousand per episode. 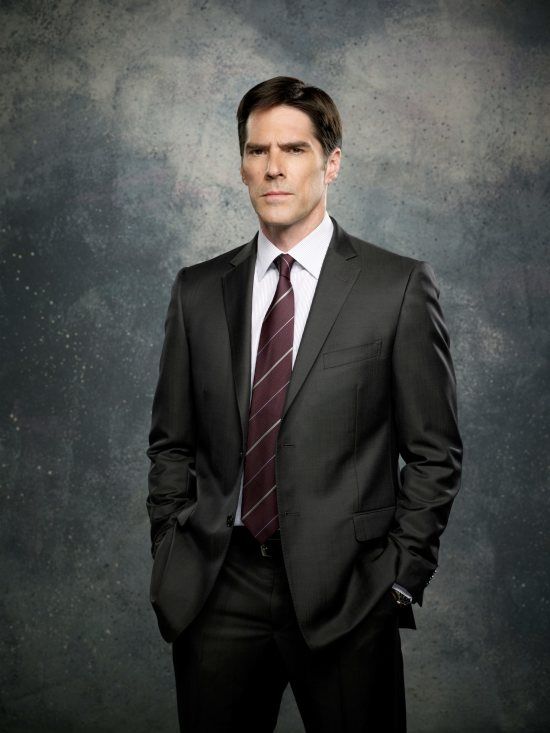 Estimated Net Worth: $10 Million. Matthew Gray Gubler is best known for his starring role in Criminal Minds as the BAU’s whiz-kid Spencer Reid. He began his career as a model for designers like Timmy Hilfiger, Burberry and Marc Jacobs. He appeared in small roles in films such as RV, 500 Days of Summer and also did some voice acting work, but became widely known and a fan favorite after being cast in Criminal Minds, which thanks to a reported salary of $3.5 million has helped him to a net worth of $10 million. 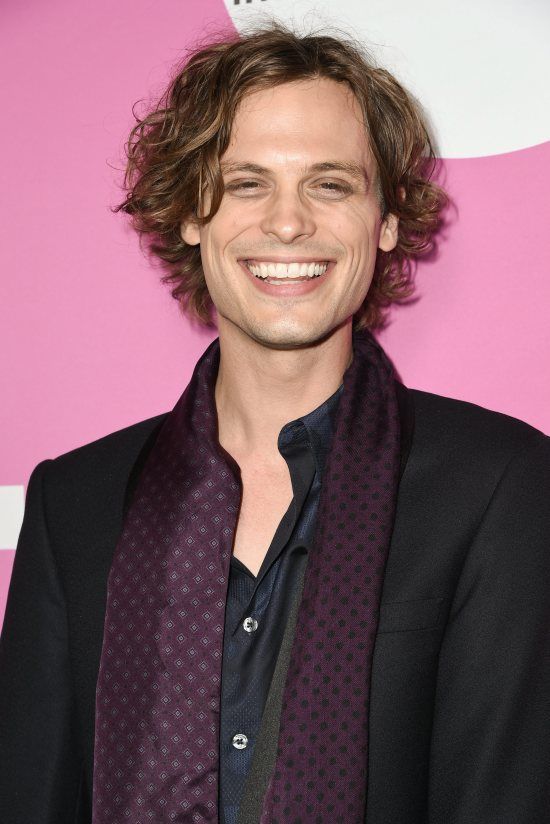 Estimated Net Worth: $16 Million. Shemar Moore starred as Derek Morgan for 11 seasons of the show and guest starred in the 12th and 13th seasons. Moore became known from his role as Malcolm Winters on The Young and the Restless from 1994-2005 and also appeared in 2005’s Diary of a Mad Black Woman. He is best known for his lead role on Criminal Minds which helped him to an estimated net worth of $16 million and reportedly made a pretty outstanding $175 thousand per episode. 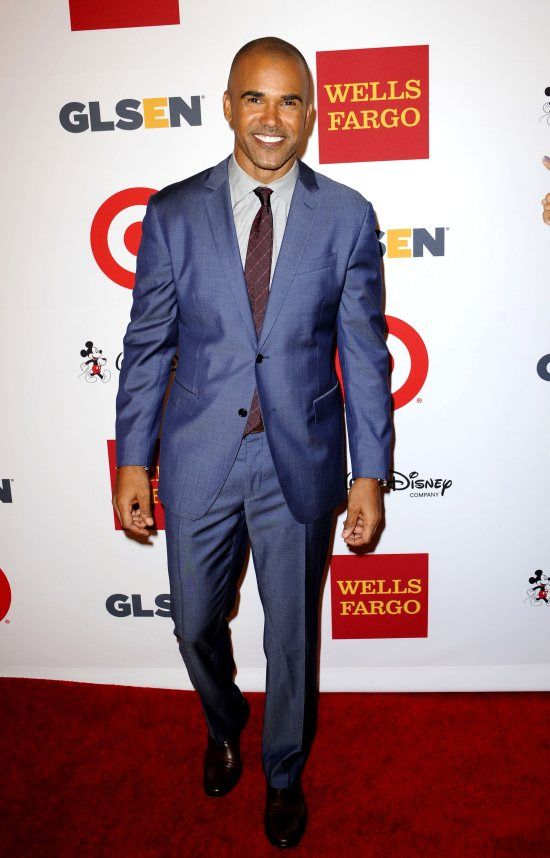 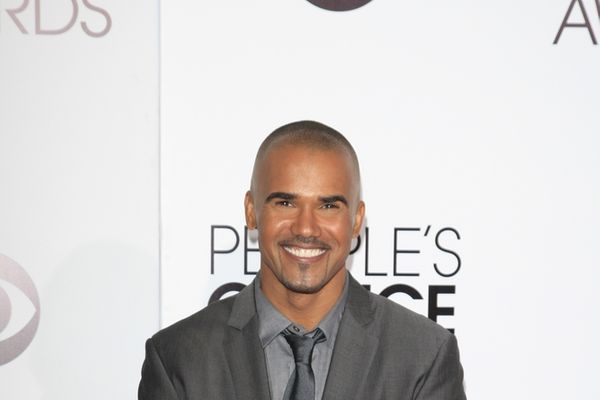