The ’90s were a great time for romantic comedies, especially those featuring Julia Roberts and Richard Gere. The movie Runaway Bride is definitely one of those rom-coms that stands the test of time and despite getting mixed reviews from critics when it hit the box office back in 1999, it made over $300 million at the box office. It’s been over 15 years since the film was first released and many of the cast members have gone on to have widely successful careers. This film was jam packed with A-list actors. Here’s a look at how much the main cast of Runaway Bride is worth now:

Estimated Net Worth: Unknown. Paul Dooley is a seasoned actor who’s been working in the industry since the ’60s. He’s appeared in 60 films and played a wide variety of characters on television shows like My So-Called Life, Grey’s Anatomy, Angels in the End Zone, Grace Under Fire, Huge, Curb Your Enthusiasm, and Star Trek: Deep Space Nine. He has also made special guest appearances on hit shows like Hot in Cleveland, Desperate Housewives, The Golden Girls, Sabrina, The Teenage Witch, The Wonder Years, The Practice, Parenthood and Bewitched. However, the majority of Paul’s fame has come from his film acting, of course. His biggest roles in feature films has been Runaway Bride, Insomnia, Come Away, Popeye, Sixteen Candles, and voicing the character of Sarge in Cars and Cars 2. Paul Dooley’s clearly been around for quite some time and been involved in some big projects so it’s uprising his net worth is unknown, but we’re guessing it’s somewhere around $10 million. 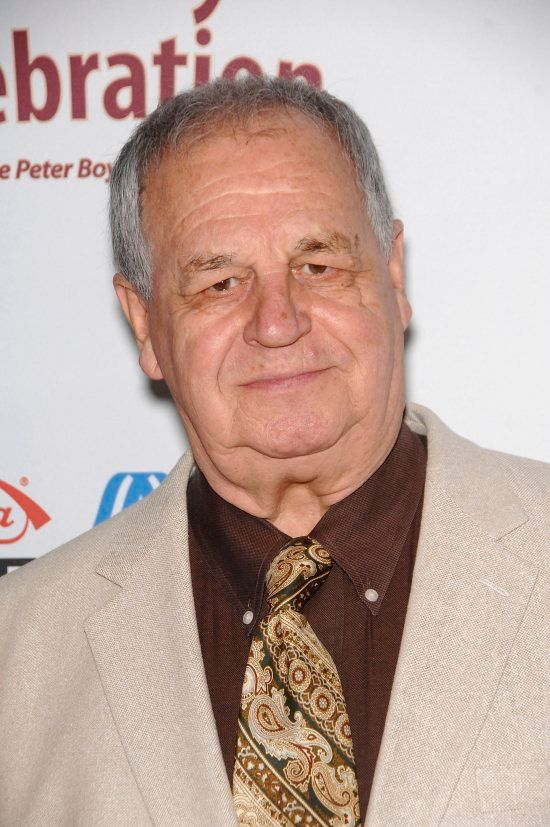 Estimated Net Worth: $20 million. Rita Wilson is a jack of all trades, she’s an actress, singer and producer. She enjoyed huge success in the ’90s doing romantic comedies, her biggest jobs were in Runaway Bride, Jingle All the Way, Now and Then, Sleepless in Seattle, Raise Your Voice and The Story of Us. She’s also well known for being the producer behind big feature films like My Big Fat Greek Wedding (plus the sequel and television spin off), My Life in Ruins and Connie and Carla. As an actress, Rita has focused mainly on films, but she’s also appeared in recurring roles on hit shows like The Good Wife and Girls. Rita also continues to perform on Broadway and released a solo album in 2012. It’s also important to note that she’s married to fellow A-list actor Tom Hanks who has a net worth of $350 million! The majority of her high net worth comes from her work as a producer and her past acting gigs in hugely successful 90s rom-coms. Today she’s worth an estimated $20 million! 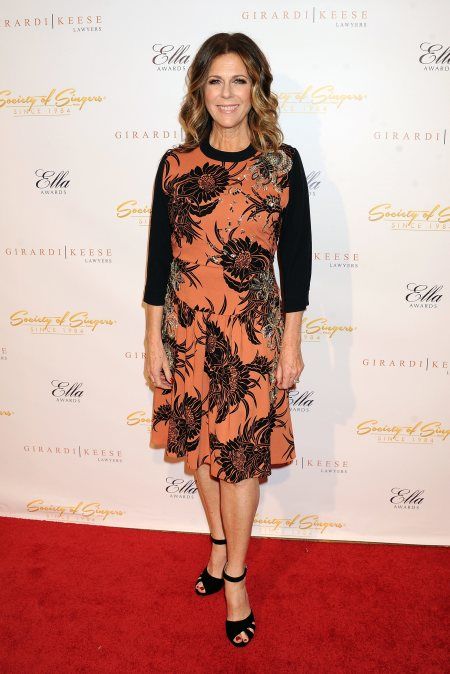 Estimated Net Worth: $3 million. This actor is a well recognized face in the showbiz industry with roles in over 80 films and numerous television appearances. He is currently situated in a main role on the Tim Allen show Last Man Standing. It’s impossible to sift through all of his movie roles, but his biggest money making jobs were in the feature films like Runaway Bride, New Years Eve, Princess Diaries, Taking Care of Business, The Princess Diaries 2: Royal Engagement, Pretty Woman and Beverly Hills Cop III. Hector has also been appearing on television series since the ’60s with recurring roles on shows like Chicago Hope, Kate Brasher, Miracles, Century City, Cane, Grey’s Anatomy, Monk and his current main role on Last Man Standing. He’s also done numerous television movies and one episode appearances on shows like American Dad!, Justice League, Without a Trace and West Wing. Hector is definitely a well recognized face in Hollywood, so it’s surprising he’s only worth $3 million, but his lack of leading roles may be the reason for this. 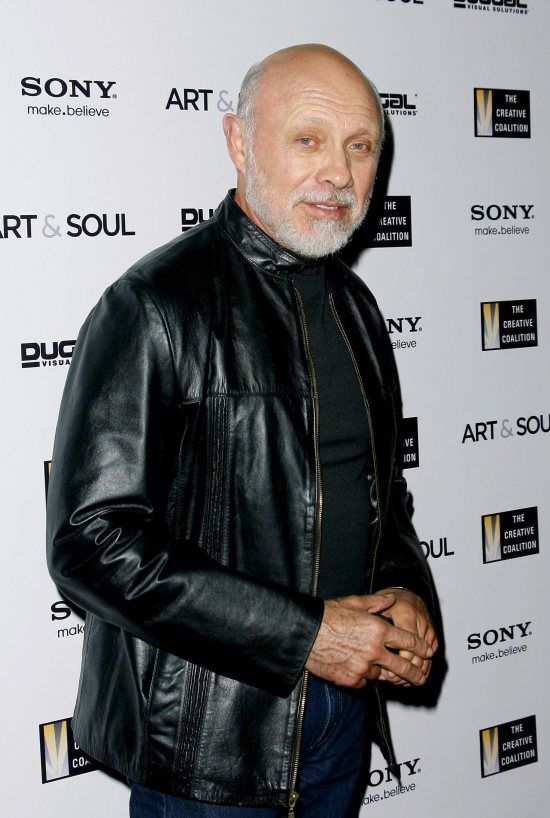 Estimated Net Worth: $30 million. Christopher Meloni made a name for himself as Detective Elliot Stabler on Law & Order: SVU for 12 years, but lately he can be found as a main cast member on the comedy series Wet Hot American Summer: First Day of Camp and working on films like I Am Wrath, Holding Patterns and Marauders. Meloni has done 30 films in the span of his career — his most notable are Man of Steel, 12 Monkeys, Wet Hot American Summer, Fear and Loathing in Las Vegas, Runaway Bride, 42 and Sin City: A Dame to Kill For. His television career has just been just as successful; of course his time on Law & Order was a huge money maker for Meloni, but also doing HBO shows like Oz and True Blood. Plus he has appeared in series like Surviving Jack, Veep, Scrubs and NYPD Blue. Meloni’s successful career on television and in feature films has earned him an estimated net worth of $30 million! 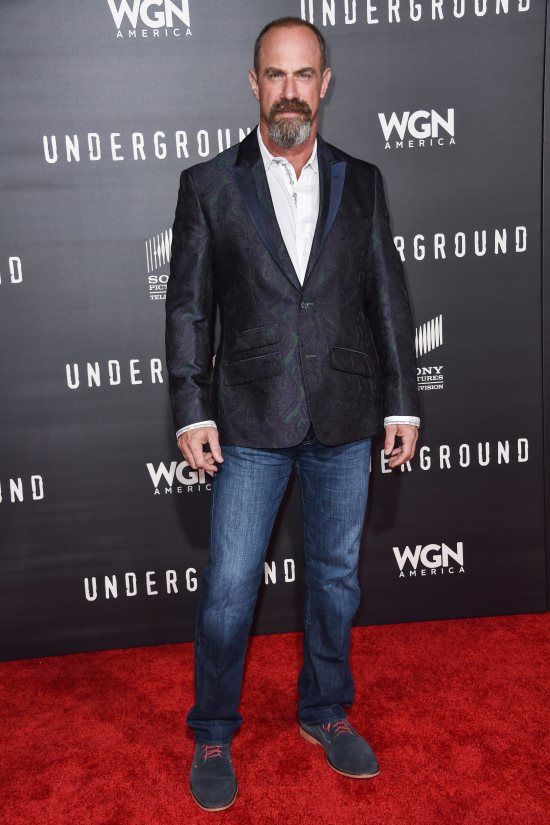 Estimated Net Worth: $6 million. Joan Cusack is another well credited actor in the industry, even earning Academy nods for her performances in Working Girl and In & Out. She is the queen of romantic comedies and comedy in general appearing in many classics like Sixteen Candles, Working Girl, Nine Months, In & Out, Runaway Bride, My Sister’s Keeper, Confessions of a Shopaholic, School of Rock, Ice Princess, Raising Helen, Where the Heart Is and Say Anything. She also lent her voice to popular animations like the Toy Story franchise and Chicken Little. She’s not as active on the small screen, but she did receive many nods for her performance in the series Shameless as Sheila Jackson and appeared on Law & Order: SVU and The Office. With such a great resume it’s surprising Joan Cusack isn’t worth more, but she hasn’t taken on many lead roles in the span of her career which leaves her with a small, but mighty estimated net worth of $6 million. 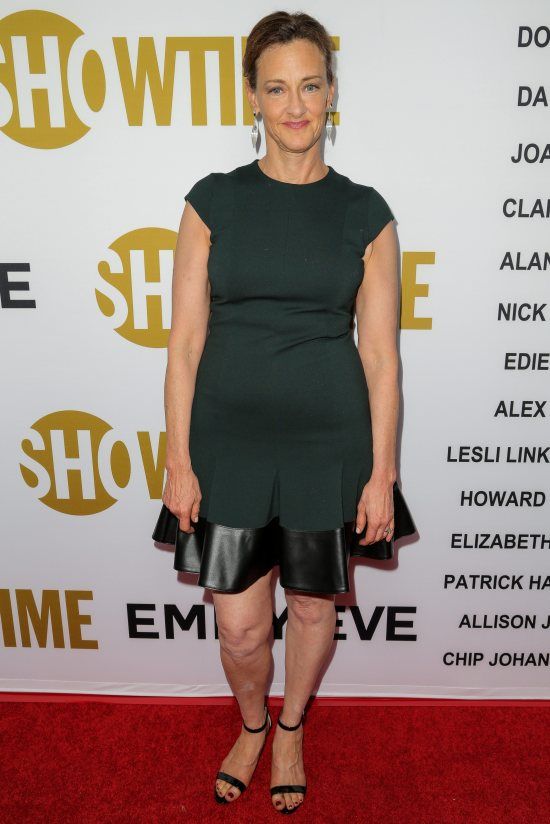 Estimated Net Worth: $100 million. This Hollywood hunk has been playing leading and supporting roles in films since the ’70s. Today he’s also well recognized for his work as an activist. His first big role was in Looking for Mr. Goodbar and starring in Days of Heaven, but his big rise to fame was after appearing in the film American Gigolo. Richard Gere is strictly a film actor and why not, he’s had huge success with his work on the big screen. To this date he’s appeared in over 50 films! His most notable films have been: An Officer and a Gentleman, Pretty Woman, Primal Fear, Runaway Bride, Unfaithful, Arbitrage, Amelia, Time Out of Mind, The Benefactor and Chicago, for which he received many Academy wins. His net worth is a whopping $100 million and it’s no surprise as he’s done a ton of great projects throughout his career! 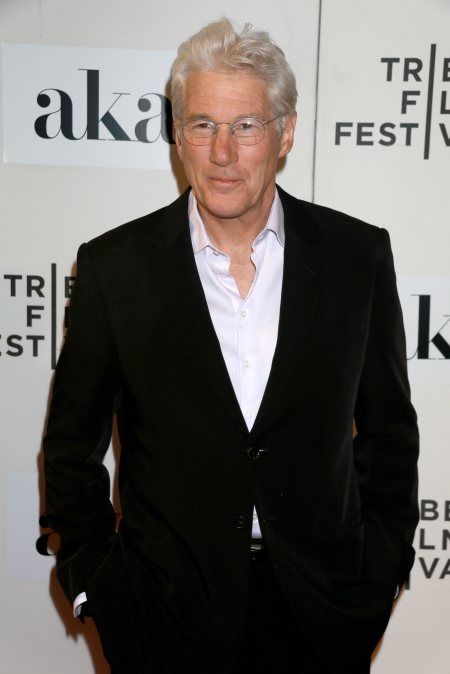 Estimated Net Worth: $170 million. Julia Roberts was at one point also the highest paid actress in the world! She became one of Hollywood’s most beloved actresses after her show stopping performance in Pretty Woman, a film that grossed $464 million worldwide. Julia Roberts has appeared in tons of films throughout her career but her most notable and biggest money making projects have been Hook, Sleeping with the Enemy, My Best Friend’s Wedding, Notting Hill, Runaway Bride, Ocean’s Eleven, Mona Lisa Smile, Ocean’s Twelve, Erin Brockovich, Valentine’s Day, Eat Pray Love and Mirror Mirror. Lately, she’s been well recognized as a successful producer. She runs a production company called Red Om Films with her sister and served as the executive producer for the first four American Girl films. Her extensive work in the film industry has amassed her a huge fortune of $170 million. 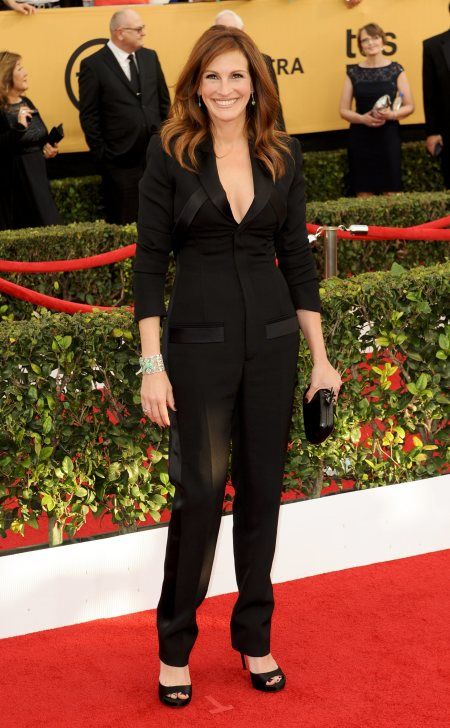 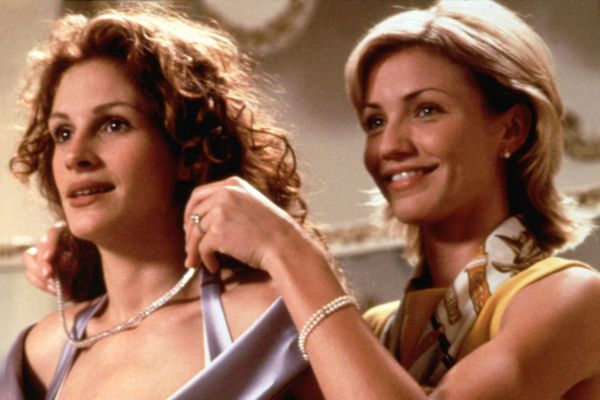 Cast of My Best Friend’s Wedding: How Much Are They Worth Now?