Cast of The Notebook: How Much Are They Worth Now?

Upon The Notebook’s release in 2004, no one could have predicted the classic romance status that it would eventually achieve. Initially, when the film was first released it received mixed critical reviews. Many young people, however, seemed to identify with the film’s dramatics and the movie went on to win 8 Teen Choice Awards that year. It was a sleeper hit and has since developed a cult following of all sorts of viewers over the years. This list takes a look at the actors who made this film a hit, what they’ve been up to, and just how much they’re worth today!

Estimated Net Worth: $20 Million. James Garner had an extensive and prolific career in show business and starred in more than 50 theatrical films including The Great Escape, Murphy’s Romance, Space Cowboys, and of course, The Notebook. Throughout his lengthy career he earned a number of accolades including 2 Golden Globes and an Academy Award nomination. His last notable performance was in the television series 8 Simple Rules, which he starred in as Jim Egan until 2005. Garner passed away from a heart attack in his home in 2014 at the age of 86. It is estimated that at the time of his death he was worth approximately $20 million! 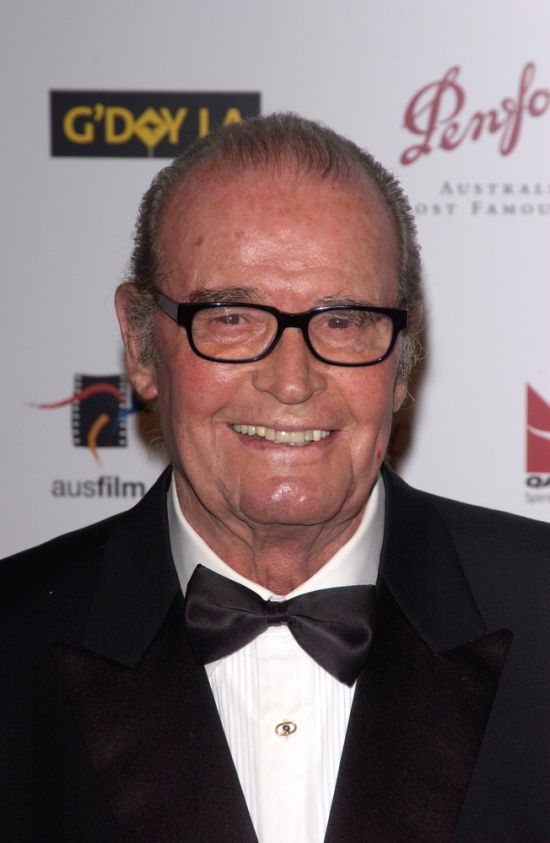 Estimated Net Worth: $30 Million. Ryan Gosling’s acting career has also blossomed since his time in The Notebook. The film brought him to mainstream attention and subsequently garnered him roles in flicks like Half Nelson, for which he received an Academy Award nomination, Lars and the Real Girl, Blue Valentine, The Ides of March, and Crazy, Stupid, Love, all of which earned him Golden Globe nominations! Ryan Gosling is also a musician (of course he is…) and in 2009 his band, Dead Man’s Bones, released their self-titled album and toured North America. He also owns a Moroccan restaurant in Beverly Hills…why, because he can! Most recently, he’s been in Weightless, La La Land, and The Nice Guys. All of his hard work and various enterprises has paid off and has earned him a whopping fortune of approximately $30 million! 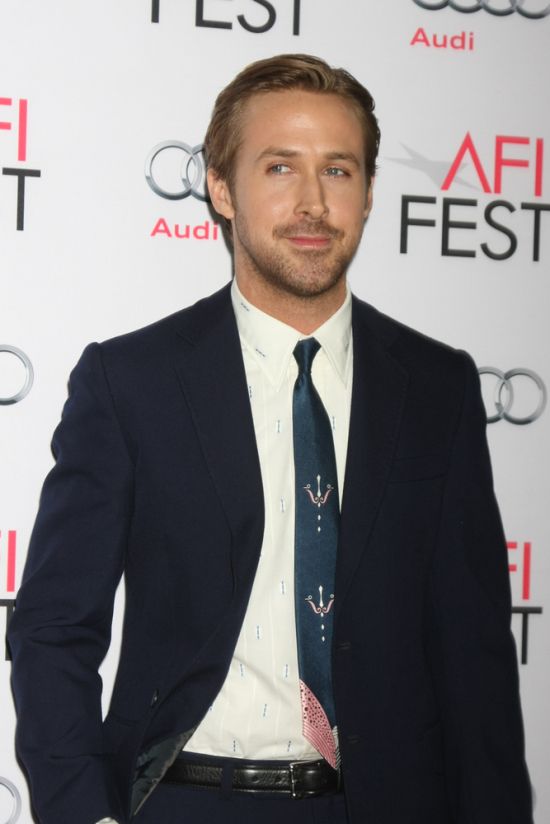 Estimated Net Worth: $14 Million. The year of 2004 was big for Rachel McAdams as she made the transition from Canadian starlet to Hollywood A-lister with the release of Mean Girls and The Notebook. The attention was overwhelming for McAdams who had no desire to be a “big movie star.” And from 2006-2007 she took a break and tuned down significant roles in films like The Devil Wears Prada, Mission Impossible III, and Casino Royale. Rachel returned to acting in 2008 and has gone on to work with directors like Woody Allen in A Midnight in Paris and Tom McCarthy in Spotlight, a role for which she was nominated for an Academy Award in 2015. The captivating beauty and complex depth of this Canadian actress has enchanted audiences and has earned McAdams an estimated net worth of $14 million! 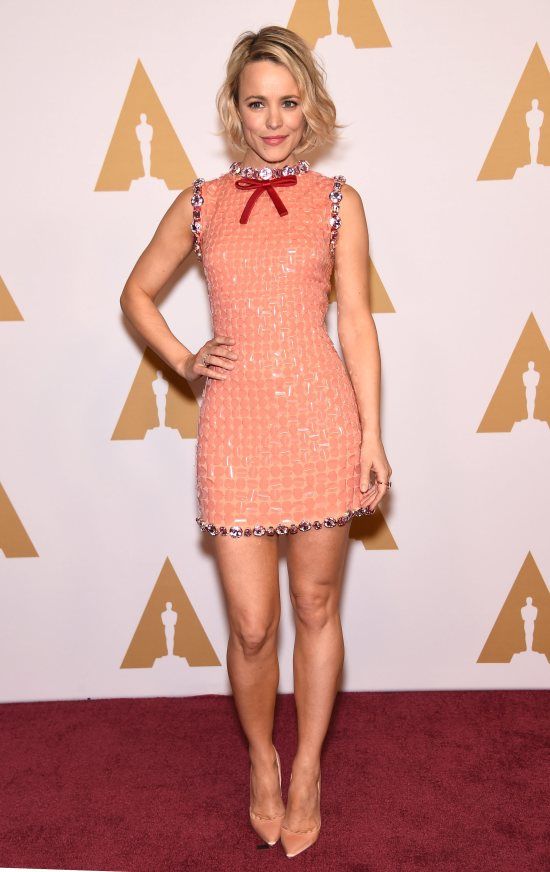 Estimated Net Worth: $8 Million. This Tony Award winner and 3-time Academy Award nominee has worked in theatre, television, and film, and has contributed to the success of such movies as Nixon, The Crucible, The Contender, and the Bourne film franchise. She’s also been involved in various television series including Luck, The Killing, and The Family. She played Nancy in the Oscar nominated film Room, that was a favorite at the 2016 Academy Awards ceremony. All of these successful projects have combined to generate a huge wealth for Joan Allen of an estimated $8 million! 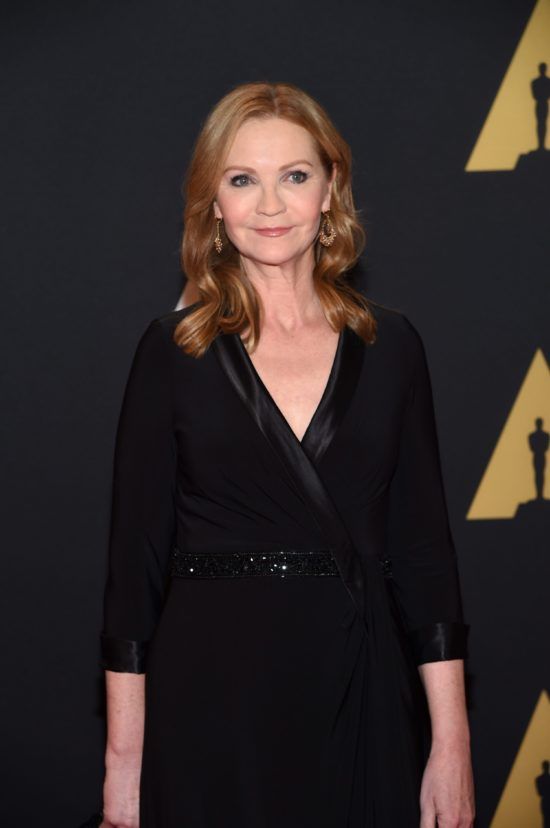 Estimated Net Worth: $8 Million. James Marsden is an actor, singer, and former Versace model who got his big break with the X-Men franchise playing Scott Summers/Cyclops. Since then he’s appeared in many films and television series’ including Ally McBeal, Enchanted, 30 Rock, and most recently Westworld. His role in Hairspray allowed him to demonstrate his singing chops and he contributed two songs to the soundtrack, which went Platinum! Marsden is currently filming Henchmen in which he voices the character of Hank. Marsden’s dynamic abilities have allowed him to earn himself a big bank account of an estimated $8 million! 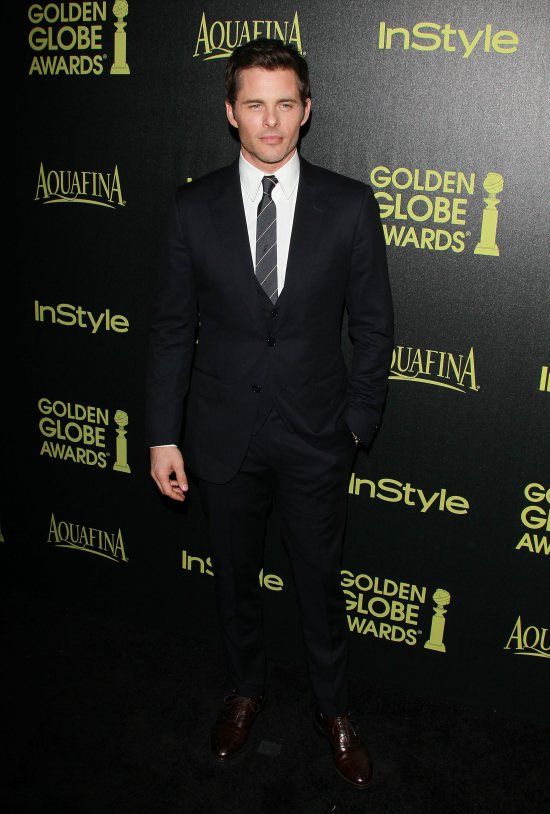 Estimated Net Worth: $10 Million. Sam Shepard is best known for his acting gigs in films like Black Hawk Down, Swordfish, Mud, and The Notebook, but he is also a highly acclaimed playwright. He received the Pulitzer Prize for Drama for his play Buried Child, and with over 40 published plays New York magazine has hailed him as “the greatest American playwright of his generation.” Most recently Shepard has appeared in the television series’ Klondike and Bloodline, and the movies Midnight Special and You Were Never Here. Sam Shepard’s prolific career and enduring talent has secured him an estimated net worth of $10 million! 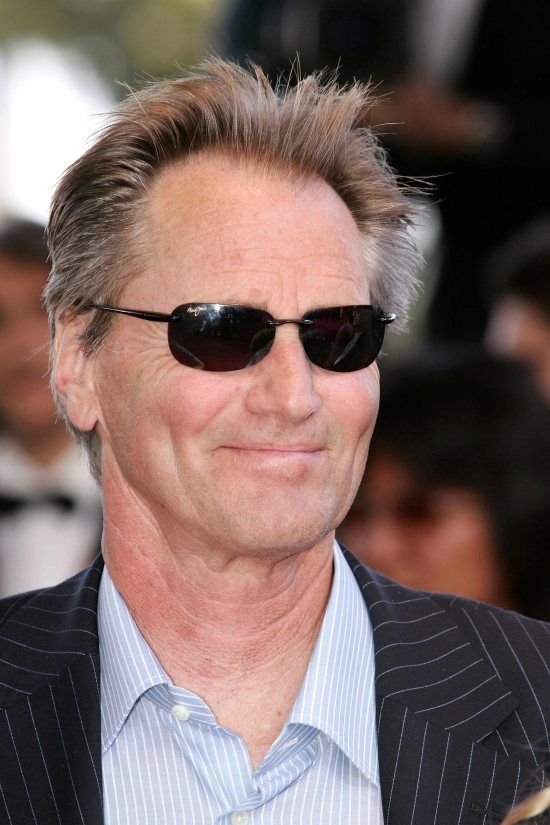 Estimated Net Worth: $15 Million. Kevin Connolly rose to prominence on the ‘90s sitcom Unhappily Ever After, but he is most well-known for his role on HBO’s series Entourage. In 2015, he reprised his role as Eric Murphy in the continuation of the Entourage saga in a full-length film that grossed over $49 million in spite of bad reviews. In addition to acting, Connolly has also directed various projects including a music video for the song “Camera Phone” for rap artist, The Game, which also features R&B artist Ne-Yo. He also directed the documentary Big Shot, and the film Dear Eleanor. Kevin’s various projects have earned him a whopping estimated net worth of $15 million! 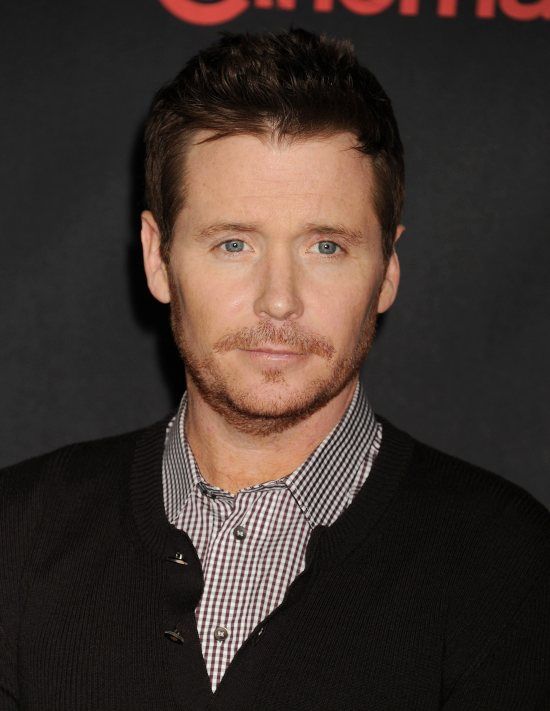 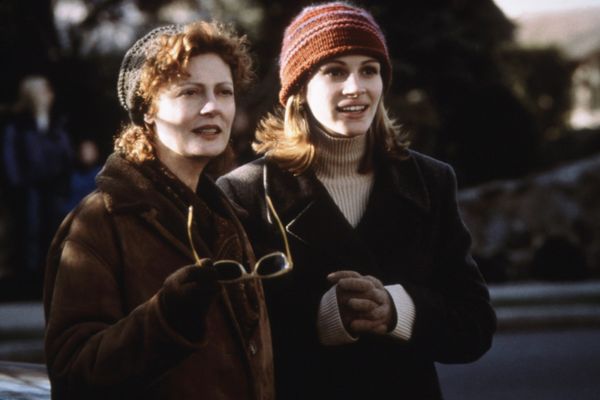