2020 has been a year like no other and there’s no denying the fact that it’s changed the way we date and pursue relationships, even in the world of Hollywood. Despite all the craziness, however, we did see some celeb couples pop up throughout the year that no one would have ever expected. Follow along for our 2020 roundup of celebrity hookups that we didn’t see coming this year.

Vampire Diaries actress Nina Dobrev’s relationship with Olympic gold medallist Shaun White seemingly came out of nowhere. A relationship between the two was first speculated when Nina posted a quarantine Instagram video back in April featuring a man with red hair, who was confirmed to be Shaun White. “They’re enjoying their time together and getting to know each other better,” the source said. “Nina really likes Shaun, and they both laugh a lot together and think each other is funny.” 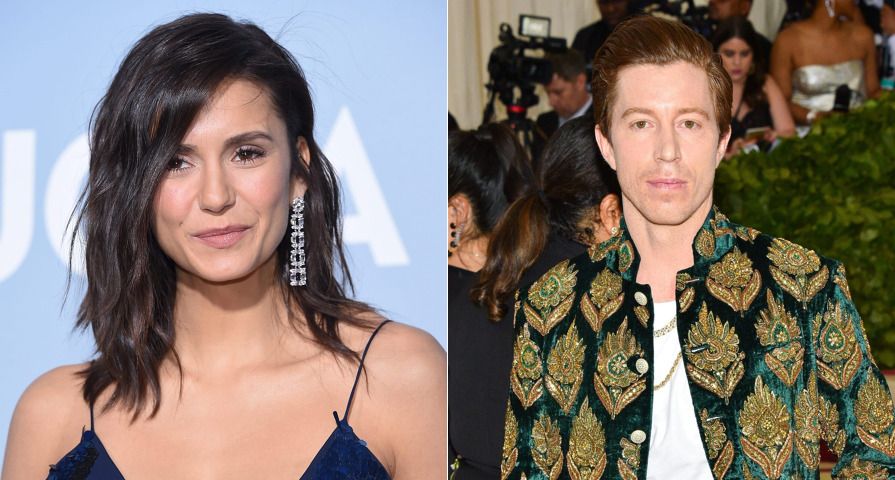 Katie Holmes’ new relationship is another that took many fans by surprise in 2020. The star was previously in an uber private relationship with Jamie Foxx, but she’s since moved on to a New York City chef named Emilio Vitoro. The duo definitely doesn’t hold back when it comes to PDA and are seemingly quite happy together. 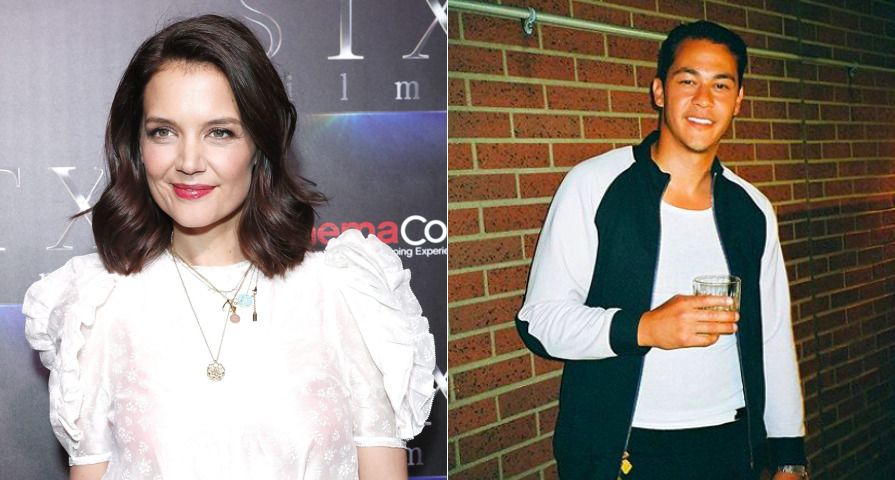 Ariana Grande shared a series of photos in honor of her 27th birthday back in June. One of the photos showed a cozy image of her and her new boyfriend Dalton Gomez hanging by the pool, who she first debuted to the world in the “Stuck With U” music video. “They run in the same circle,” a source told E! News back in March. “He used to be a dancer, and they have many mutual friends. She’s gotten to know him quickly with the quarantine. They’ve been spending a lot of one-on-one time at home.” 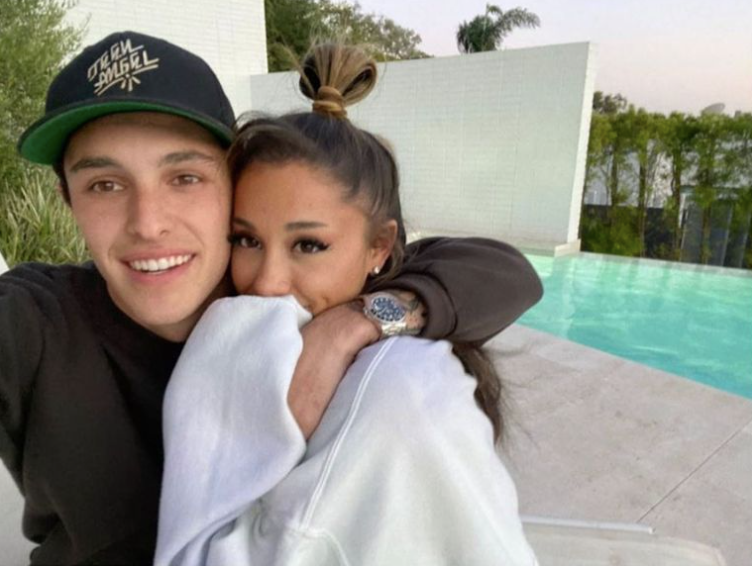 In late June, Timothée Chalamet and Eiza González were spotted getting cozy by a pool in photos posted by TMZ. The images were released just two months after news broke that Chalamet and Lily-Rose Depp had ended their relationship. 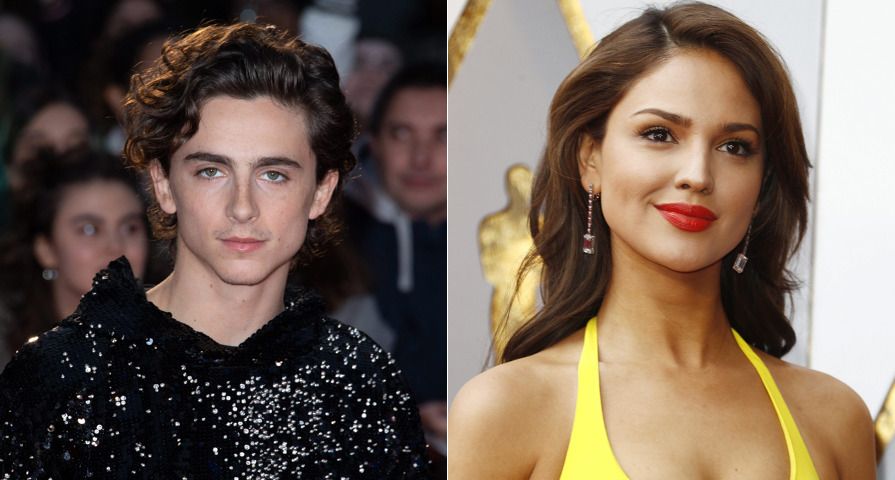 It’s always a major bonus for fans when an onscreen couple falls in love in real life, which is exactly what happened with Chase Stokes and Madelyn Cline who play Outer Banks couple John B and Sarah Cameron. Fans of the show were thrilled to see the couple confirm their real-life relationship on Instagram when Stokes shared an image of the two on a dinner date on the beach with the caption, “cats outta the bag.” 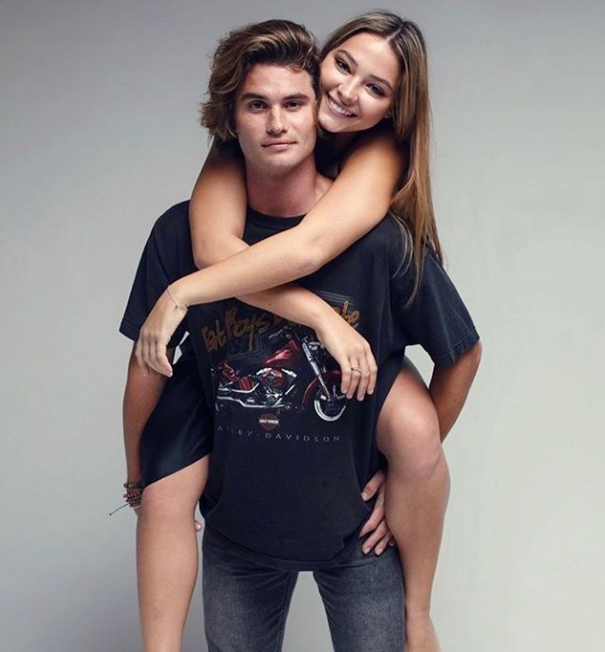 Ashley Benson was spotted holding hands with G-Eazy back in July while grocery shopping. If the dating rumors are true, this marks Benson’s first relationship since breaking it off with Cara Delevigne after two years together. A source told Us Weekly that Benson and G-Eazy are “hanging out and seeing each other, but it’s not serious.” 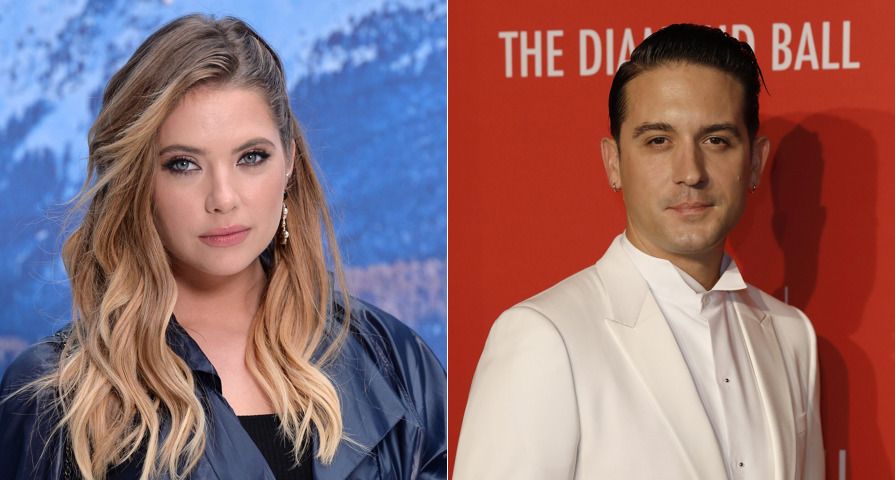 A Bachelor nation couple that no one saw coming was Victoria Fuller and Chris Soules. Fuller made it to the final three in Peter Weber’s season of The Bachelor and Chris Soules starred as the Bachelor back in 2015. The duo was set up by a mutual friend and Bachelor pal Kelsey Weier, but have since amicably split due to differences in their lifestyles. 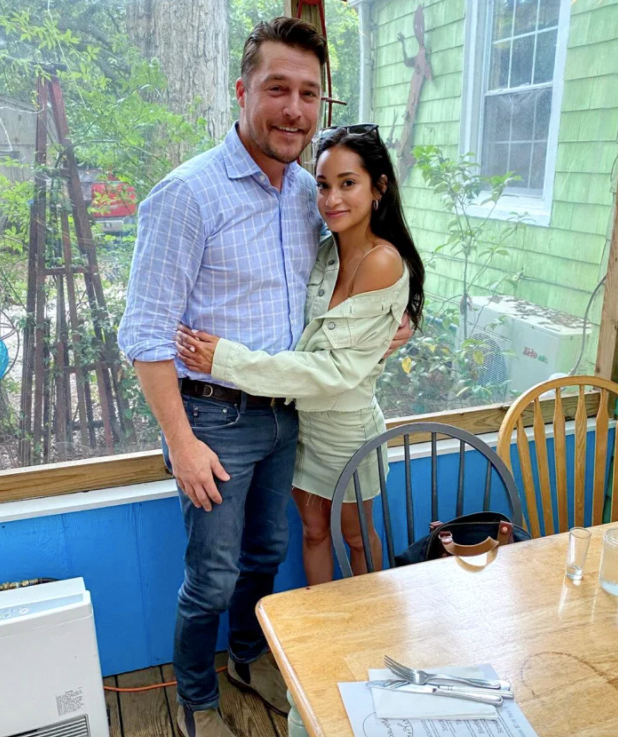 Rumors swirled at the end of 2019 that Rachel Bilson and Bill Hader had a budding romance. The adorable couple confirmed their relationship at the 2020 Golden Globes but shared the news that they had split in July just six months after going public. 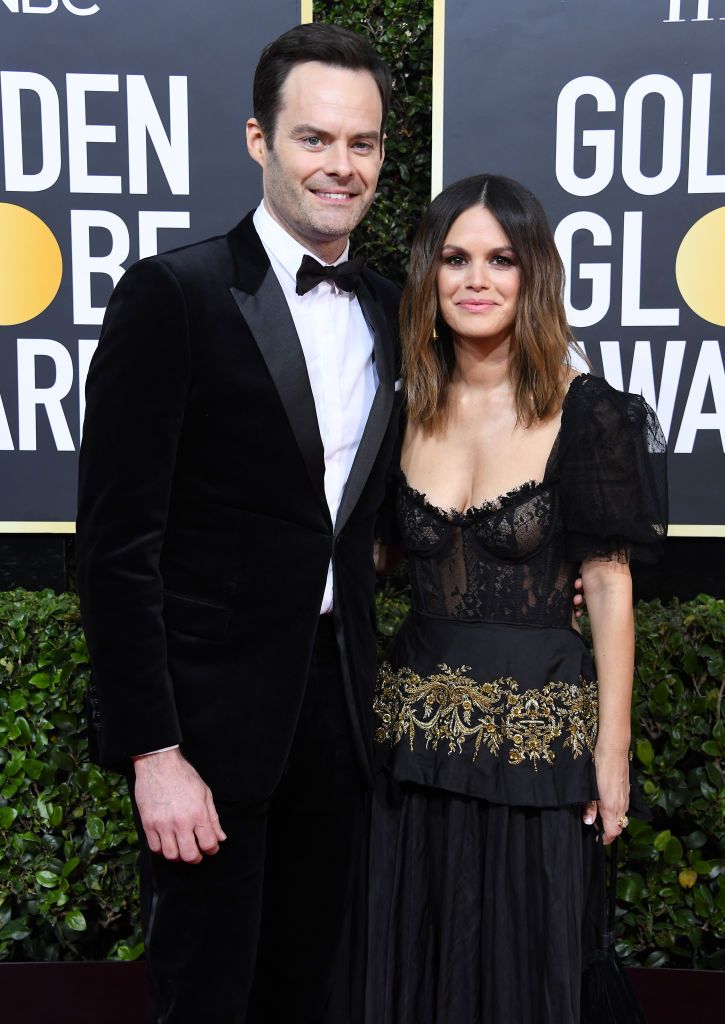 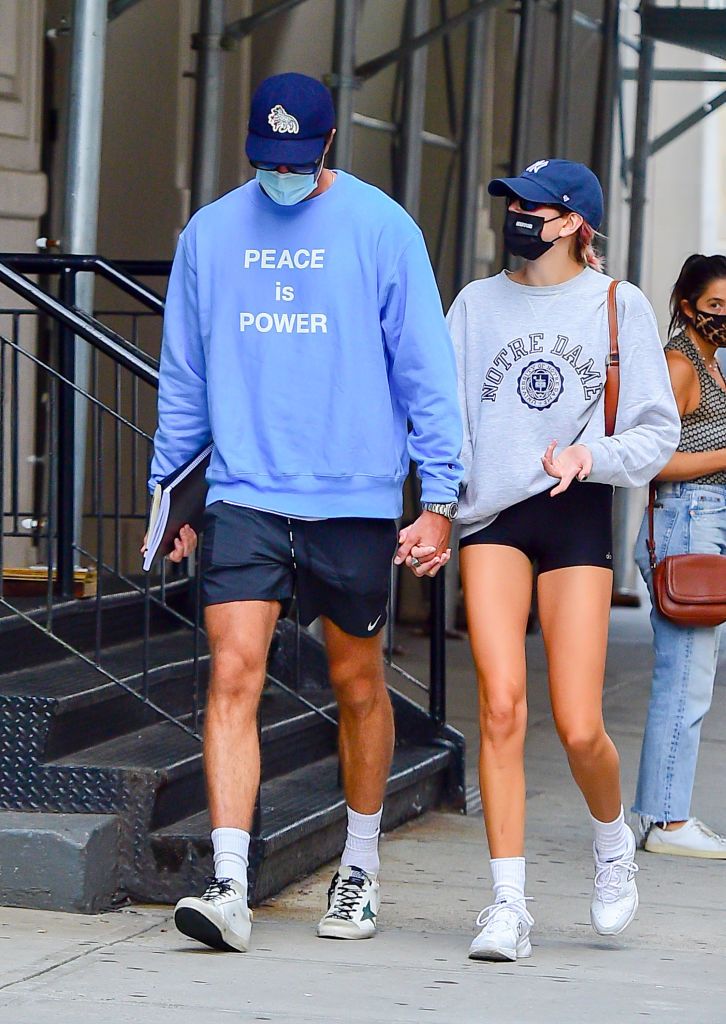 Reba McEntire opened up about her new relationship with CSI: Miami actor Rex Linn on her Living & Learning podcast. She shared that they had gone on their first date in January 2020 and continued getting to know each other virtually throughout the year. “February on, it was the COVID pandemic, and we were talking, texting, FaceTime. That’s a really good way to get to know people,” she shared. 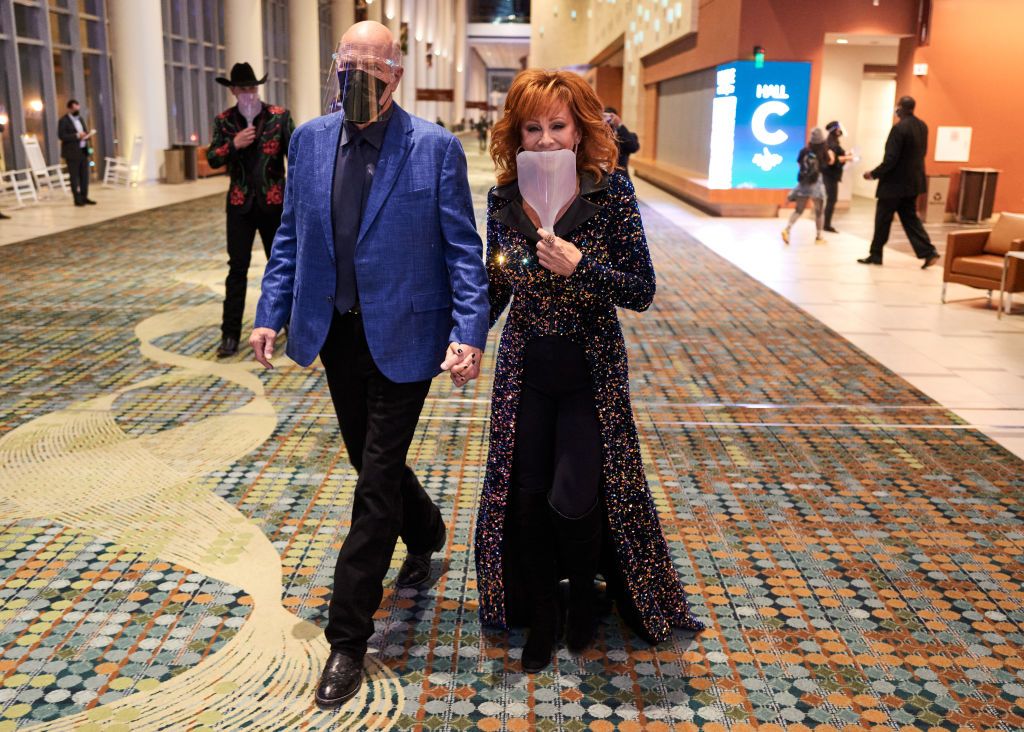 Megan Fox and Colson Baker, also known as Machine Gun Kelly, were spotted holding hands back in June before it was public knowledge that Fox had separated from her husband Brian Austin Green. Fox and Kelly went Instagram official at the end of July and have gushed about their instant, deep connection multiple times since then. 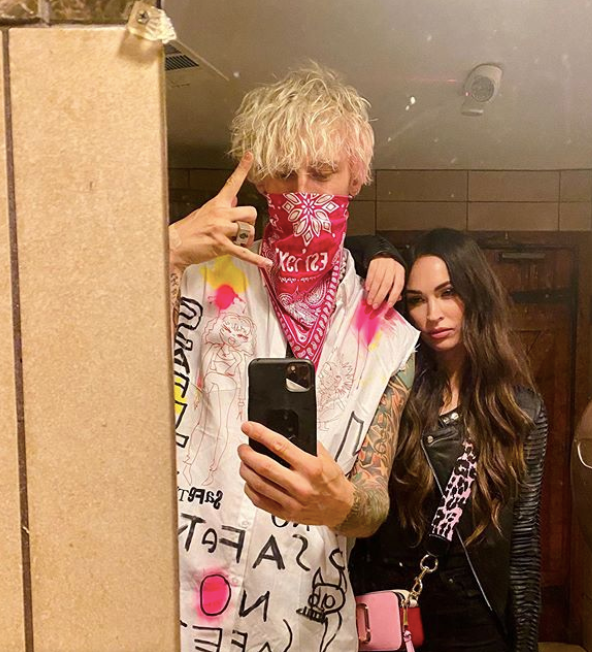 Fans were shocked when Demi Lovato announced her engagement to Max Ehrich after just a few short months of dating. The couple has since called off their engagement and ended their relationship to focus on their respective careers. 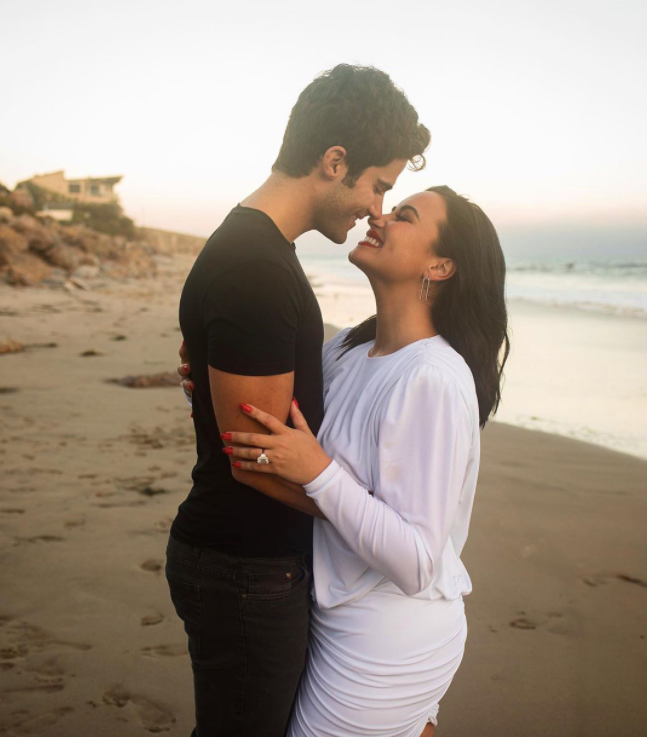 After months of rumors and to the surprise of many fans, Khloe Kardashian and Tristan Thompson confirmed they were “giving their relationship another try” in July 2020. The source continued by explaining, “Tristan is working hard to prove himself and has been a great dad to True.” 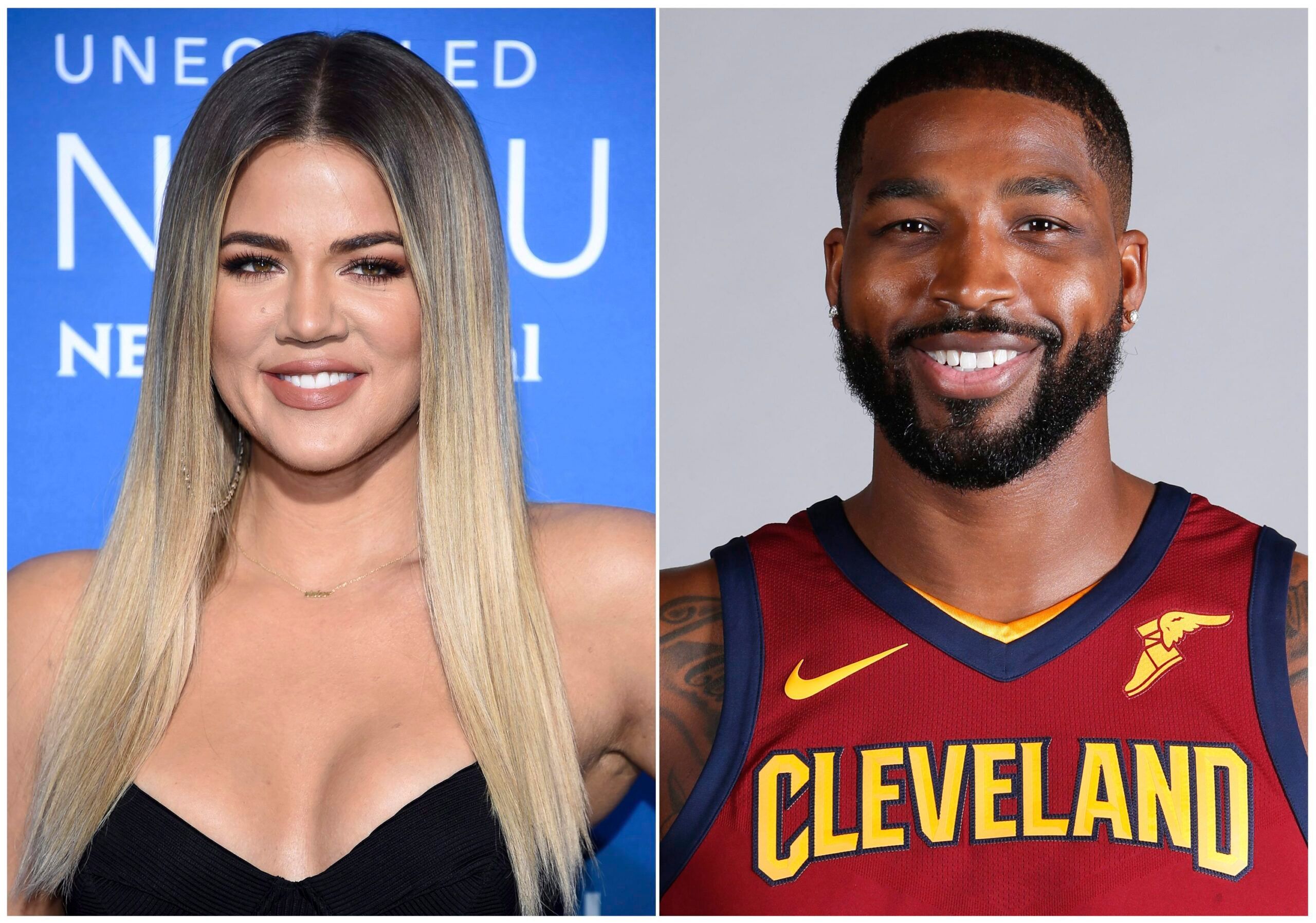 Zac Efron has definitely dated around throughout the years, but one of his most surprising hookups actually occurred this year when it was rumored that he was dating a waitress he met in Australia, Vanessa Valladares. According to sources close to Efron, the star is happier than ever and has fallen head over heels for Valladares.