Sky Brown has certainly drawn attention, especially on social media, thanks to her skateboarding and surfing skills, and lets hope she can keep her balance on the hardwood of the dance floor as well! At only 10-years-old Brown is one of the youngest females to compete and win a medal at a professional skateboarding competition and is already using her fame to help empower other young girls around the world. She will be dancing with junior pro JT Church and the duo are mentored by up-and-coming Dancing With the Stars pro Alan Bersten. 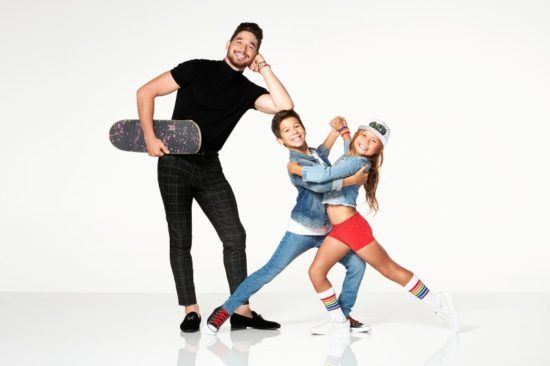 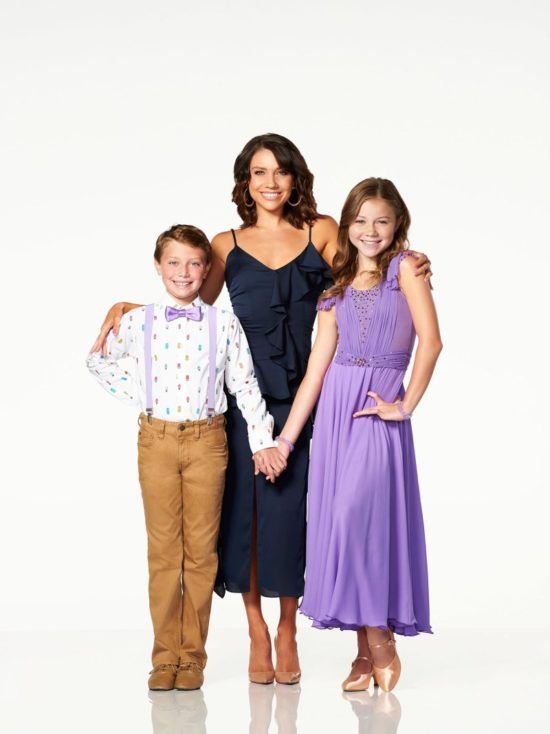 Ariana Greenblatt is certainly no stranger to the spotlight as the young actress is best known for her roles as Young Gamora in Avengers: Infinity War, Lori in A Bad Moms Christmas and Daphne Diaz in Stuck in the Middle, but Dancing With the Stars: Juniors is a whole new challenge. The 11-year-old actress is dancing with Artyon Celestine and the pair are mentored by brand new Dancing With the Stars pro Brandon Armstrong. 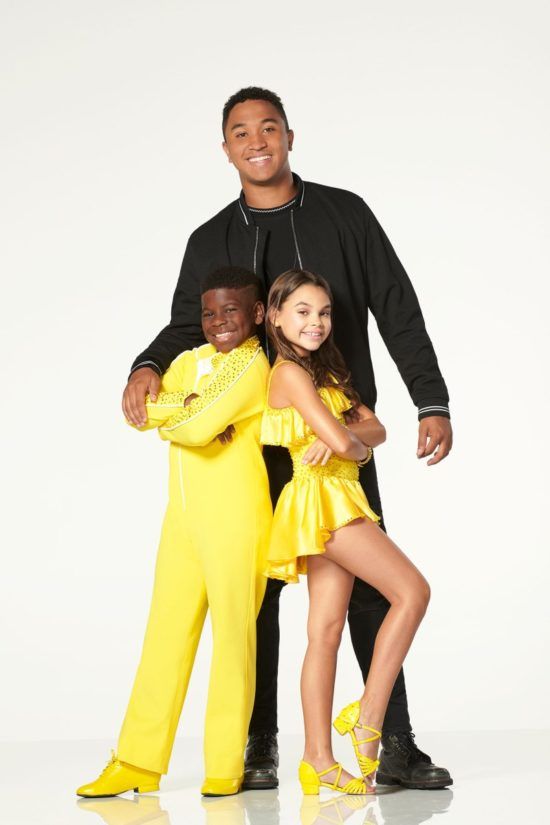 Looks like 2018-2019 is going to be a huge year for 10-year-old actor Jason Maybaum! The young actor stars as Levi in the anticipated Disney Channel That’s So Raven spinoff, Raven’s Home and is now competing on the very first season of Dancing With the Stars: Juniors! Maybaum’s junior pro partner is Elliana Walmsley and they are being mentored by Dancing With the Stars season 24 winner Emma Slater. 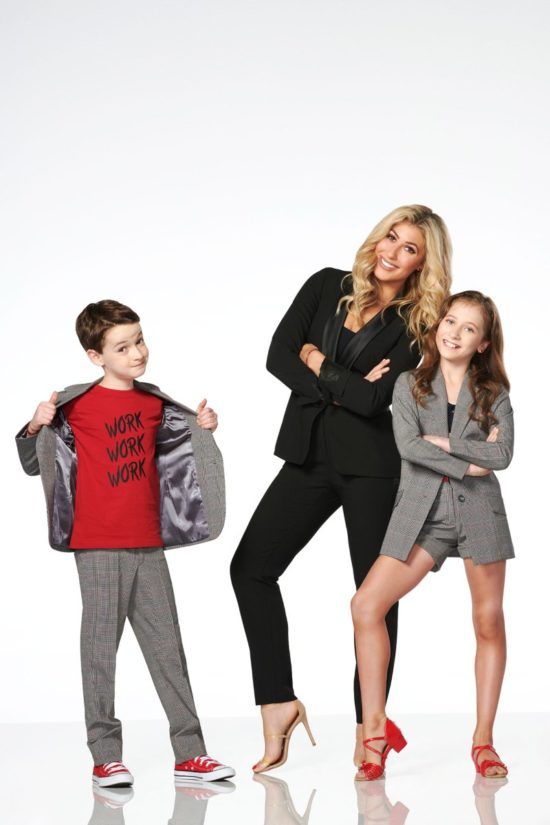 One of the most well-known junior stars competing on the inaugural season is none other than former TLC star Alana “Honey Boo Boo” Thompson. She is of course best known for first appearing on Toddlers and Tiaras at only 5 years old before landing her own reality series with Here Comes Honey Boo Boo. Although the series was cancelled it seems her reality TV run is far from over as she is now appearing alongside her mother on WEtv’s Mama June: From Not to Hot and of course, the 13-year-old is on Dancing With the Stars: Juniors with pro partner Tristan Ianiero. The pair are being mentored by beloved Dancing With the Stars pro Artem Chigvintsev. 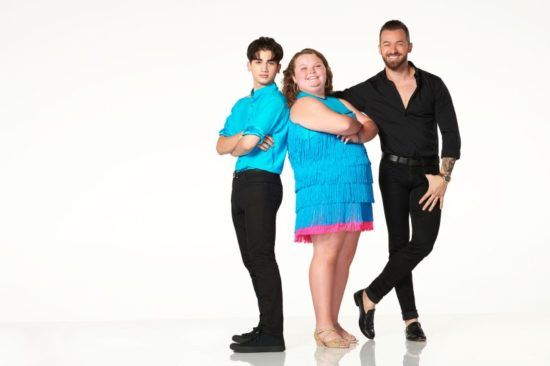 At 14-years-old Mackenzie Ziegler is already a singer/songwriter and has appeared on the series Dance Moms which starred her younger sister Maddie Ziegler, who is well known for her dancing skills. On top of acting, Mackenzie also just wrote a book and is now competing on Dancing With the Stars: Juniors with Sage Rosen. The duo will be mentored by pro Gleb Savchenko. 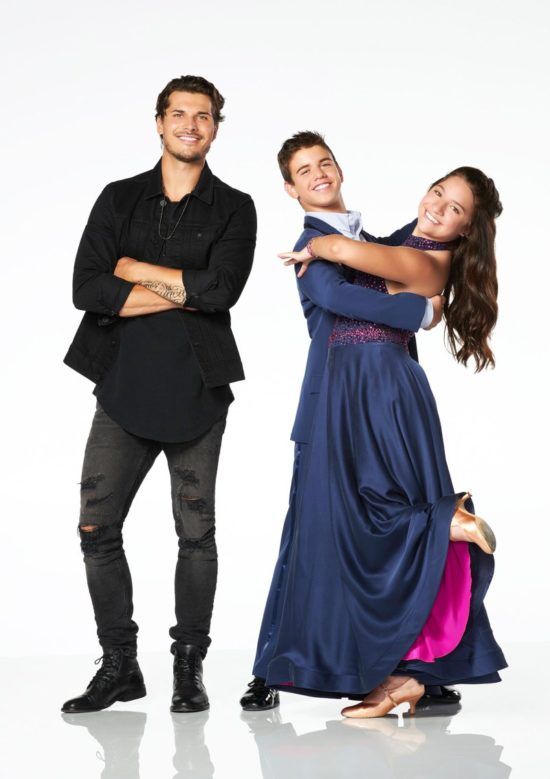 Everyone knows that six-time NBA champion Scottie Pippen is a legend of the hardwood, and now his 9-year-old daughter is testing her skills on the hardwood of the dance floor. Pippen will be dancing with Jake Monreal and the pair are under the tutelage of Sasha Farber. 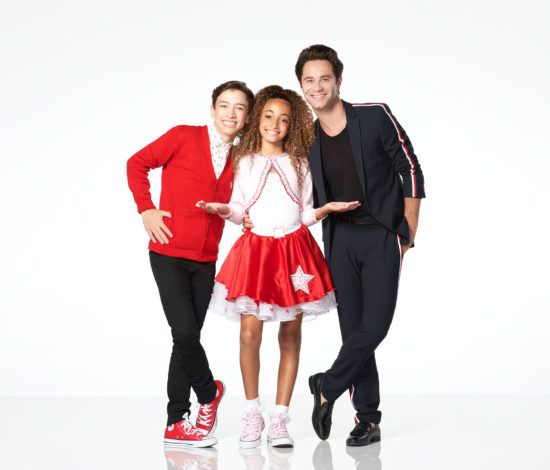 Mandla Morris has a big shadow over him as the 13-year-old son of none other than music legend Stevie Wonder. For his part, Morris is an aspiring fashion designer but also has a passion for music and playing the piano, but is looking to add dancing to his skill set. Morris has been partnered up with junior pro Brightyn Brems and the pair are in good hands with Cheryl Burke as their mentor. 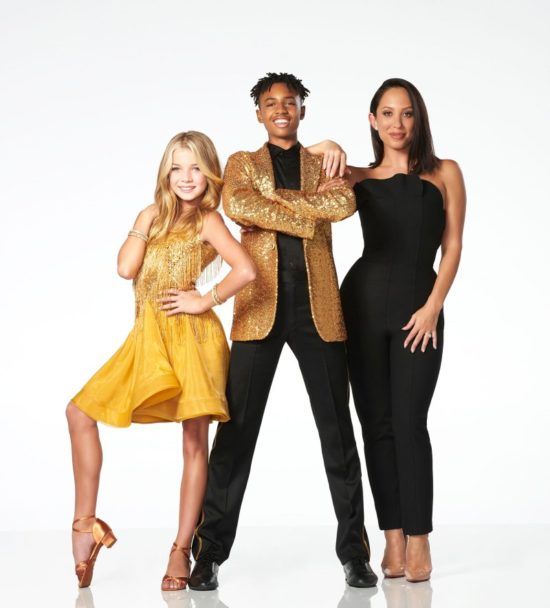 From the land of daytime dramas to the land of the dance floor! 10-year-old Hudson West is best known for his role as Jake Spencer in General Hospital and has also appeared in shows like Grey’s Anatomy and Modern Family, and will be dancing with junior pro Kameron Couch. The duo are mentored by Dancing With the Stars troupe member Hayley Erbert. 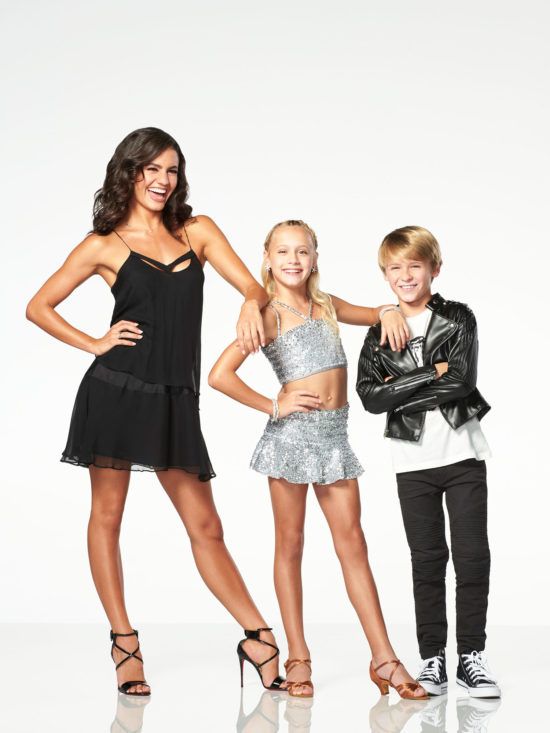 Addison Osta Smith is only 13 years old and was the first girl AND the youngest contestant to win MasterChef Junior when she was only 10 years old. Now, her eyes are on winning a whole new reality series, and she hopes to do so with pro partner Lev Khmelev. The pair will be mentored by Dancing With the Stars pro Keo Motsepe. 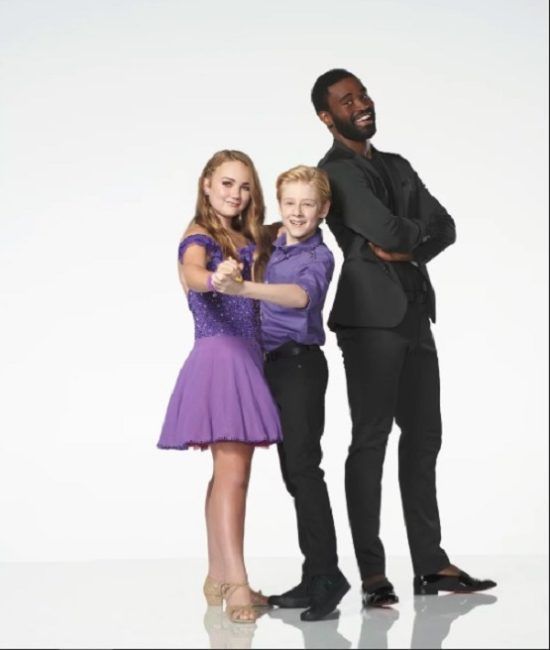 Akash Vukoti is one impressive kid, and he gained fame by competing in his first spelling bee at only 2 years old! Now, the 9-year-old is known as the youngest boy to ever participate in the Scripps National Spelling Bee. Vukoti will be dancing with junior pro Kamri Peterson and they will be mentored by Witney Carson! 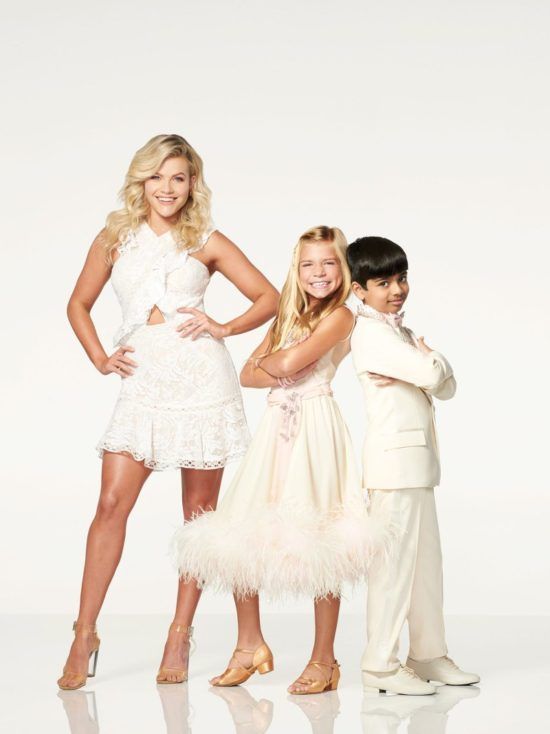 Audiences know that 13-year-old Miles Brown is hilarious and talented as the Jake Johnson in ABC’s black-ish, but it is yet to be seen if he can also dance! Brown has been partnered up with Rylee Arnold, and naturally as the younger sister of Dancing With the Stars pro Lindsay Arnold, the duo will be mentored by Lindsay. 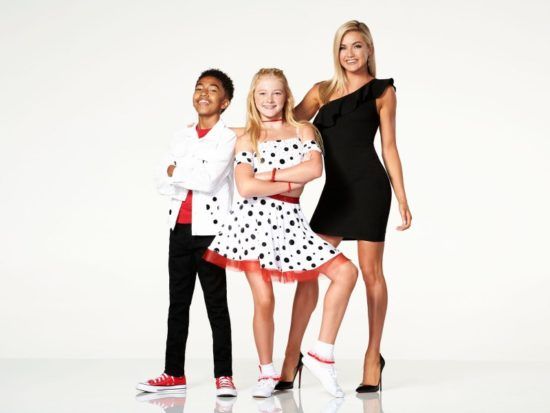