Most Loved Soap Opera Couples Of 2018

Super couples — their romances, struggles, and reunions keep the soap opera world swinging round and round! Fans all have their favorite romance duos, and these relationships really do keep viewers tuning into daytime drama regularly. As the year winds down, Fame 10 sheds some spotlight on the 12 most-loved soap opera couples of 2018.

12. Tessa and Mariah – Young and the Restless

These women went through a lot to get to where they are now! While much of the year, many believed that Tessa and Mariah would simply be a relationship that Y&R producers teased in front of fans; however, something changed in the summer months, and the ladies are now enjoying a roller coaster ride that all super couples go through. They’ll certainly get over this hump and move on come 2019. 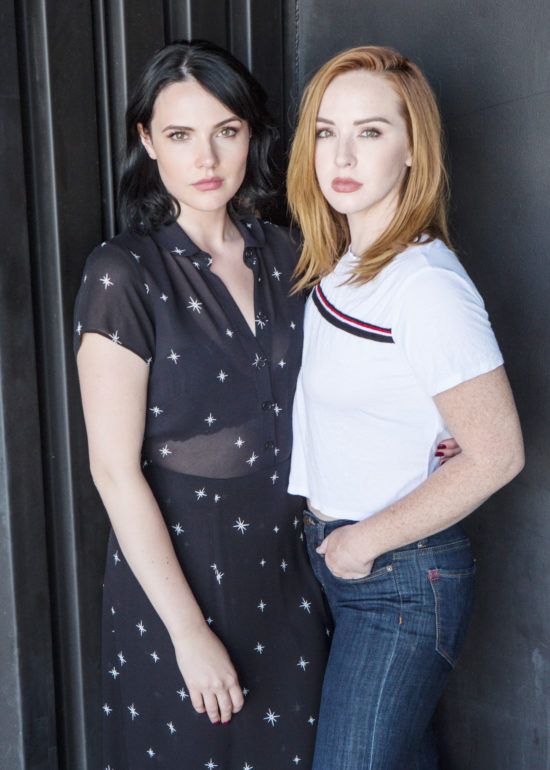 Not exactly a bona fide couple yet, but Ben and Ciara have had a tremendous number of obstacles in their way this year. However, the good news is that they seem very close to finally being together. After dealing with the town shunning Ben for a long while (he did kill a few people during his serial killer days), the couple has had to fight past Hope’s disapproval, Tripp and Claire, as well as Ben being framed for something he didn’t do! Here’s hoping these two can enjoy the upcoming holidays together and leave all this drama behind them in the new year! 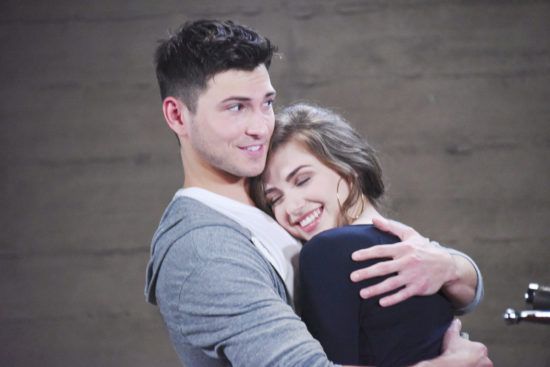 10. Nick and Chelsea – Young and the Restless

Who else thinks that Chelsea and Nick belonged together? They were a tremendous couple that was well-celebrated, until Chelsea skipped town on Nick with her son (and almost his). Well, watching the couple flourish together was fun while it lasted. Poor Nick has resorted to going back between Sharon and Phyllis (once again). Here’s hoping that Chelsea can someday make her way back to Genoa City for a reunion. 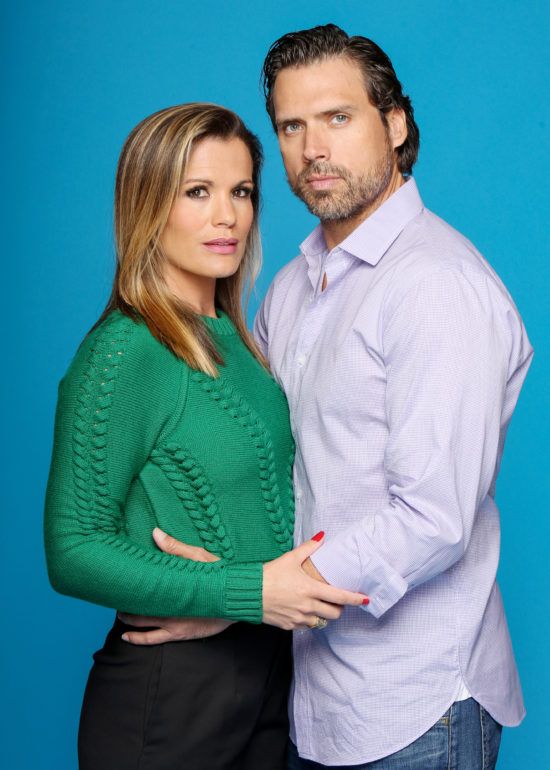 9. Steve and Kayla – Days of Our Lives

Technically, these two are still together; however, it’s hard to maintain a solid relationship when your husband is locked up by the WSB for espionage. They had a wonderful 2018 together before Steve was taken away by the spy organization. It still puzzles fans that Days producers let go of the amazing actor Stephen Nichols, and Kayla seems like a lost puppy dog these days without her “Patch.” 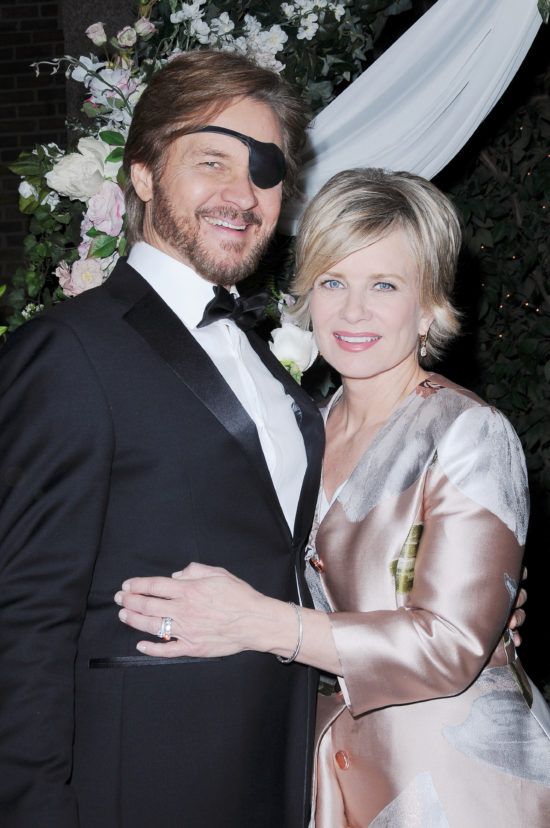 It seemed like it would take forever for Finn and Anna to finally come together, but they did just that in 2018, and it was a wonderful watch for GH fans everywhere. Interestingly enough, despite audiences adoring past relationships these two have been in (i.e. Duke and Anna, Hayden and Finn), together they ushered in a new Port Charles super couple this year that had viewers swooning. 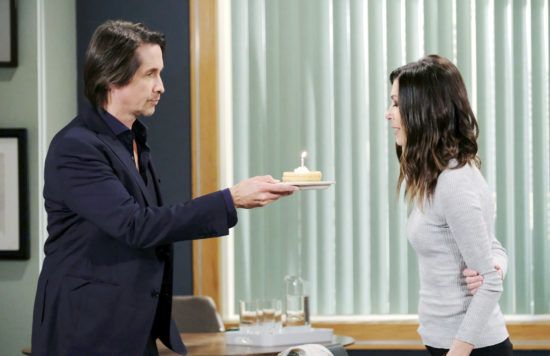 7. Chad and Abigail – Days of Our Lives

Yes, Chad and Abigail have been bickering for most of the year, but once they both realize what Gabi has been up to, and that Baby Charlotte is actually Chad’s, then these two are sure to reunite. Seems like the storyline is on the cusp of ending, and Chabby should be back on (stronger than ever) come 2019. 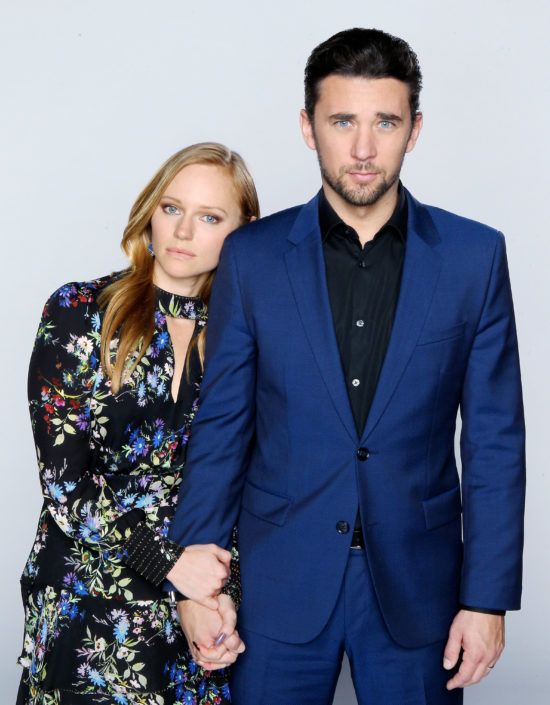 6. Arturo and Abby – Young and the Restless

Most Y&R fans would agree, it’s great to see Abby Newman finally in a healthy and positive relationship. Sadly, in the past Abby has gone for men that were already hooked up (looking at you, Stitch, Austin, and Scott), so it’s nice to see her snag a man that is no one else’s but hers! Sure, there’s trouble brewing on the horizon for these two, but all solid super couples have to endure some hardship. It’s the soap opera way! 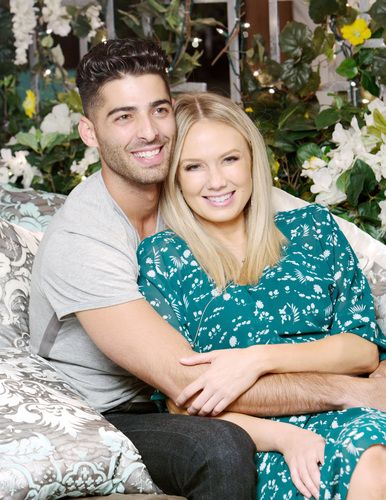 Ava got a bitter taste of her own medicine when daughter Kiki swooped Griffin up from under her nose this past year. So, maybe Kiki and Griffin didn’t come together in the most honest of ways, but their chemistry is undeniable, and they look amazing together. Here’s hoping Sasha doesn’t cause too much trouble for these two in the new year. 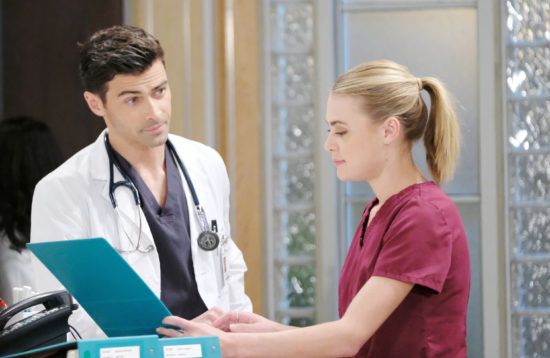 Yes, Will and Sonny belong together; however, the relationship that unveiled between Will and Paul in 2018 was explosive! Will was struggling with his memory and was far more interested in jumping into a new relationship, rather than trying to remember an old one. While Will remembers now, and a WilSon (bona fide) reunion is close, the pairing of Will and Paul was pretty incredible this year. 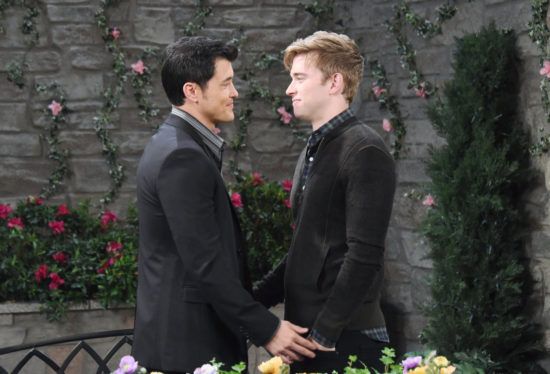 When these two were younger, they were simply toxic together; however, over the years they’ve learned to communicate more effectively and blow up on each other less. Which makes them one of the top super couples on GH today. They have history, chemistry, and a longevity that has lasted through the decades. Their 2018 was a hard one, but the two got through it together. Speaking of a hard 2018 and longevity, Jarlena has had a crazy year! When everyone wanted to give up on Marlena and pull her life support plug, John was her biggest advocate, going through extreme measures to save the love of his life. Alas, most of the year was dramatic for this super couple, but they ended it off with a beautiful wedding and renewed vows. 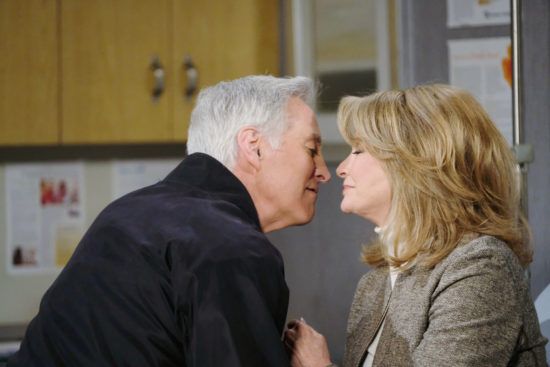 1. Devon and Hilary – Young and the Restless

Some of the biggest storylines this year on the Y&R revolved around Hilary and Devon coming back together. From pledging to have a baby together to realizing they wanted to be together and then her tragic accident, their wedding, and all the aftermath from her death. Devon and Hilary beat a lot of odds this year, and while fans are still mourning her death, the way Devon supported Hilary in 2018 was one of the most beautiful love stories told on daytime drama this year. 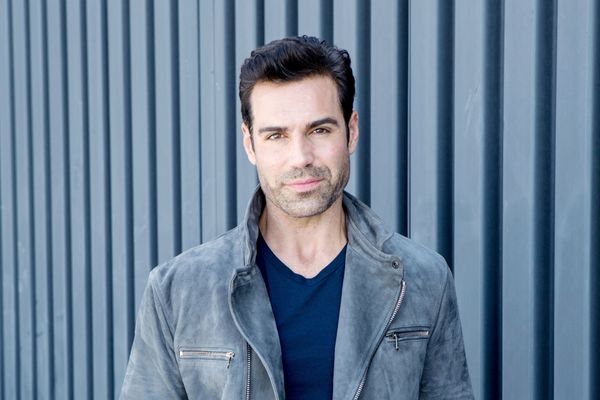