For over ten years and 15 seasons, NCIS has drawn in millions of passionate and loyal fans. During this time, fans have seen NCIS produce spin-offs, go through many shocking twists and turns, and have unfortunately seen the exit of some of the show’s favorite stars. The best part about long-running series is the fact they also have a long history of behind the scenes secrets and drama, and NCIS is no exception! Here are 8 behind the scenes secrets from the hit show:

One of the trademarks of each NCIS episode is the sound that is heard at the beginning and end of the scenes where it fades to black and white. Although very simple, the sound has become a trademark of the show, and it was created solely by creator Don Bellisario in a rather hilarious way. Bellisario knew he wanted a distinctive sound to “guide” viewers from scene to scene, so he took it upon himself to go into a recording studio and saw what noises he could make with a microphone. He ended up just simply tapping the mic with the palm of his hand and got “that sound.”

Donald P. Bellisario is the man credited with creating the hit series and was also the showrunner for four seasons before abruptly leaving the series in 2007. As it turns out, Bellisario’s exit was because of disagreements with the show’s main star Mark Harmon. According to reports, the two men often fought while on set with Harmon complaining about Bellisario’s “chaotic management style.” In the end the network decided they needed Harmon the most, forcing Bellisario to step down as showrunner, but he retained his title as executive producer.

When it comes to dramas, actors are usually not allowed to ad-lib as much as they would in comedy series, but an exception was made for NCIS star Michael Weatherly. CBS said he was “one of the few actors on TV given the freedom to ad-lib scripts and make them funnier, which he does regularly.” One of his most memorable ad-libs was when talking about a woman’s looks. His character Tony DiNozzo stated, “She’s no Jessica Alba,” poking fun at his real life romance with Jessica Alba, whom he had dated and been engaged to until their split in 2003. “As far as ad libs go, I am an uncontrollable ad-libber. It is like a syndrome. I am sure it is amusing to the editors but sometimes the cast wants to kill me,” Weatherly said of his ad-libbing on set. 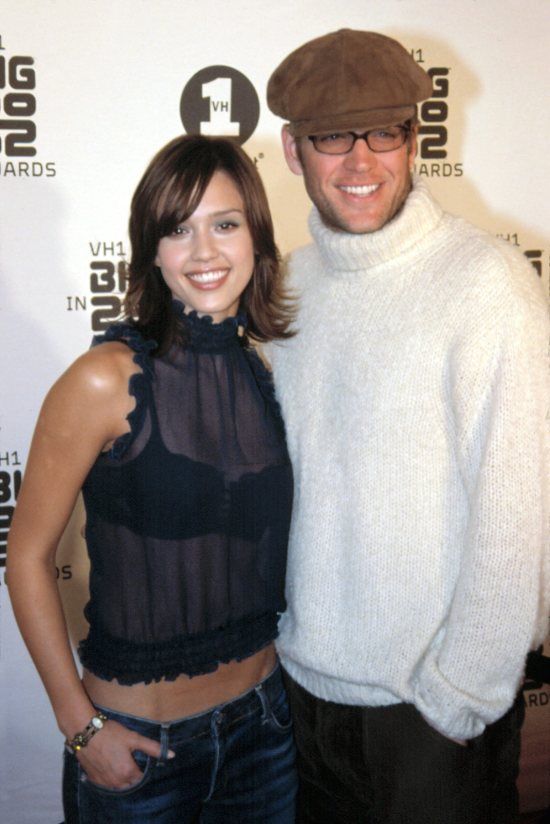 Although Mark Harmon has now been the beloved star of NCIS for the series entire run so far, he was not the first choice for producers or the network. When it came to casting Agent Leroy Gibbs, Harrison Ford was asked to pursue the role but declined to do so and then the first actor actually offered the role was Don Johnson, but he turned it down. Reports also state that Scott Bakula was also on the shortlist for the part before it finally went to Mark Harmon, and Bakula of course became the star of NCIS: New Orleans. 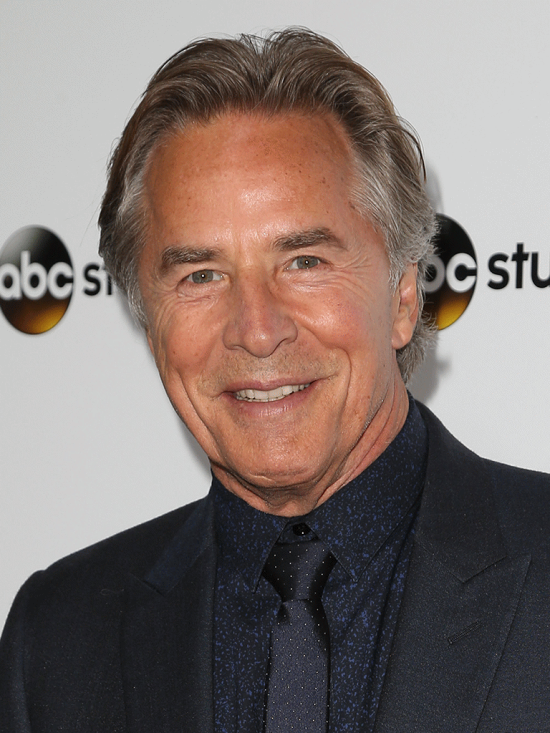 Pauley Perrette’s Abby Sciuto character is one of the longest-running and most beloved on the series. Over the course of the series, a trademark of Sciuto has been to stay energized with the fictional Caf-Pow energy drink and is often seen downing some out of a huge plastic Caf-Pow cup. As it turns out, for years the cup actually had Perrette’s favorite drink, Hawaiian Punch, in it, but she then went on a diet cutting out all caffeine and sugar, switching the drink inside the cup to unsweetened cranberry juice. After making the personal change, the cup occasionally says “No-Caf-Pow,” signalling a decaffeinated version of the drink. 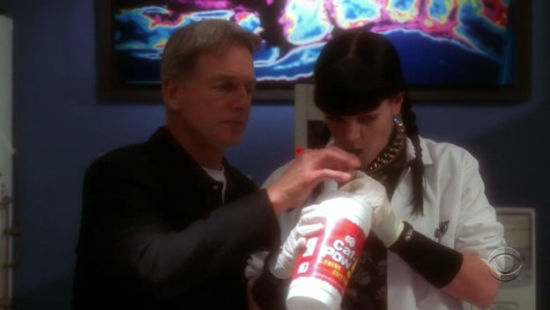 In September of 2009, CBS launched its first NCIS spin-off with NCIS: Los Angeles and then five years later did it again with the launch of NCIS: New Orleans in 2014. It seems, however, that before NCIS: New Orleans, another franchise was supposed to air in 2013 called NCIS: Red. It was slated to star John Corbett as the leader of an anti-terrorist NCIS unit known as the Red Team. Unfortunately for the show, the network didn’t like what they saw when it was pitched as a backdoor pilot, and they instead went ahead with NCIS: New Orleans. 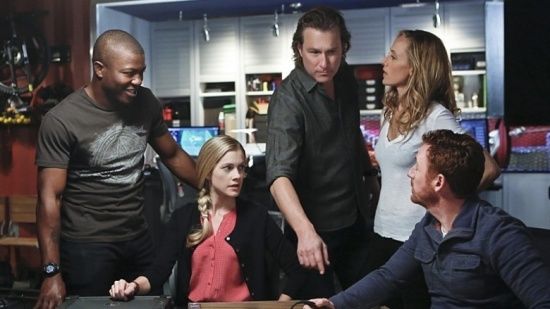 The exit of longtime series star Cote de Pablo was disappointing for many fans, and it was not without its own fair share of drama. The actress made the decision abruptly, so writers had to quickly adjust her final episodes in order to give her character a proper exit. Afterwards, she never gave a direct answer as to why she left but did say it was a “personal thing,” and added, “Leaving NCIS was not planned.” “Did I want to leave under those circumstances? That’s another story. But I’m not of the belief that you just take off and leave fans hanging… I left under my own terms, and that was wonderful.” Despite this statement, there were later reports that she decided to leave because of the writing quality: “Unfortunately because of political things and the scripts not being good enough. I chose not to continue. I love this character. I worked eight years in crafting this character and loving her, so when I felt or I perceived the character was not being treated with the respect that she deserved, all the money in the world [couldn’t make me stay].” 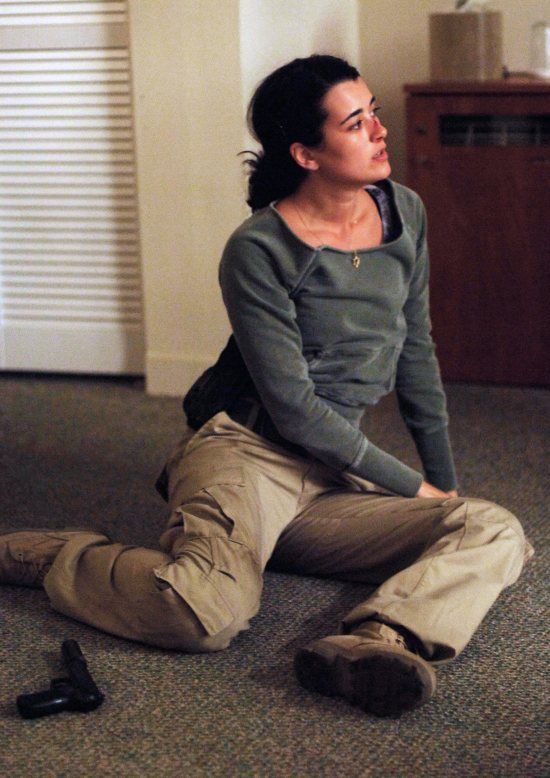 Fans of the series are well aware that Cote de Pablo portrayed liaison officer Ziva David, and being the utmost professional, Pablo did everything she could to be as realistic as possible. Being Chilean born, the actress hired a Hebrew language instructor, and said in an interview she once practiced without rest for days in order to perfectly speak in Hebrew for an episode with a lengthy phone conversation. “I didn’t rest or sleep for 48 hours. I wanted to do the language justice. I want to apologize to all Israelis if I didn’t succeed, but boy, did I try.” 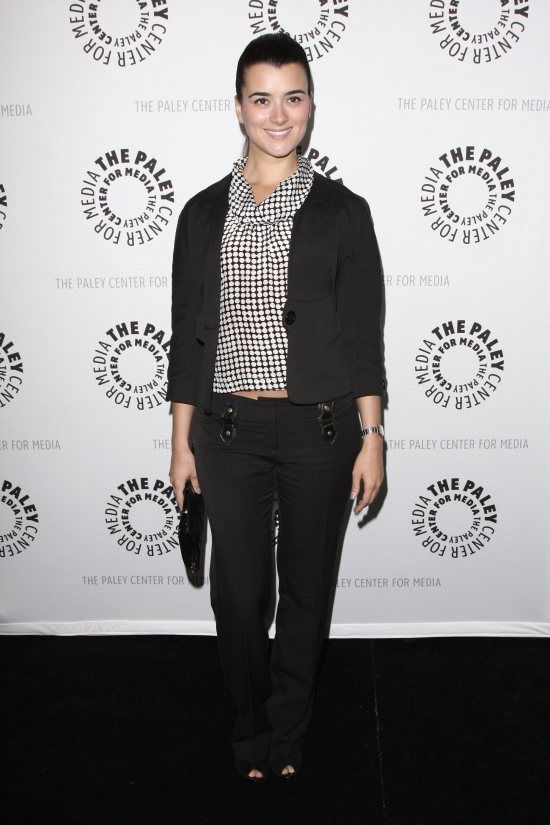 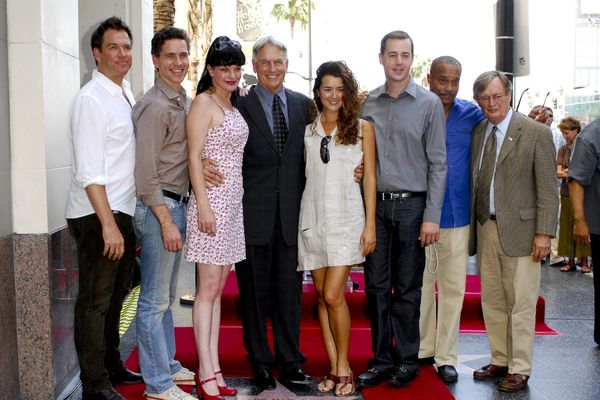