Netflix fans have only a limited amount of time before a new month brings in an onslaught of new series and movies while also saying goodbye to some favorites. The first of the month will see the biggest addition as well as the biggest exit as fans should prepare to finish watching The Matrix films, The Mummy films and Austin Powers before they are gone, additionally, all seven season of Pretty Little Liars will be removed at the end of the month. Of course, there is a lot to look forward to with the final season of Orange Is the New Black debuting on July 29, and the highly anticipated third season of Stranger Things launches the fourth of July! Here is everything coming to and leaving Netflix this July: 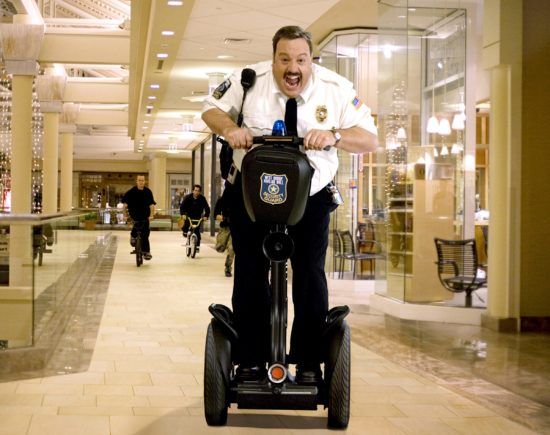 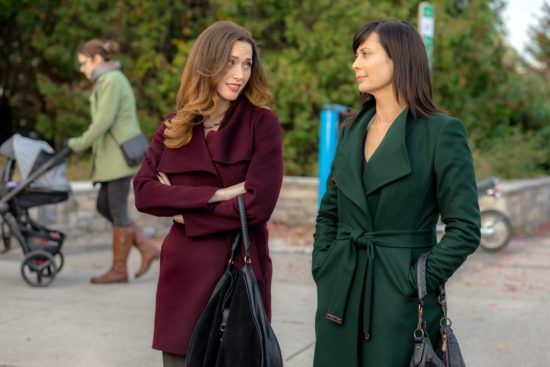 Stranger Things 3: After an excruciating two and a half year wait, Stranger Things returns with season three on July 4th! The season is said to be bigger and better than the ones before as the Mind Flayer returns to cause chaos in Hawkins, and the lives of the group change as they get older and discover romance. Season three is a wild ride and something that fans won’t be able to stop binge watching! 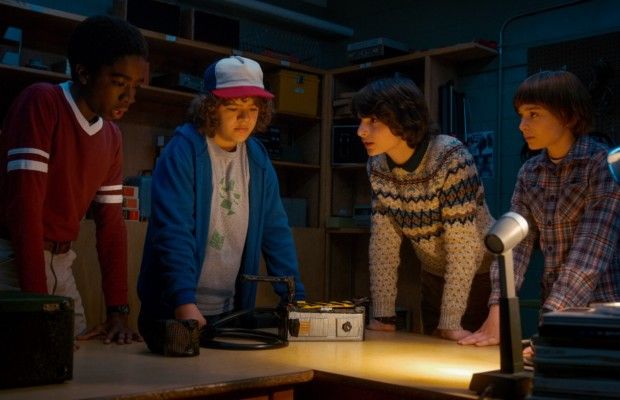 In The Dark: Season 1: Another collaboration with The CW is heading to Netflix on July 5. In the Dark stars Perry Mattfeld as Murphy Mason, a young blind woman with a sarcastic sense of humor, introverted personality and self-destructive lifestyle. Things get turned upside down when walking with her guide dog, Murphy stumbles upon the body of her friend Tyson, and takes the case into her own hands when police do not seem to want to investigate. 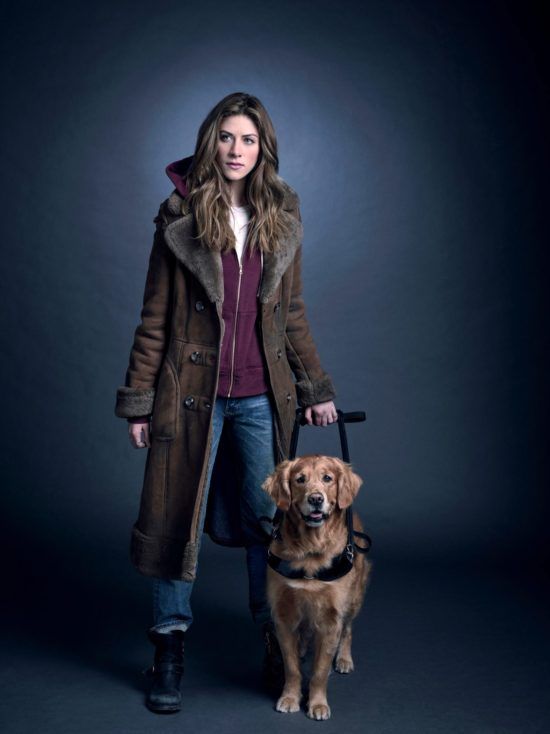 Disney’s Mary Poppins Returns: Mary Poppins is flying into Netflix with the 2018 sequel to the 1964 classic! Emily Blunt stars as the magical English nanny who comes back to the Banks family after Michael Banks finds himself on hard times. Lin-Manuel Miranda, Ben Whishaw, Emily Mortimer, Julie Walters, and Colin Firth round out the talented cast taking a new generation into the magical world of Mary Poppins. 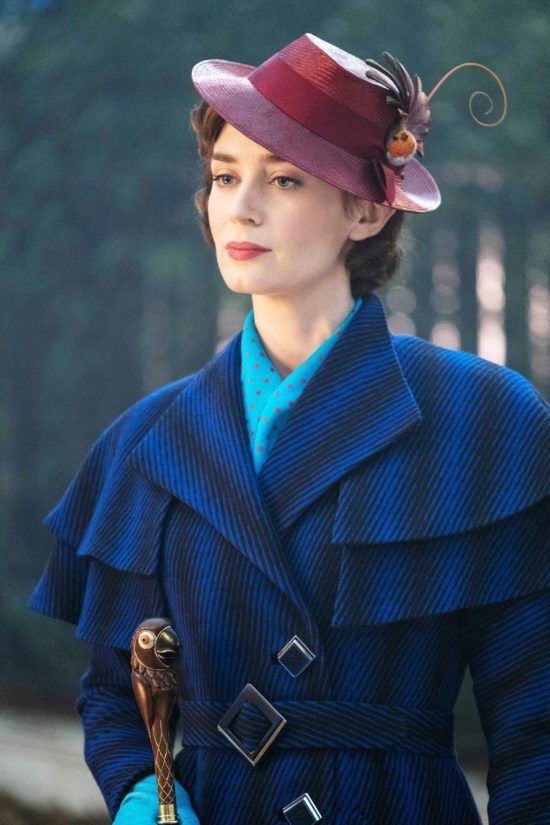 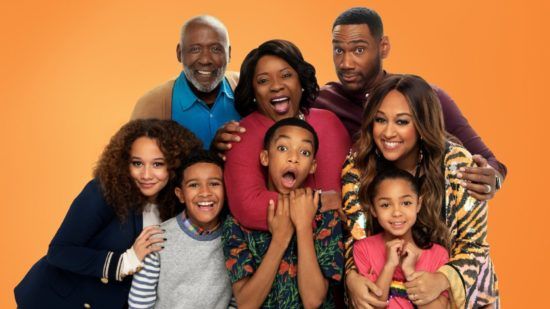 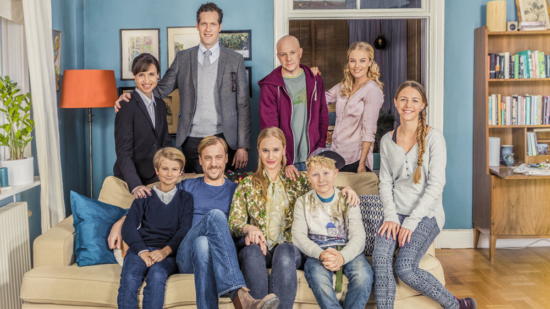 Point Blank: Anthony Mackie and Frank Grillo reunite from the Marvel Cinematic Universe in Point Blank: “An ER nurse and a career criminal are forced into an unlikely partnership in taking down a ring of corrupt cops threatening the lives of both of their families.” 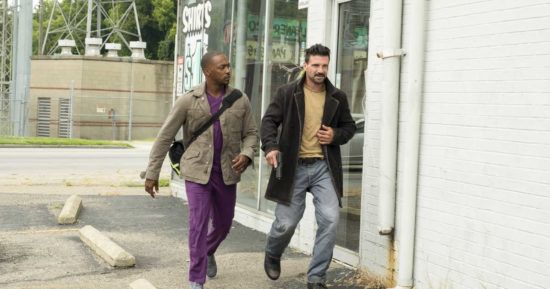 Disney’s The Princess and the Frog 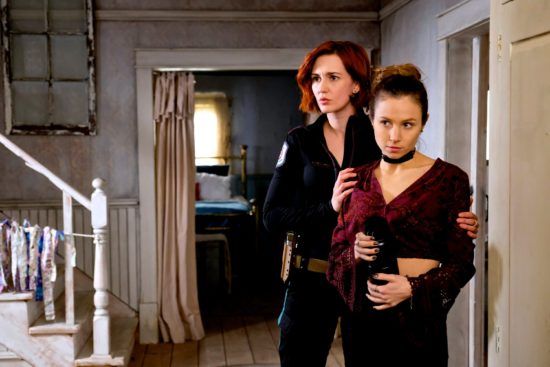 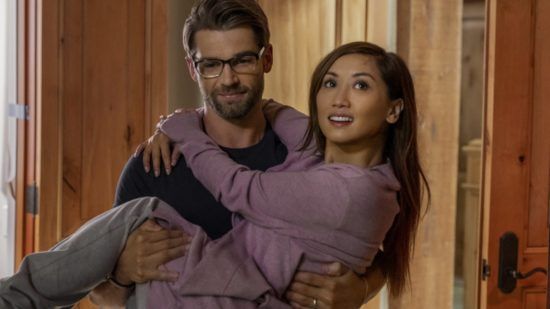 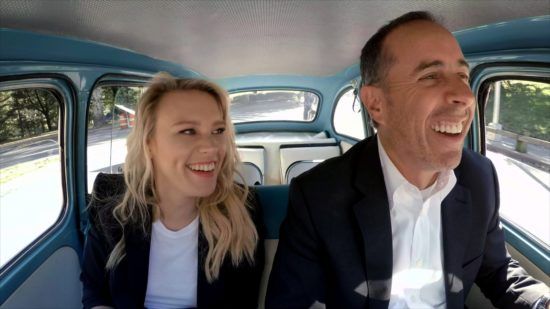 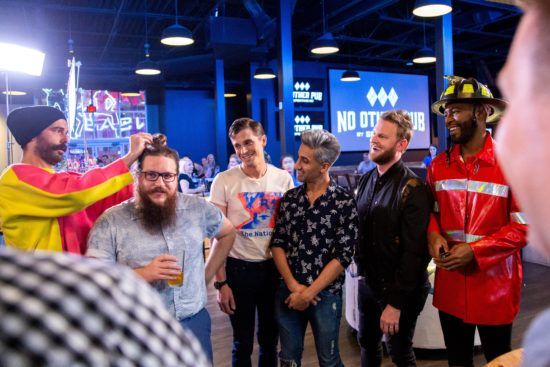 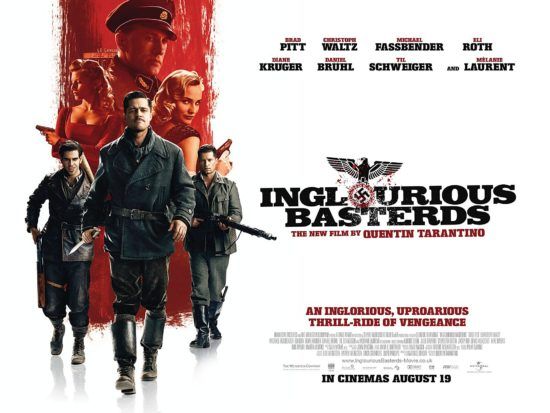 Orange is the New Black: On October 17, 2018, it was announced that after seven seasons the incredible series Orange is the New Black would be coming to an end and on July 26th, the final season hits Netflix! OITNB has become Netflix’s most watched original series and the final season will be a ride of emotions as Piper finally leaves Litchfield and all the women come to terms with their lives and what is next. 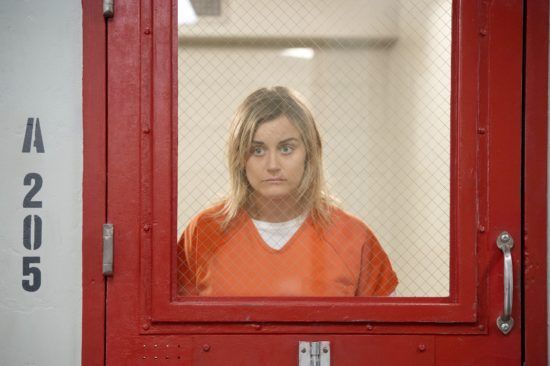 July 30: Whitney Cummings: Can I Touch It? 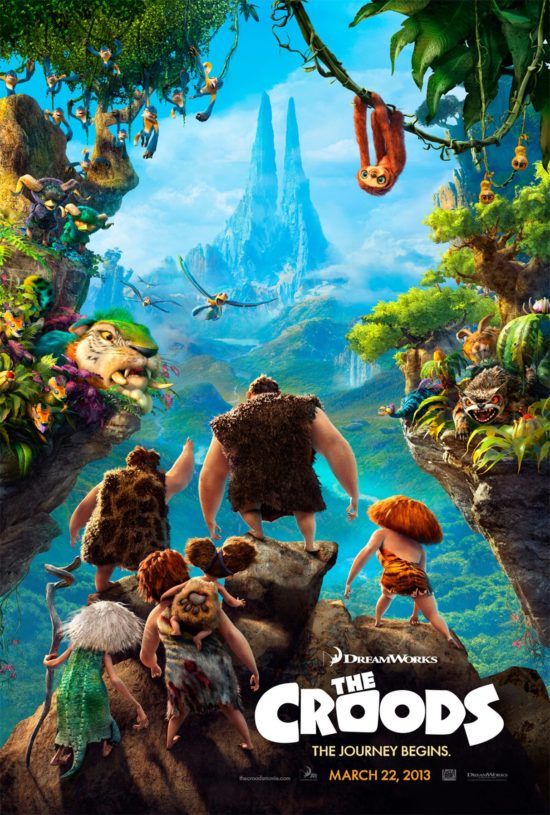 Austin Powers: International Man of Mystery
Austin Powers: The Spy Who Shagged Me
Blood Diamond
Body of Lies
Bull Durham
Chasing Amy
Cool Hand Luke
Definitely, Maybe
Did You Hear About the Morgans?
Doctor Zhivago
Dolphin Tale
Dumb and Dumber
East of Eden
Inside the Mind of a Serial Killer: Season 1
It Takes Two
Malibu’s Most Wanted
Monster-in-Law
Pan’s Labyrinth
Punch-Drunk Love
Silence of the Lambs
The Boondock Saints
The Interview
The Matrix
The Matrix Reloaded
The Matrix Revolutions
The Mummy
The Mummy Returns
The Mummy: Tomb of the Dragon Emperor
The Terminator
The Texas Chainsaw Massacre: The Beginning
The Wild Bunch
Turner and Hooch
Valkyrie
Wedding Crashers 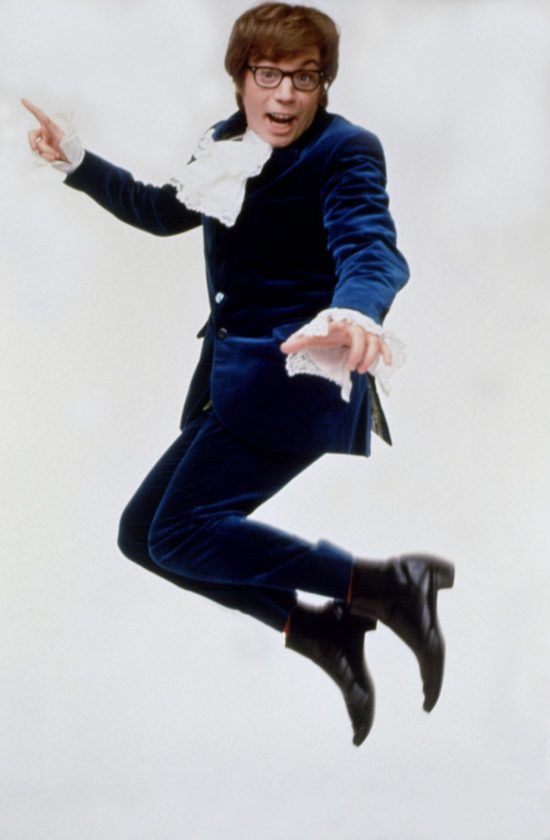 July 2: Pirates of the Caribbean: Dead Men Tell No Tales

July 4: The Indian in the Cupboard 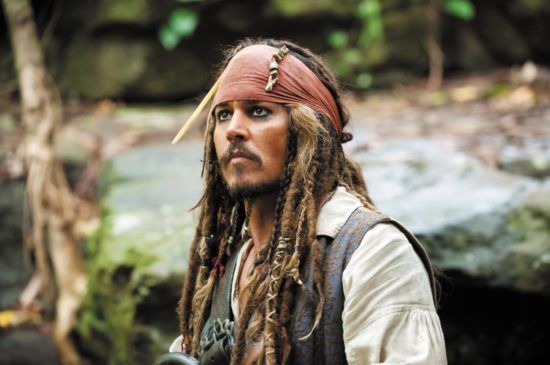 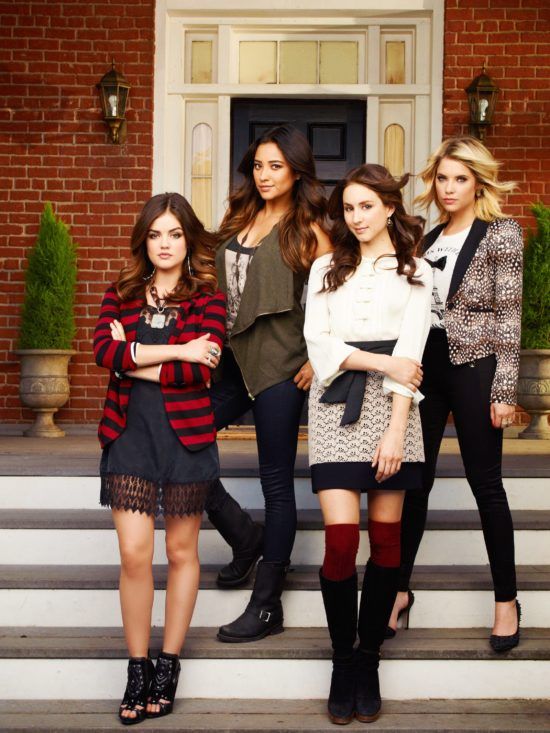 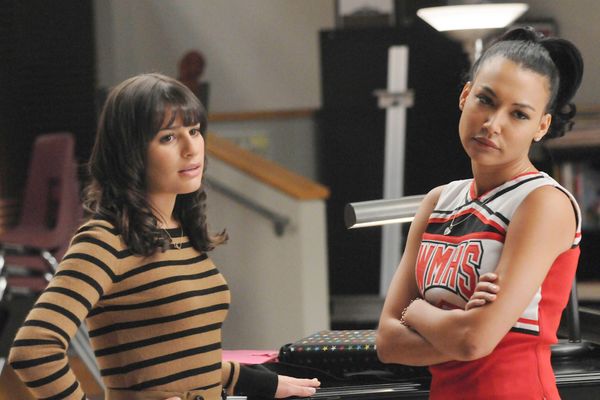