(NEW YORK) — Beyonce’s sister and fellow singer Solange is seen allegedly attacking Jay Z in an elevator at a Met Gala party, according to a video posted by TMZ.

The three all attended the event last Monday before heading off to The Standard Hotel in New York for an after-party.

The video shows Solange walking up to the rapper and brother-in-law and then punching and kicking him, while a bodyguard does his best to hold her back. At the end of the 58-second clip, Beyonce, 32, steps in between the two.

Jay Z, 44, seen in the video wearing in a white tux, which he wore to the Met, does his best to stand away from Solange in the corner of the elevator and just put his hands up in defense. Solange continues to kick him, even with the bodyguard holding her.

Reps for both parties have not yet responded to a requests for comment.

Check Out The Video Footage Of The Fight Below: 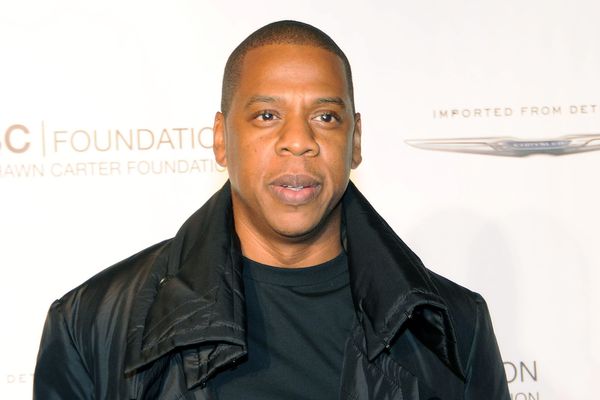