(NEW YORK) — Oprah Winfrey is not just a media mogul, she’s also one of the most powerful women in the world, according to Forbes magazine.

Oprah ranks 14th on the magazine’s 2014 edition of its list of the “most powerful women in the world.”  Forbes writes that Oprah has a net worth of $3 billion and “appears to have reversed the fortunes of her once-struggling network OWN, which finally became cash-flow positive in 2013.”

Sofia Vergara ranks 30th.  Forbes reports the Modern Family star was TV’s highest-paid actress in 2013, but the bulk of her $30 million in earnings comes from lucrative endorsement deals.

Angelina Jolie ranks 50th.  According to Forbes, Jolie had earnings last year of $33 million, making her the highest paid actress in Hollywood. The publication notes that the star’s “real powerbase” comes from her efforts as “an artist, activist and philanthropist.” 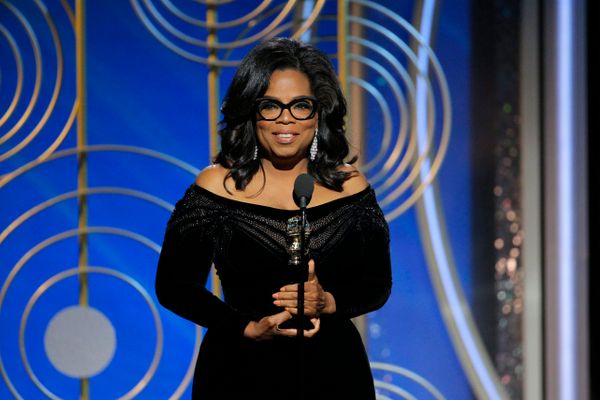