THE HUNGER GAMES assistant director PETER RODGER desperately tried to find his son Elliot after watching a chilling YouTube.com video in which the youngster outlines his massacre plan.

The 22-year-old British-born student is suspected of stabbing three victims and shooting three more during a killing spree in Isla Vista, California on Friday (23May14).

At least 13 others were injured in the rampage, which ended when Rodger crashed his car and allegedly shot himself in the head after exchanging gunfire with cops.

It has now emerged Rodger’s filmmaker father Peter was alerted to his son’s meltdown by watching a YouTube.com video, titled ‘Retribution’, in which the student vows to exact “revenge against humanity” by “slaughtering” young women.

Peter Rodger and Elliot’s mother Lichin reportedly contacted police and drove from Los Angeles to Santa Barbara on Friday in an attempt to find their son, but were unable to locate him. 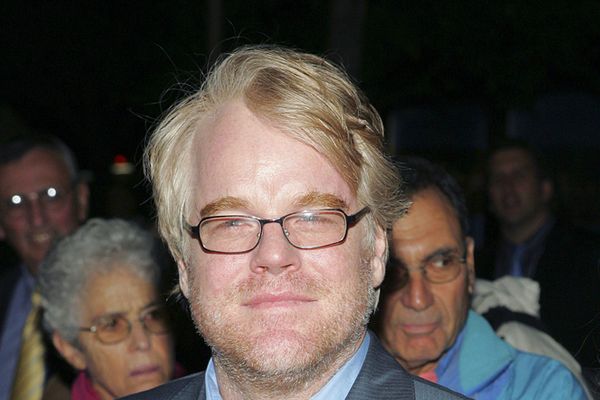