Sanchez’ victory as the 63rd Miss USA at the Baton Rouge Civic Center in Louisiana meant that Miss North Dakota, Audra Mari, was deemed the first runner up.

Erin Brady, of South Glastonbury, Connecticut, the 2013 winner, gave her crown to Sanchez after the announcement was made by host Giuliana Rancic.
ABC US News | ABC International News

Have Your Say: Did The Best Woman Win? 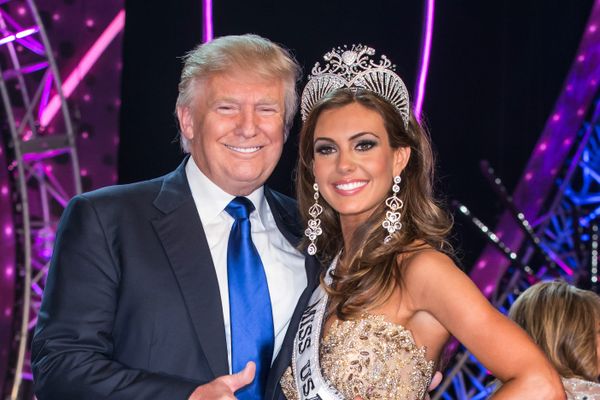