The former Roseanne star, who wed singer/songwriter Perry in March, revealed the news on Tuesday’s episode of her U.S. TV show The Talk, after refusing to take part in a dare to lie on a bed of nails.

Fighting back tears, she explained, “I’m actually not gonna do the dare… I was scared to do it and I really do believe in facing your fears and doing things that make you uncomfortable, but I actually can’t do the dare because I’m pregnant.”

Gilbert is already a mum to son Levi and daughter Sawyer from her previous relationship with TV producer Allison Adler.

The new baby will be the second Gilbert has carried – she gave birth to Sawyer in 2007, while Adler carried Levi in 2004.

Also Check Out: 9 Gay Celebrity Couples Who Are Finally Married! 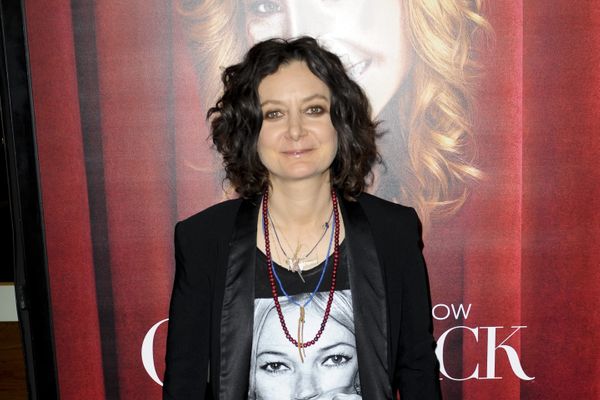