Most of us watch soap operas for the romance, but the adventures and interesting storylines pull many fans in too. Watching these shows daily, the characters become part of our day-to-day life and seeing relationships and friendships blossom is a beautiful thing. Super-couples are one thing, but there are also many great friends that have come together in the land of daytime drama. As such, below are great soap opera BFFs.

The Young and the Restless’ (Y&R) Phyllis and Lauren work together now, but these two have become incredible friends over the years. It doesn’t hurt that Phyllis also happens to be Michael Baldwin’s BFF (Lauren’s hubby), but these two have embarked on many crazy adventures together. Then there was also that time when nemesis Sheila Carter had plastic surgery to look like Phyllis, only to draw Lauren in. Thankfully, both ladies survived to tell that tale! 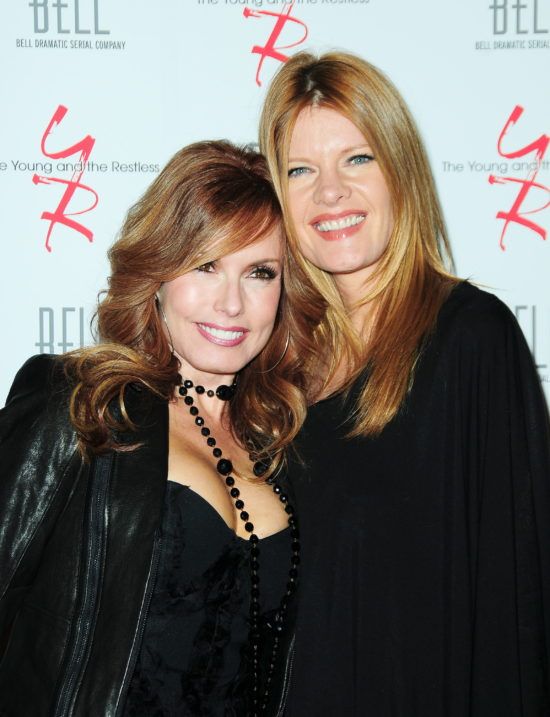 General Hospital’s (GH) Lulu and Maxie have evolved from frenemies to besties over the years in the most wonderful of ways! They were initially rivals as teenagers and when they hit young adulthood they formed a bond while working together under Kate Howard at her fashion magazine. Since then their friendship has had its ups and downs, but now Maxie and Lulu are bonefide BFFs and a force to reckoned with in Port Charles. 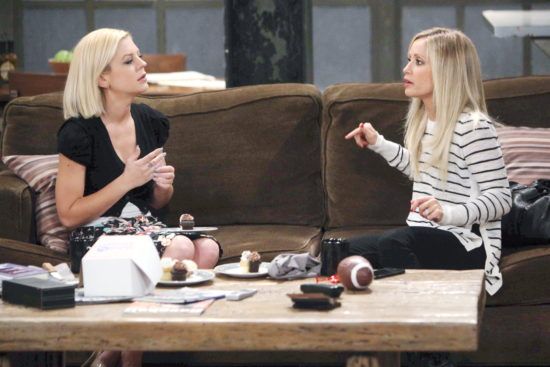 Ask any Days of Our Lives’ (DOOL) fan and they will tell you, it has been wonderful watching this bromance between Abe and Roman unravel over the years. They embarked on their BFF status in the 1980s and have remained solid friends over the years. Sure, there was that awkward period of time when John Black (and all of Salem, really) thought he was Roman, but when the real Roman arrived on the scene, he and Abe picked up where they left off. 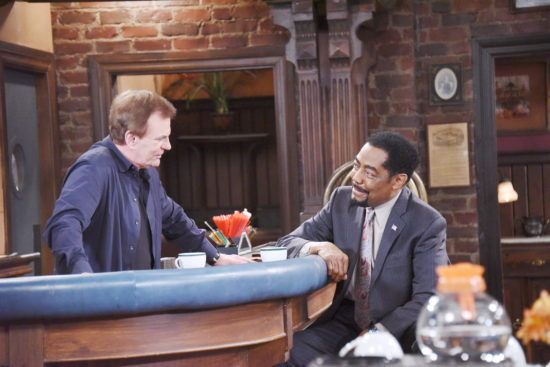 These two besties are dedicated to friendship from womb to tomb. Fen and Summer’s parents were tight while growing up and thus Fen and Summer were childhood BFFs. Many characters tend to grow apart once they become teenagers or adults. The good news is that Fen and Summer have kept to their bestie roots and are still very good friends today. 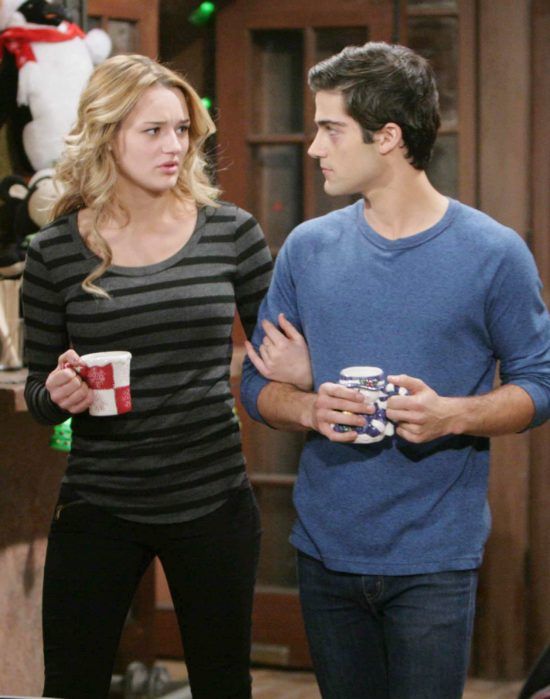 Friends who scheme together, stay together … right? Such is the case when it comes to Baldwin and Coe. Over the years they have redeemed themselves and these two iconic GH characters are still a pleasure to watch to this day. They have been lovers and friends with benefits in the past, but most fans of the show will tell you the best part of watching these two together is when their intentions are good and they are there for each other as simply friends. 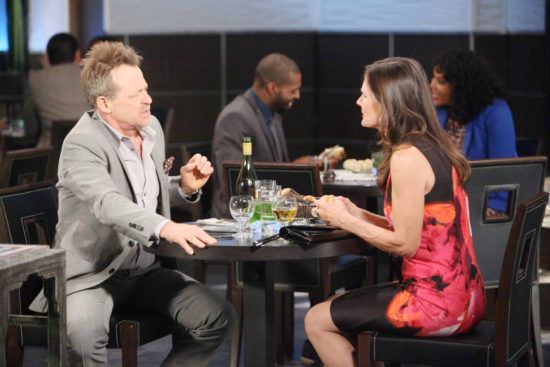 It never hurts when your girlfriend gets along with your best friend’s girl, which is exactly the situation that has arisen in this friendship. Kayla was into Steve, who had a bromance with Bo, who was dating Hope. Still following? The women are very much alike and what makes these BFFs so great is that they are also family, with Kayla being Bo’s litter sister. It sure made family holiday dinners at the Brady household far less awkward! 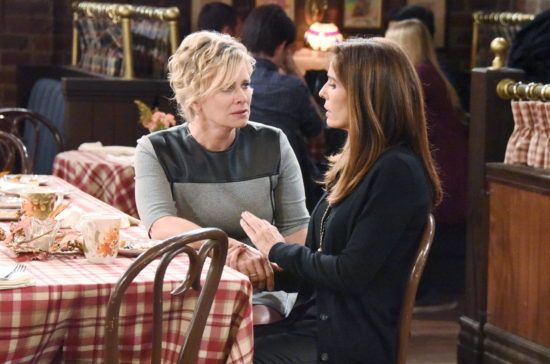 Speaking of Hope, while she is quite tight with Kayla, she also has a special BFF relationship with her cousin, Jennifer. While they look different, have different jobs and different personalities, these two are cut from the same cloth. Both are strong and stubborn women who never back down from a challenge. Which makes sense as to why they are such incredible BFFs. Add in some great memories with Grandma Alice in the past, and you have a two solid soap opera BFFs. 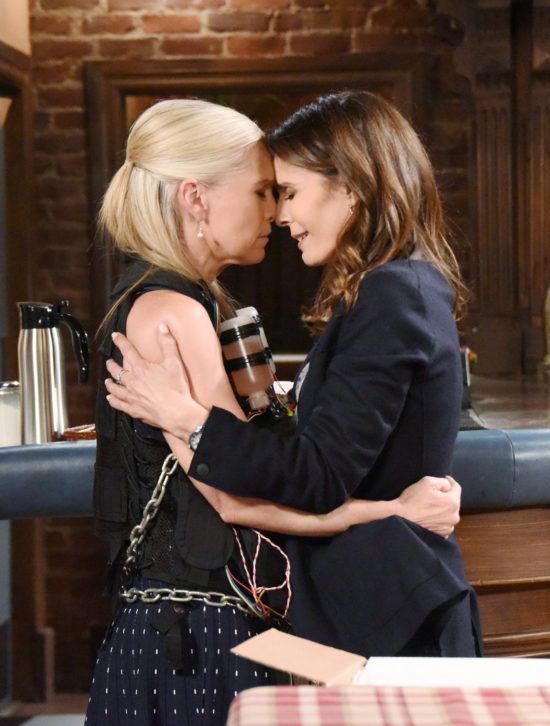 GH fans have been on the edge of their seats lately trying to understand where actor Steve Burton fits in when it comes to the current storyline. As of late, it’s clear that Burton has returned to reprise his original Jason Morgan character and the proof was in the pudding when he wrote down a number after Ava drilled him for information on who he was. Anyone else get goosebumps when the big reveal occurred as it was Sonny who answered the phone? Sure, Jason has been gone for years now, but he knows that BFF Corinthos will always have his back! 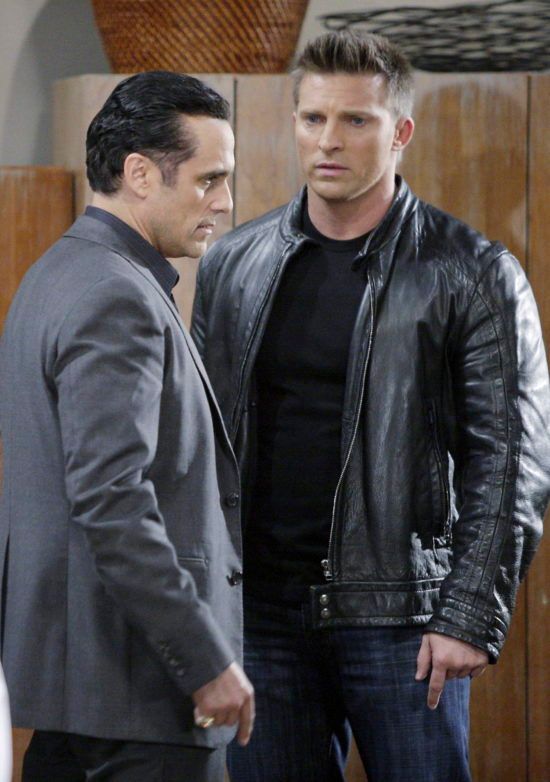 Phyllis has already made this list with BFF Lauren; however, it is Fenmore’s better half that sparked the friendship to begin with. Phyllis and Michael have a unique BFF bond. Sure, they were once lovers, but both knew that friendship was the better way to go and they’ve been hanging ever since. Michael grounds Phyllis in ways that no one else can, while Phyllis can get Michael to do the craziest things at times, despite his better judgement. Regardless, they have a friendship chemistry between them unlike many on soaps these days. 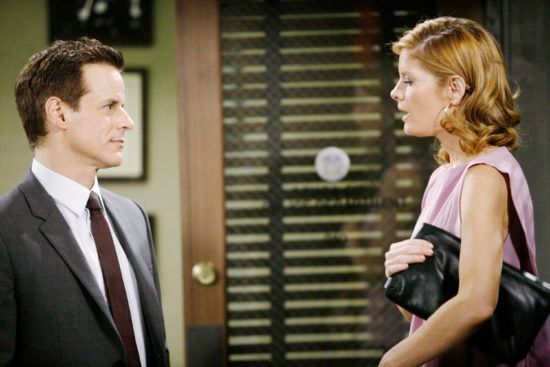 Jason not only has a BFF in Sonny, he also has one in Carly. In the beginning these two embarked on a flirty and sexual relationship, but in the end, it’s turned out to be more of a brother-sister type situation. Jason understands Carly like no one else and truly has a soft spot in his heart for her. Jason has also been Carly’s rock for many years now and the two entered into a romantic relationship shortly before Jason’s body disappeared on Cassadine Island. Will he ever return? 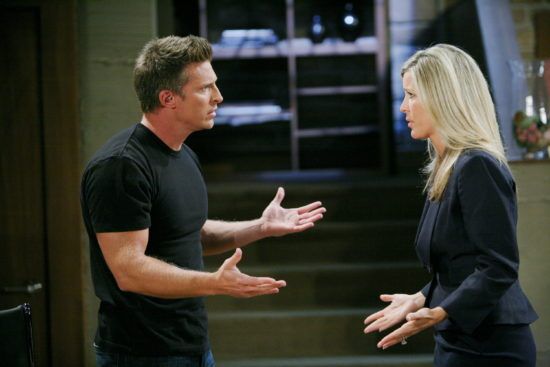 Does anyone miss seeing this bromance on daytime screens? Sure, Steve has John Black to go on adventures with as of late, but it isn’t the same! These BFFs met in the ‘80s and didn’t exactly click from the get-go, but they got over their differences fast and embarked on an incredible friendship together. They were all about the adventure and laughed in the face of danger. Moreover, these two had each other’s back and neither ever had to question the other’s loyalty. 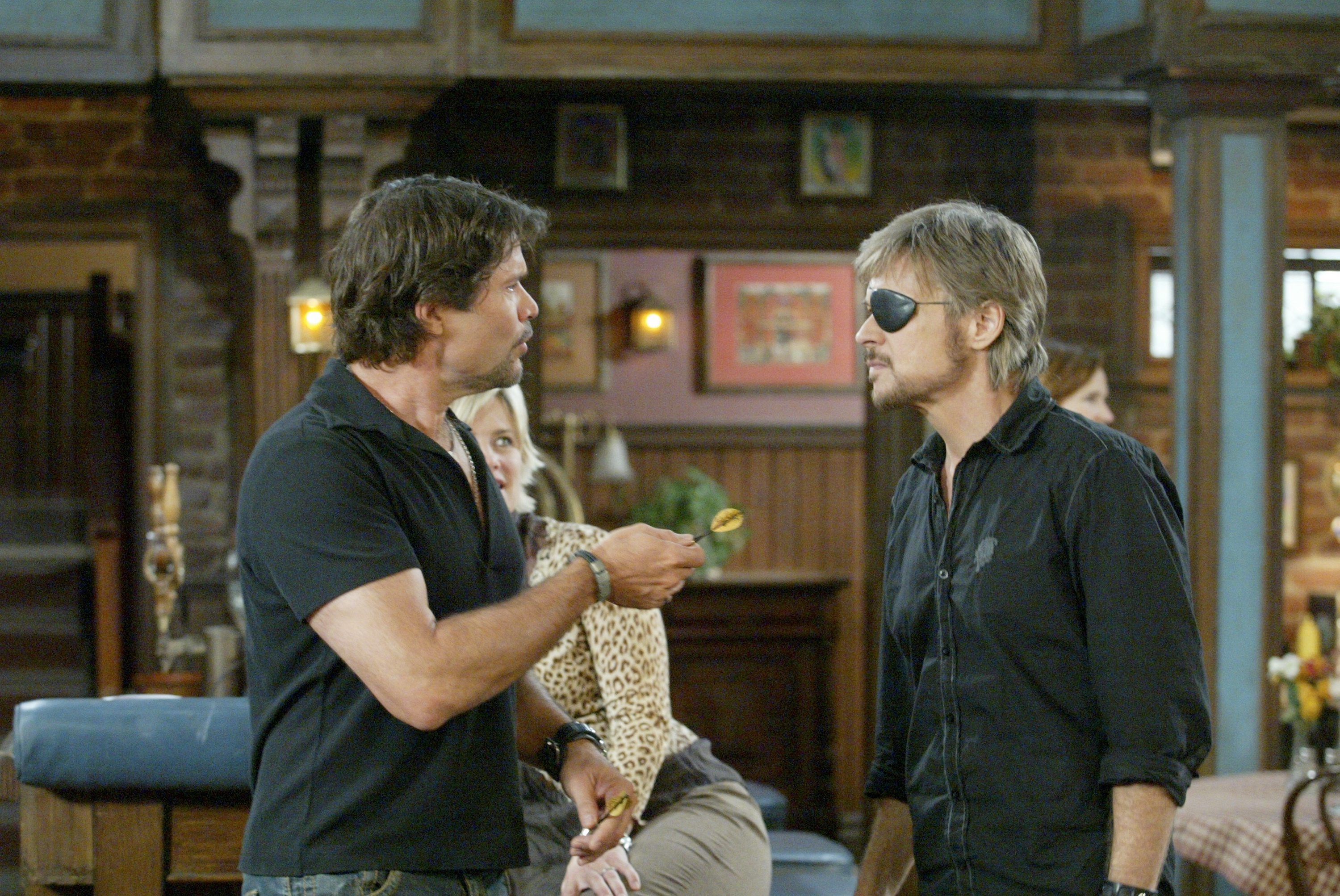 Victor rarely approves of Nikki’s friends, but Katherine was a huge exception to that rule. The friendship that unraveled between these two women on the Y&R over the years was nothing short of beautiful. In fact, they were more than just BFFs — they were like family. Both women became each other’s rock when it came to their sobriety and they never judged each other’s life choices over the years; they were simply there for each other. Sadly, Kay has passed away and left a huge hole in Nikki’s life and heart. It’s never easy losing a BFF. 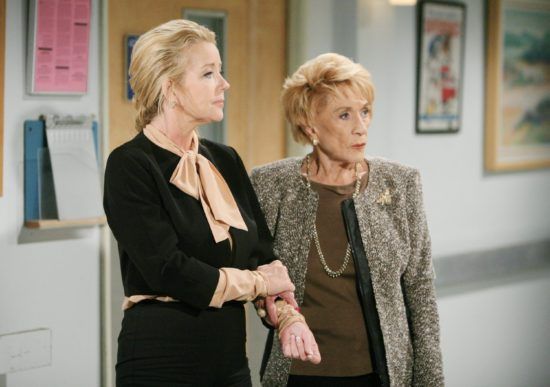 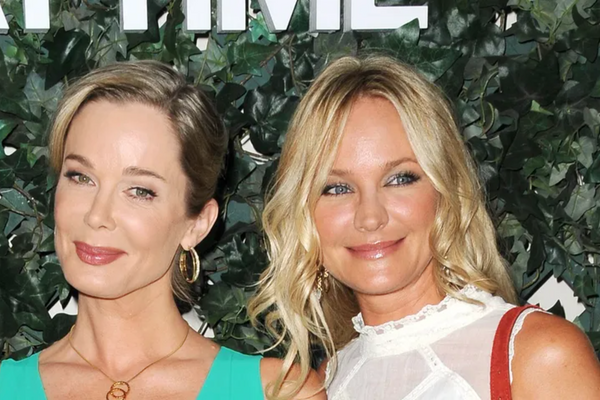