One of the best parts of daytime drama is watching family dynamics unfold. What’s even more interesting is the interconnected relationships between siblings, how they bond or fight. Today, Fame10 takes a closer look at those sibling relationships that have shown a toxic side over the years.

Billy and Jack have had an interesting relationship over the years. While Jack’s been Billy’s biggest fan at times, his younger brother hasn’t been the best sibling to him. Having a one-night stand with Jack’s ex-wife Sharon — at a time when his elder brother was still in love with her — and then ruining his marriage to Phyllis weren’t Billy’s finest moments as a little brother. Nothing says unhealthy sibling relationship like shooting your brother in cold blood. Julian wasn’t the best apple in the Port Charles bunch; however, he was able to sustain a nice and healthy relationship with his other sister, Ava. When it came to the mob, the sibling rivalry between Olivia and Julian was all too real. 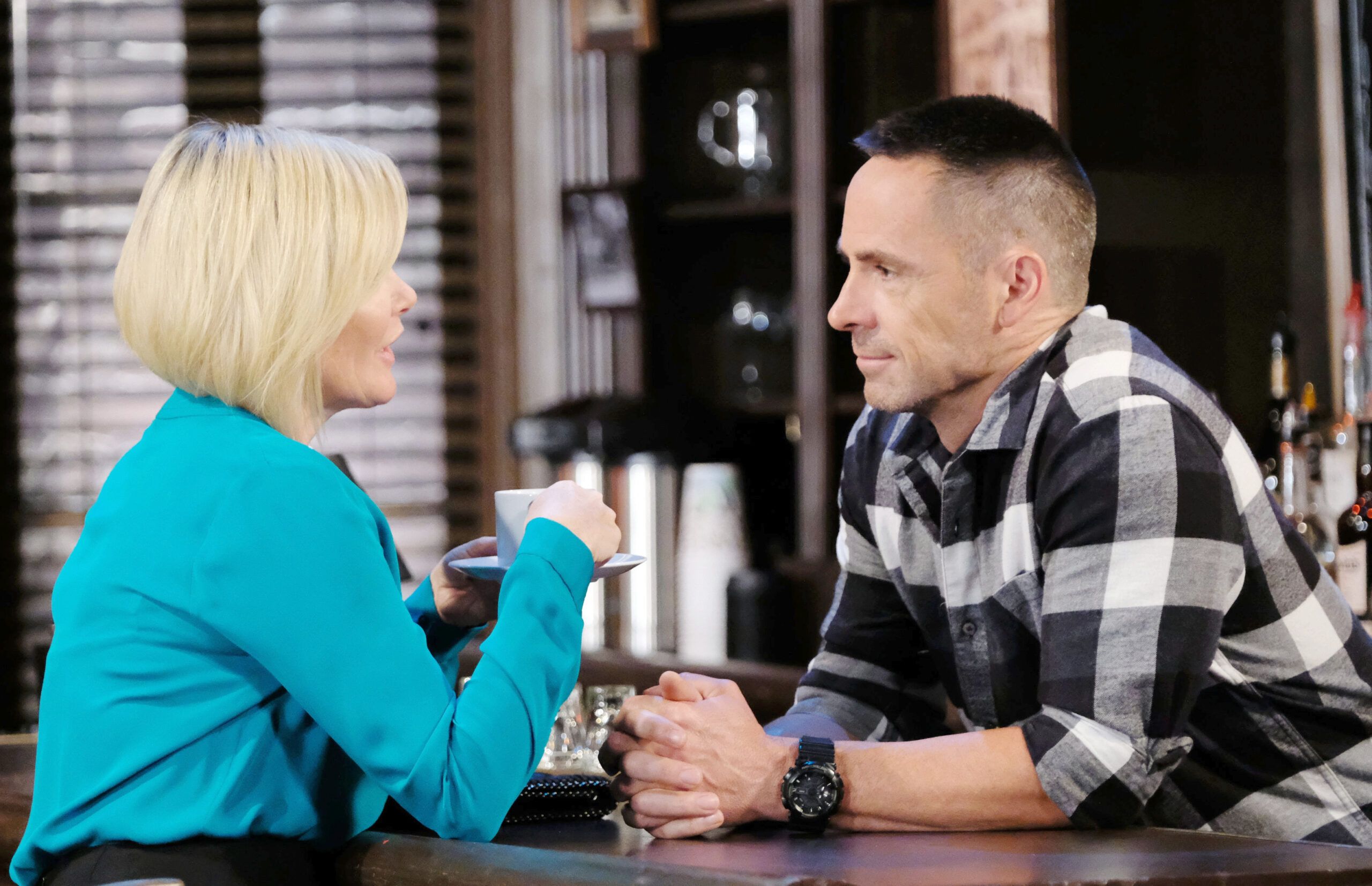 Sami has walked a fine line between heroine and troublemaker over the years in Salem because she is a complicated character. With that said, during her younger years, she was a complete schemer and dealt with many family issues. She had an underlying hate-on for her mother (which made sense, considering she caught her in the act with John Black while she was married to Roman) but also Carrie. Sami’s obsession with her sister’s soul-mate, Austin, created a major rift between the sisters for many years. Thankfully, it’s all water under the bridge now. 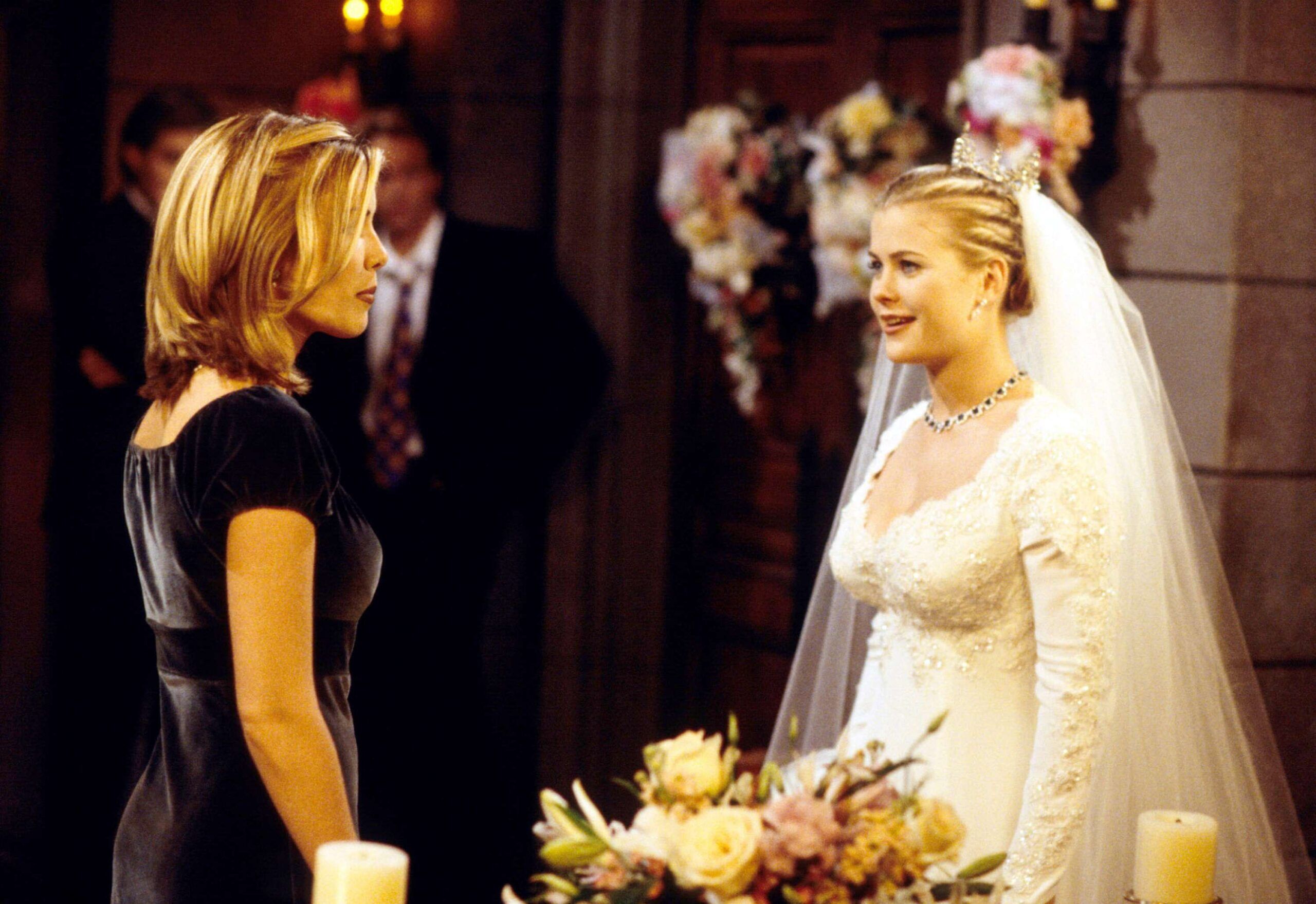 Rey and Arturo were both standup guys with a complicated sibling relationship. Thanks to their dad leaving their mom, their childhood was difficult. Yet, Rey’s first wife, Mia, was the real reason the two had animosity towards each other in more recent years. It was wrong for Arturo to pursue his brother’s wife, but in the end, sometimes you can’t fight true love no matter how hard you try. Their last affair broke Rey and Mia’s relationship, but it also opened the door for him to be with Sharon. The best part was that the two brothers made amends long before Rey’s passing. While they shared the same mother, Lucky and Nikolas’s brotherly bond didn’t start off on a good note, thanks to the Spencers and Cassadines’ difficult history. If these two weren’t fighting for the affection of their mom and sister Lulu, they were fighting for the attention of other women in town. Plus, it was a low blow for Nik to bed Lucky’s wife, Liz. The only silver lining is that while these two brothers have had a history of unhealthy fighting, they’ve also shared some incredibly great memories together, too. Their sibling relationship has been like a rollercoaster ride over the years. 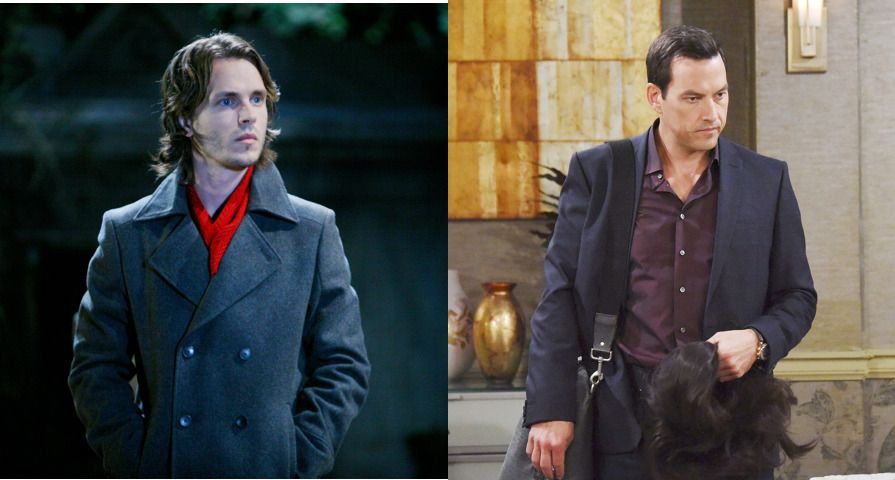 Jack and Steve are now best friends but it took a very long road for the two to get there. Both characters have evolved incredibly over the years. In the ‘80s and early ’90s, they were very different. Jack was a spoiled rich kid, and Steve was a man from the wrong side of the tracks (with a heart of gold). Kayla was the main reason these two didn’t see eye-to-eye. However, once Jennifer entered Deveraux’s orbit, he changed, and the relationship with his brother did, too. 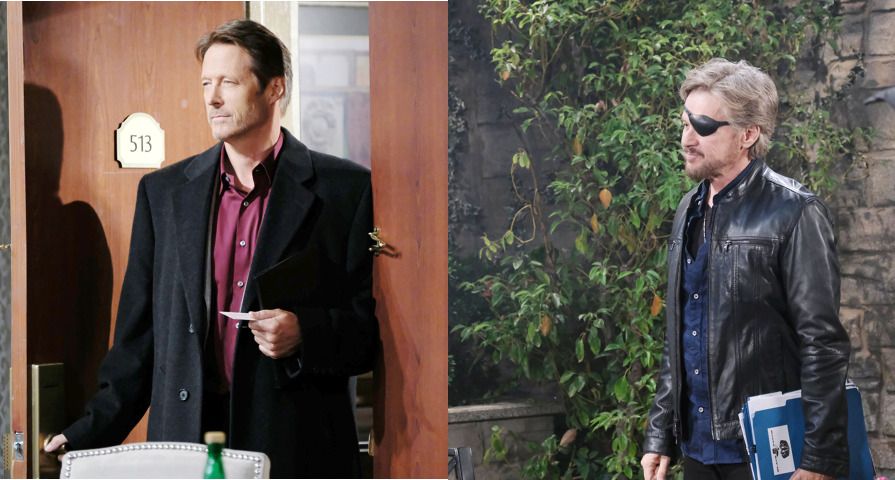 Remember when Devon had an odd crush on Lily during their early years, back when she was getting to know Cane? Thankfully the writers didn’t fully pursue this angle. Sure, the two are adoptive siblings, and Devon did enter the family when he was a teenager, but the storyline still seemed a tad creepy. The characters have well moved on from all of this, which is a good thing. Speaking of the Winters clan, it’s not uncommon for brothers to date the same women in the land of soap operas — but these brothers took it to the next level! They always had a weird sibling rivalry between them, but Malcolm crossed a major line when he slept with Drew (Neil’s wife) and ended up being Lily’s biological father. Neil paid him back when he stole Sofia right out from under his brother’s nose and had a child with her (Moses). Tit for tat, perhaps? 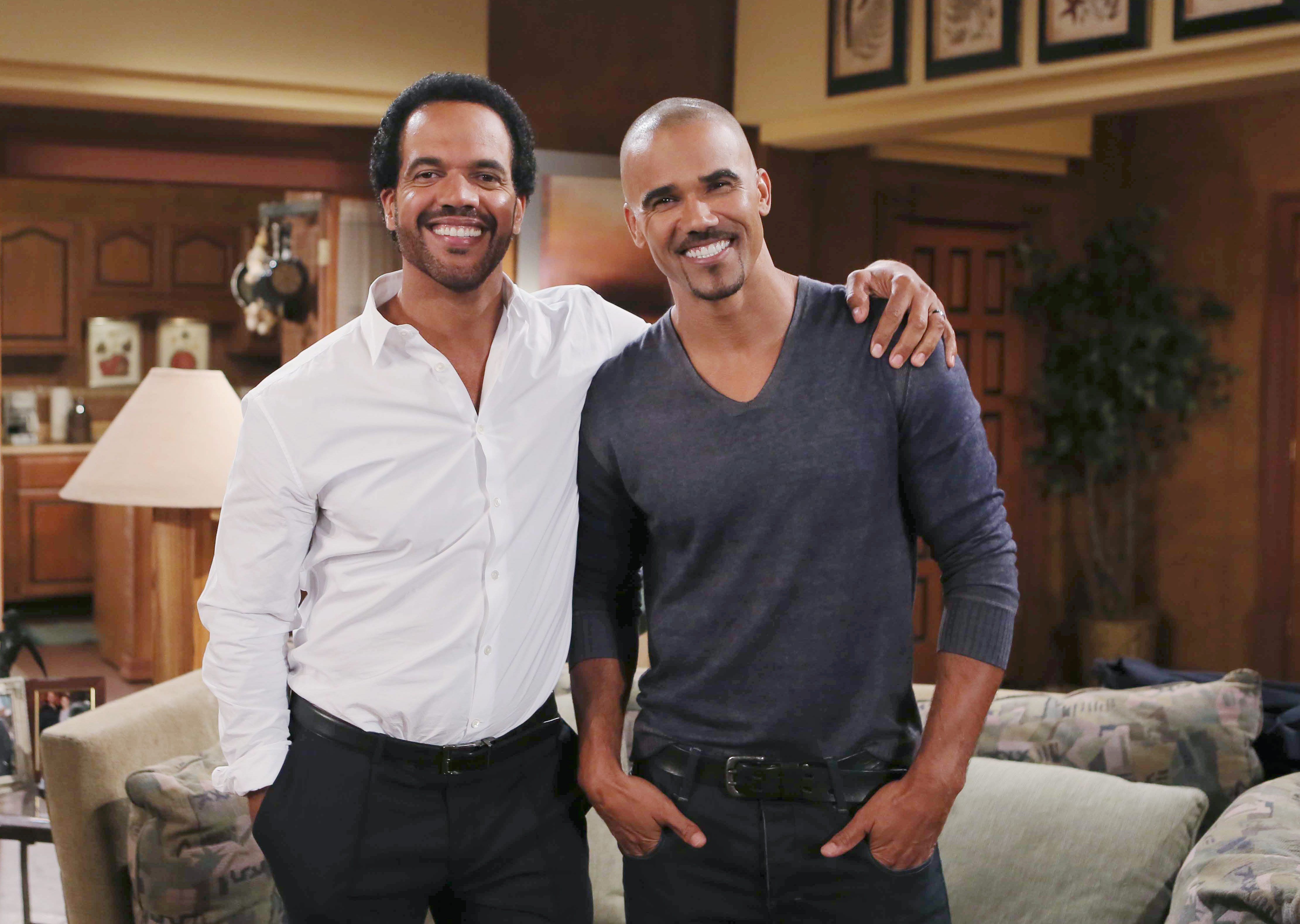 The sibling rivalry was so real between these two that Alan ended up haunting Tracy Quartermaine after he passed away. Why did these two not get along? Was it Tracy’s stubbornness? Or maybe Edward goading the two on? The fact that Tracy wasn’t overly fond of Monica is another major factor, too. Regardless, while the scenes did get intense between them, there was often an element of comedic relief within their bantering, and they were always entertaining to watch. 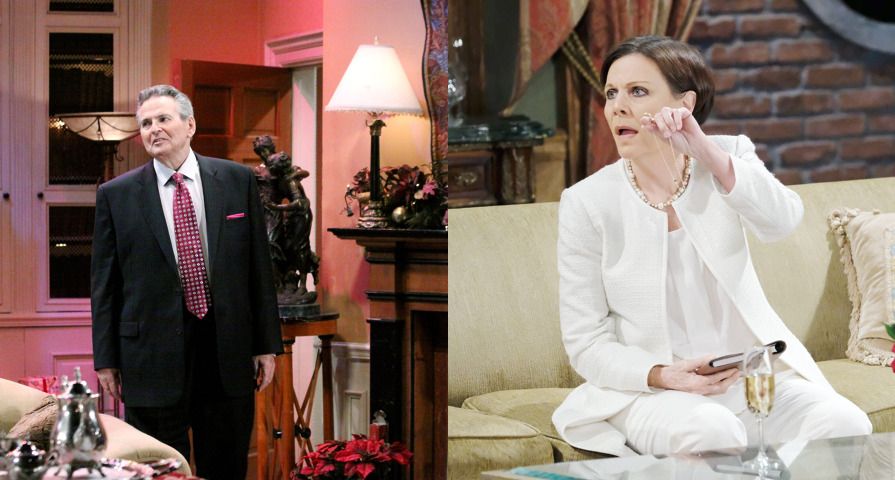 A major reason why these two don’t get along is Adam’s past antics, and there’s likely still some underlying animosity lingering around his role in Delia’s passing. With that said, Adam has tried very hard to mend fences and prove himself lately, only to have Victoria act petty and vindictive. One can’t ignore the fact that both siblings yearn for the Moustache’s approval, so that’s another huge factor when it comes to their unhealthy sibling relationship. 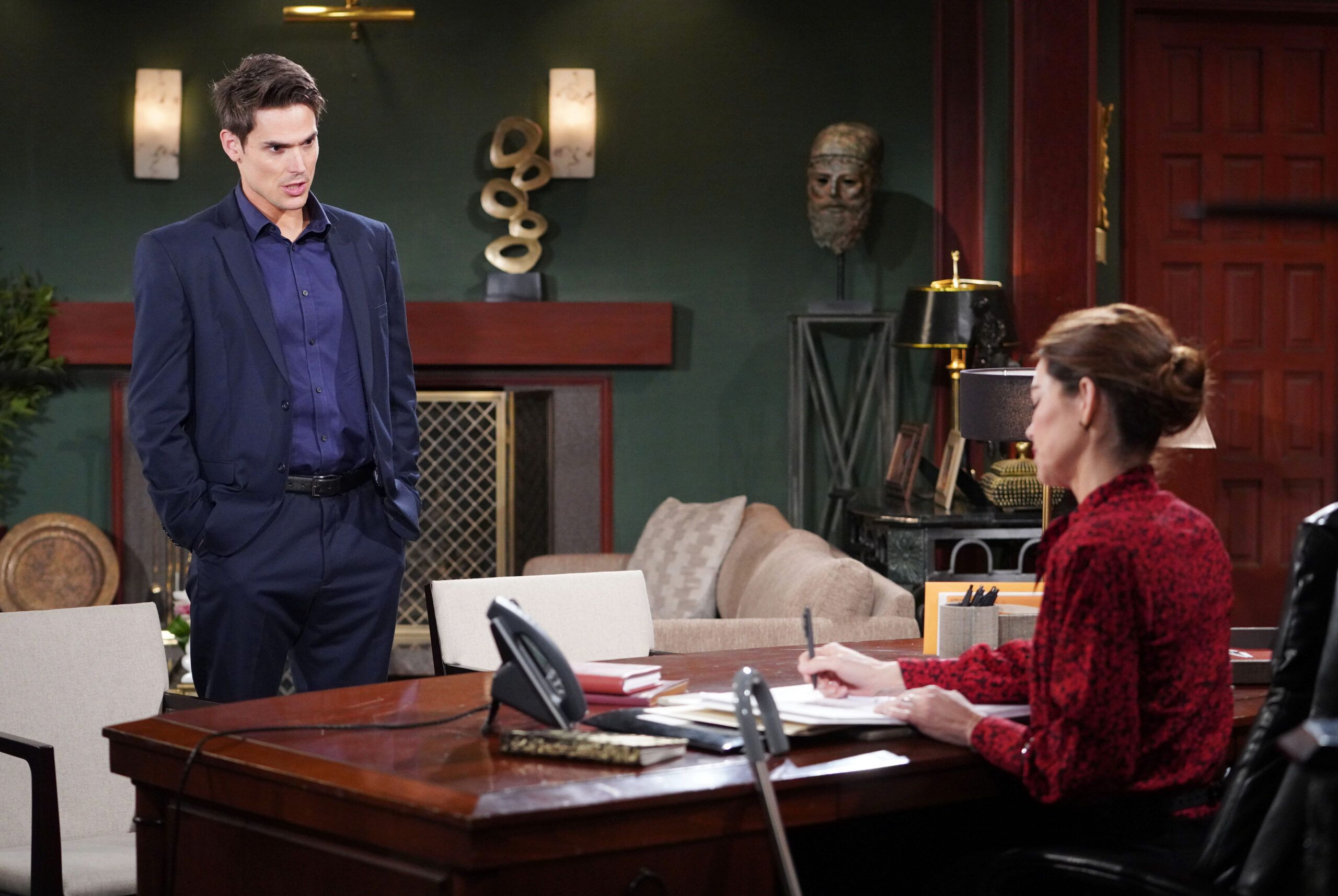 These two sisters didn’t start off on the best foot, and things have spiraled downward since then. Not only did Gwen knowingly try to ruin Abigail’s family, marriage and mental health as an act of revenge against their father, she’s also lied, had Abby kidnapped, and caused far too much drama along the way. Will these two ever have a normal and healthy sisterly relationship? That’s hard to say at this point. 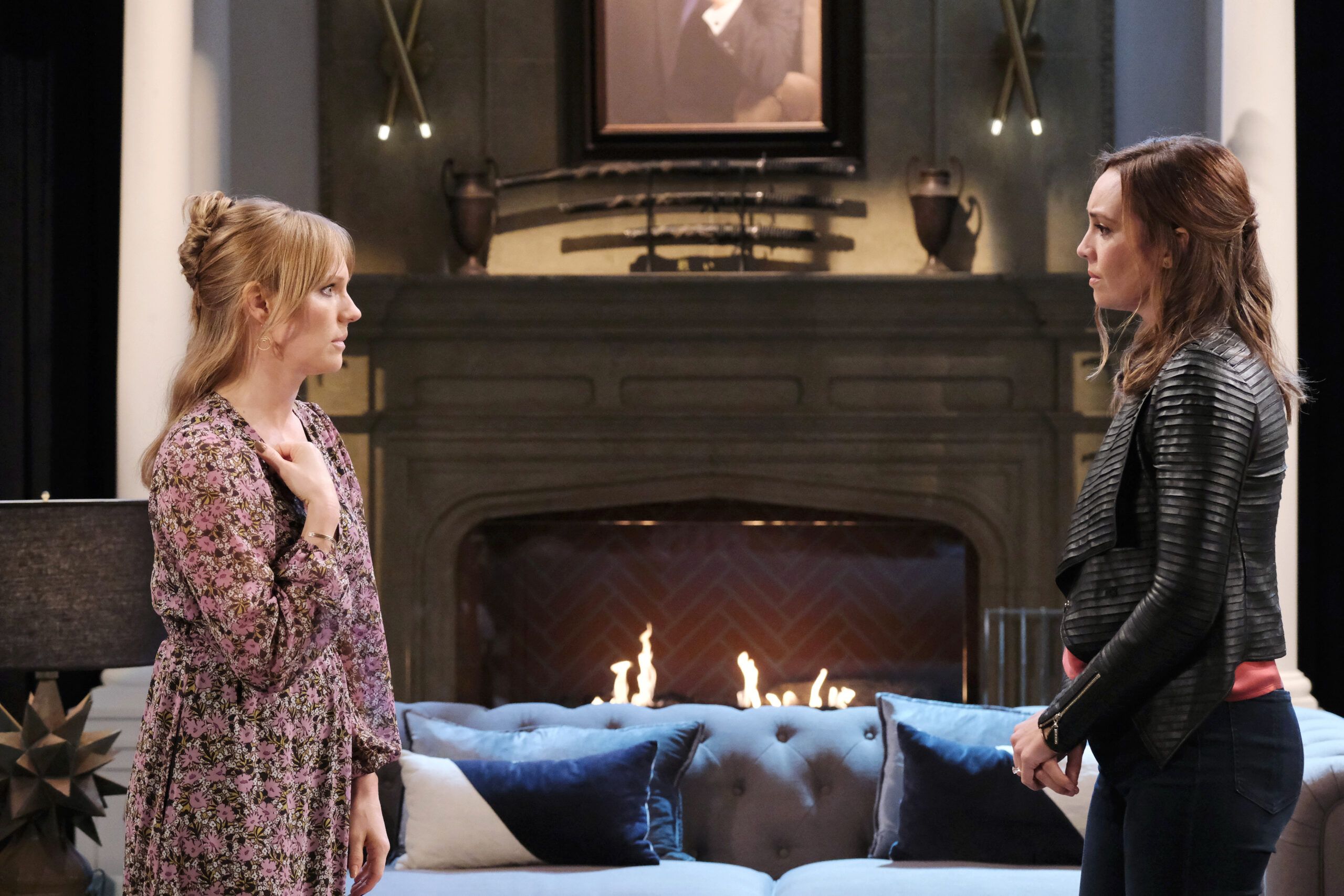 Twin #1 is a smart, kind and good-hearted super-spy looking to rid the world of bad guys and gals. Twin #2 is a manipulative, horrible and evil criminal looking to cause chaos in the world. They say twins are vastly different in personality, but Alex and Anna take the cake! Alex has spent most of her life trying to bring her sister down, and Anna has spent a good chunk of hers trying to stop her. 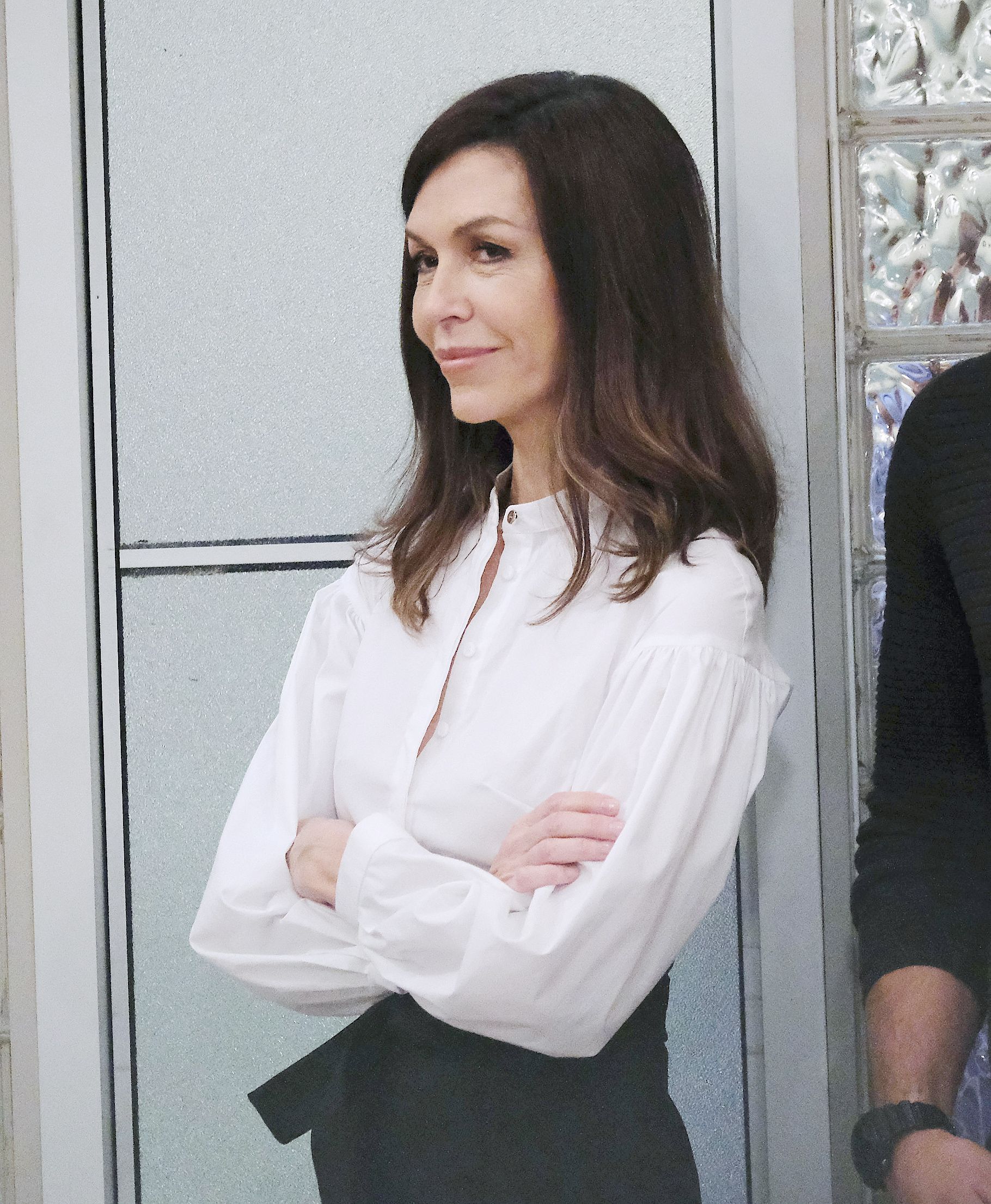 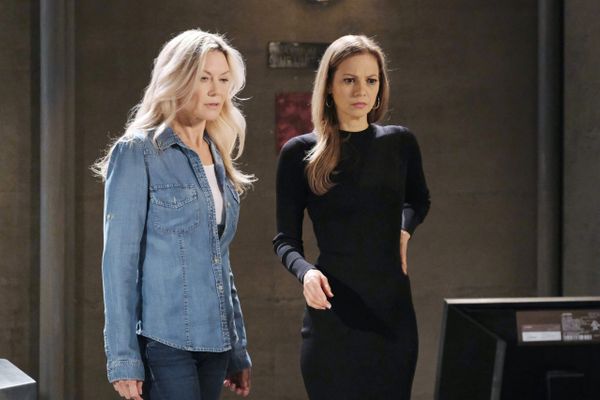