As Rachel Lindsay will be taking on the role of “Bachelorette” on May 22nd, we have ranked the past 12 seasons of Bachelorette couples in terms of popularity. Whether it was because of harsh break ups or due to being a genuinely cute couple, there were many reasons why some couples were better received than others. Let’s take a trip down memory lane!

Jillian, the first Canadian Bachelorette, accepted Ed’s proposal in the 2009 finale. However the couple never made it to the alter. Both are happily married or engaged to other partners now, but it really wasn’t shocking when this couple broke up. During the “After The Rose” episode, two of the men from the season questioned Harris’ decision, and clearly they were right to do so as the couple didn’t last. Overall it wasn’t one of the more memorable seasons and the couple lacked the spark that many others have had.

Overall, the final reveal of who Deanna chose wasn’t that thrilling. Between Jesse and Jason there never seemed to be one that stood out more than the other — and don’t get me started on that awkward family gathering with all three on the couch together. There just never seemed to be a deep connection between DeAnna and any of the men. By the end of the season it almost felt as though DeAnna was choosing for the sake of choosing, despite declaring she had made her decision long before the proposals were made. Either way, DeAnna and Jesse couldn’t make it work, although both are happily married to different people.

By the second week of the season it was clear Meredith had picked her favorite of the men. Ian was consistently called first, or close to first, during the rose ceremonies. However, with only 7 episodes it was difficult to really get behind the couple and truly root for them. Meredith chose Ian in the 2004 finale, but the couple broke up a year later.

This one definitely had people scratching their heads. Shefft initially rejected both Jerry Ferris and John Paul Merrit, but then ended up choosing Ferris even though she claimed that they didn’t have enough chemistry. Unsurprisingly, the relationship didn’t last. Jen later married a public relations executive and  they now have two kids.

Ali accepted Roberto’s proposal in the season finale, but the couple broke up within a year. The two immediately showed extreme passion for each other with romantic dates, sweet words, and of course lots of salsa dancing. However, I think most of us were rooting for kind and stable Chris. They just seemed to have a more authentic relationship, one that was more genuine than the one between Ali and Roberto. Now Ali is married to Kevin Manno and the two have a little girl.

Although JoJo and Jordan could be cute, fans found him a little too pompous and many were convinced that he wasn’t there for the right reasons. Throughout the season JoJo mentioned how Jordan was similar to the guys she usually dated and that she was worried he would break her heart. Throughout the season, Jordan seemed hot and cold towards JoJo. However in the end, JoJo accepted his proposal and, as of now, the two are still engaged.

Our first “Happily Ever After” is between Ashley and J.P. Ashley accepted J.P.’s proposal in 2011 and the couple were married on December 1st 2012. Their wedding ceremony was aired on TV and the pair has since had two kids. Despite how the couple has since become a Bachelor/Bacherlorette anomaly, some weren’t rooting for the couple while the season was airing. Who else remembers when Ashley’s sister asked whether or not J.P. could make her laugh, and Ashley literally had to think (for far too long) before answering? Also, J.P. complained about Ashley’s sister during their last date, and we all thought for sure that it wouldn’t last. At times it seemed as if the two weren’t compatible. Regardless of what us viewers thought, Ashley clearly knew what was best for herself.

After Brooks’shocking departure, we all thought the broken-hearted Desiree was going to call it quits. However, she rallied and continued through with the show and I’m guessing she’s pretty happy with that decision. Since accepting Chris’ proposal in 2013, the couple has gotten married and welcomed their first baby in 2016. Chris instantly became our favorite when we heard him promise to always be a shoulder to cry on, and that she’ll never have to stand alone again.

Not going to lie, these two were adorable. Jef was so understanding and flexible when it came to making Emily comfortable with the relationship, especially as it involved becoming a stepdad to her daughter Ricki, and watching Jef and Ricki interact was beyond sweet. We were all really rooting for this couple! Unfortunately the couple broke up later that year. Emily has since married a man named Tyler Johnson in 2014 and the couple has two sons together.

This season was one of the more dramatic ones and I think that’s why when Andi accepted Josh’s proposal we were all so excited. We absolutely loved Andi because she was not afraid to stand up for herself, and refused to put up with Juan Pable Galavis’ rudeness. She was a woman who clearly knew what she wanted, hence why she sent Nick Viall home before allowing him to propose. It was evident Andi had her heart set on Josh which made their engagement so sweet. Sadly they broke up a year later. Andi has since released a memoir where she discusses her relationship with Josh and how dysfunctional it was.

We all saw this coming a mile away. Whether or not you saw/read the spoilers, Kaityln’s relationship with Shawn was so much more mature than whatever she had with Nick Viall. Despite the physical passion between Kaitlin and Nick, Shawn could offer that as well as a much deeper and more relaxed connection. After two years, these two are still together, but they have yet to walk down the aisle.

Not only were Trista and Ryan the very first couple to come out of The Bachelorette, but since being on the show they have gotten married and have had two children. Their wedding was aired on ABC and drew in over 26 million viewers, Bachelorette nation truly supported the union. In only 6 episodes, the connection between the two was clear. There is a reason Trista is considered the “Godmother” of the Bachelorette, as she and Ryan have the best relationship. 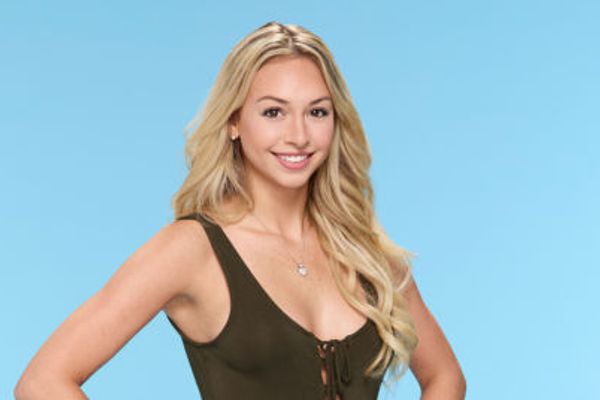 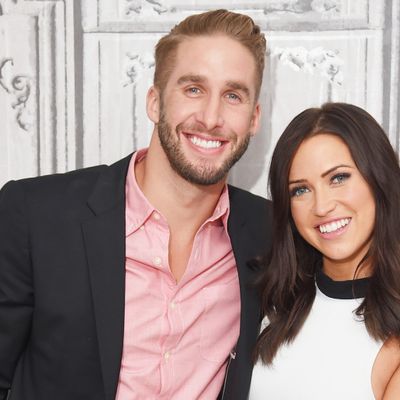