Celebrities are known as much for their appearances as they are for their talent. When a star walks onto the red carpet debuting a new hairstyle, it can literally spark a media frenzy. The following celebrities have undergone drastic hair transformations, receiving mixed reviews from fans. Take a look at these celebs with long and short hair and vote on which style you think suits them better!

The former Glee beauty turned her long golden locks into a short messy bob. Which look do you think suits Agron best?

The former Dancing with the Stars pro was known for her long blonde ‘do but she debuted a super short, flirty coif after leaving the show. Do you think short hair suits the budding actress?

This brunette beauty made headlines when she chopped off her signature dark locks in the mid 2000’s. Fortunately, she’s decided to return to her long, luscious look. Do you think Katie looks better with long or short hair?

The Something Borrowed cutie can rock both long and short locks but which do you think gives Ginnifer an edgier look?

Charlize Theron is a beauty icon in her own right – and can away with a long, blonde ‘do or a super short pixie cut. It all comes down to personal preference. Which look do you prefer?

The British model/actress was known for her beachy blonde waves before she traded them in for a sophisticated pixie cut. Which style looks better on the British beauty?

Halle was one of the first women in Hollywood to debut a super-short ‘do on the red carpet. She transformed her long, dark locks into a short and sexy style that exudes confidence and elegance.

During her time on Laguna Beach and The Hills, Kristin played around with her hairstyles. She’s had everything from incredibly long, curly locks to a super short pixie cut and everything in between. Which look do you think looks better on this California cutie?

This renowned actress chopped off all of her locks (literally, all of them – she was completely bald) for a movie role. While attempting to grow back her signature long locks, she rocked a relaxed pixie cut, which many people loved. Which style do you like better on this brunette beauty?

Once known for her long, wavy blonde locks, Michelle is now better known for making the pixie cut popular. The single mom looks stunning either way, but which look do you prefer? 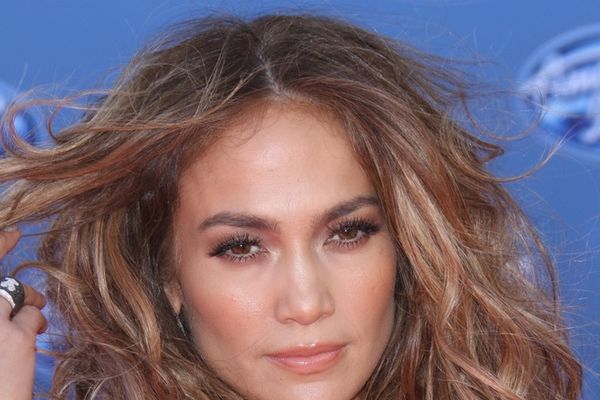