The 2014 Television Critics’ Choice Awards took place in Beverly Hills this past week, honoring some of the hottest actors and actresses from Orange is the New Black, Veep, Breaking Bad and more.

The women of the red carpet showed off lots of romantic floral gowns, bold blazers, metallic flourishes and creamy neutrals. Check out the video to see all the glamorous looks! Oh, and the men didn’t look so bad in their suits and tuxedos, either.

No one was surprised to see Matthew McConaughey continue his McConnaissance by winning best actor in a drama series for HBO’s True Detective, but Tatiana Maslany from BBC America’s Orphan Black was a bit of an upset, beating out veterans like The Good Wife‘s Julianna Margulies and House of Cards‘ Robin Wright for best actress in a drama series.

Did your favorites win? Check out the video for more Critics’ Choice Award coverage?

Also Check Out: Which Of These 13 Celebs Is The Real Red Carpet Queen? 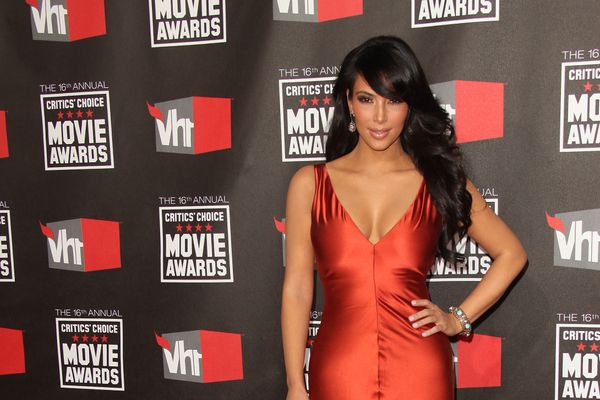