Jacob Tremblay may only be 9 years old, but his name is quickly becoming big in Hollywood, especially after his acceptance speech at the 2016 Critic’s Choice Awards on Sunday, Jan. 17. Tremblay took home the award for Best Young Actor/Actress for his role in The Room, and if his performance in the film hadn’t won enough people over, his heart-melting and adorable acceptance speech sure did.

Looking extremely professional in his suit, he had the audience captivated as he stood on his tip-toes and said into the mic, “Whoa! This is super cool. This is the best day of my life.” The presenter Bradley James then tilted the stand so it was closer to the young star who then continued, “I first want to say thank you to all the critics who voted for me. It must be a super hard vote because of all the other great actors in this category.”

With all the airs of an experienced award accepting veteran, he added, “I also want to thank Team Room, who is Lenny, Emma, Brie, Ed, and all the other producers over there. I think that us working together made this movie come true, and this award doesn’t just go to me for that, it goes to all of you guys as well.” If all of that wasn’t cute enough he then said, “And I know where to put this. Right on the shelf right beside my Millennium Falcon!”

One thing is for sure, at only 9 years old Tremblay already knows how to establish himself as a professional and without a doubt everyone will be clamouring to work with the young actor. 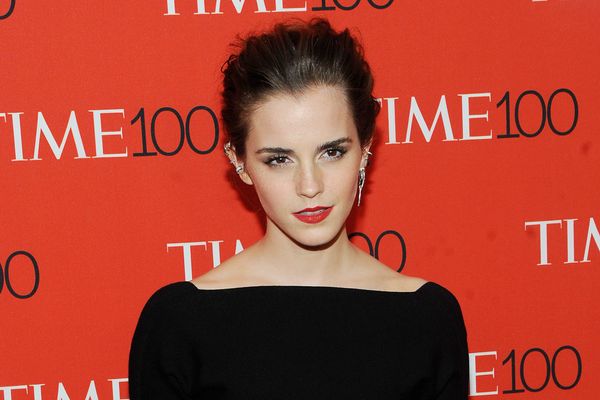