Aaron Carter Admits He Knew He Was Bisexual As A Teenager

Teen pop star sensation Aaron Carter recently opened up about his sexuality in a candid social media post prior to his split with girlfriend Madison Parker.

“This doesn’t bring me shame, just a weight and burden I have held onto for a long time that I would like lifted off of me. I grew up in this entertainment industry at a very young age and when I was around 13-years old I started to find boys and girls attractive,” he wrote. “There were years that went by that I thought about it, but it wasn’t until I was 17-years old, after a few relationships with girls, I had an experience with a male that I had an attraction to who I worked with and grew up with.”

After opening up, Carter appeared on The Bert Show on August 9 to further explain himself and his decision to go public. “To be honest, I’ve been thinking about it for years. I just felt like it was something that I needed to do,” he said of his message. “It was something that I just felt like was important and I needed to say. It was a part of a new chapter of turning 30, on December 7 this year.”

After posting the message, news shortly surfaced that he and girlfriend Madison Parker had broken up. “I had discussed it with my ex-girlfriend, and she didn’t really understand it. She didn’t want [to],” he said. “And that was it. So we left it mutual and parted ways.” In his newfound single status, Carter confessed “whether I should be with a woman or a man is my decision, no one else’s.”

Carter thanked fans for the support he’s received and admitted he was “blown away” by the positive response. “My fans know that I’m a heart on my sleeve kinda guy,” he revealed.

You can cut out all the flowers, but you can’t keep the spring from coming. 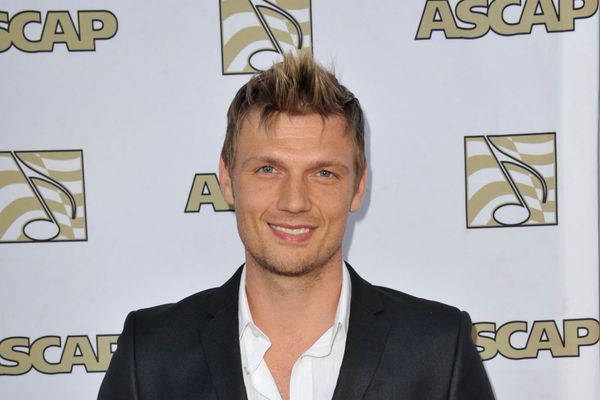