The big reveal of the full cast for season 27 of Dancing With the Stars is only one day away, and ahead of the announcement, ABC has confirmed who the youngest competitor on the season will be!

Dancing With the Stars pro Witney Carson appeared on Good Morning America on Tuesday, September 11 to reveal that she will be competing with Disney Channel star Milo Manheim, who is only 17 years old.

Following the reveal, Manheim and Carson sat down with host Michael Strahan where the young actor, who starred in the Disney Channel original movie Zombies, revealed that the training and practicing has already been much more difficult than he anticipated.

“Once we started getting going, it was nothing like I ever imagined,” he said of training with Carson. “It’s so much more difficult than I thought it would be.”

“I’ll be dancing with her and thinking I’m doing a really good job, and then I’ll look back at the video and I just look terrible,” he added with a laugh.

While Manheim isn’t too confident just yet, Carson said he has “a lot of potential” and has high hopes for the actor after she previously won season 19 with actor Alfonso Ribeiro. “I’m really excited,” she said. “This is my tenth season on the show and that’s a lucky number for me. He’s got the personality, he’s got some rhythm and that’s all we really need.”

Manheim added that while Carson is “tough” he looks forward to their time together every day and said that right now he is “absolutely not” ready to dance in front of millions of viewers, but added “I will get there!”

Wile Manheim and McKeon are the only two officially confirmed by ABC to be competing on the season, multiple reports have also released other stars reportedly going to be on the season including: Harry Potter actress Evanna Lynch, singer and actress Tinashe, athletes including Mary Lou Retton, DeMarcus Ware and Danelle Umstead, radio host Bobby Bones, model Alexis Ren, and former Dukes of Hazzard and Smallville actor John Schneider. Only time will tell if those reports were true. 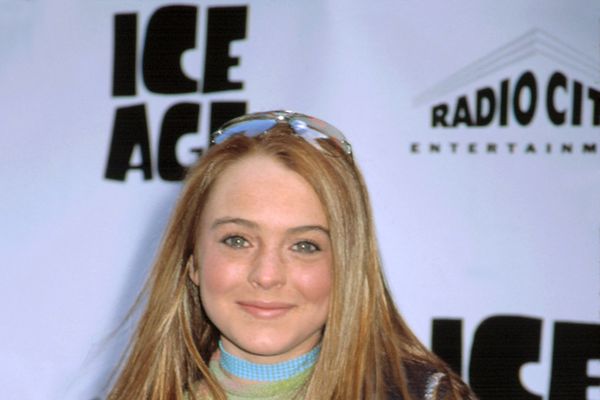