ABC has revealed their Fall 2020-2021 schedule and The Bachelorette will air on a new night!

The hit reality dating series will air on Tuesdays instead of its usual Monday night spot come Fall 2020. While they have revealed this detail of Clare Crawley’s season, ABC has yet to announce exactly what date the new Bachelorette season will air.

Warner Bros. confirmed back in March that production on the new season of The Bachelorette starring Clare Crawley was originally set to premiere May 18 on ABC but had been postponed due to ongoing global health and safety concerns.

Back in April, Rob Mills, ABC’s senior vice president of alternative programming, shared in an interview with Variety that Crawley’s season “is happening one hundred percent,” but the only question is exactly when it will be safe to begin production.

“If I’m being realistic, it would probably be mid-summer that we start,” Mills said to Variety. He added that this would mean the season would likely be ready to air in the fall.

Aside from The Bachelorette‘s new time slot, a few other shows have been shifted around for the fall season. The Conners has been relocated from Tuesdays to Wednesdays. The Goldbergs, American Housewife and Call Your Mother along with other comedies will also air on Wednesdays. Thursday’s schedule remains the same while Fridays will air Shark Tank and 20/20. Saturdays will be Saturday Night Football and Sundays will be America’s Funniest Home Videos followed by Supermarket Sweep, Who Wants to Be a Millionaire, and The Rookie. 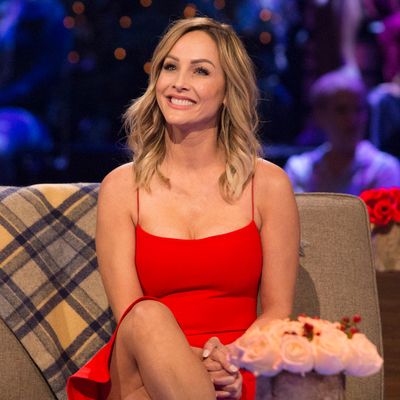