On Sunday night, March 22, Rosie O’Donnell brought back her old talk show The Rosie O’Donnell Show for a one-night-only livestream which featured numerous Broadway stars and fellow celebrities, in order to benefit The Actors Fund, an organization that supports actors, costume designers, ushers, and other entertainment professionals affected by the recent shutdowns due to public health and safety concerns.

Among O’Donnell’s famous guests was iconic Disney composer Alan Menken, who performed a beautiful medley of his most famous songs. The entire three-and-a-half-hour livestream is still available to watch on YouTube.

Before his performance, Menken updated O’Donnell and viewers on the status of the upcoming live-action film version of The Little Mermaid in which he’s been working on. Production for the live-action film has now been paused due to ongoing public health and safety concerns, but the famous composer said he and Lin-Manuel Miranda have already recorded the new songs they wrote for it. Menken also revealed he’s still working on Disenchanted, the long-awaited sequel to Enchanted, and referenced giving Hercules further life on the stage.

The Disney composer proceeded to play a medley that included “Under the Sea” from The Little Mermaid, “Be Our Guest” from Beauty and the Beast, “Suddenly Seymour” from Little Shop of Horrors, “Colors of the Wind” from Pocahontas, “King of New York” from Newsies, “Friend Like Me” from Aladdin, “Go the Distance” from Hercules, and many more iconic tracks. 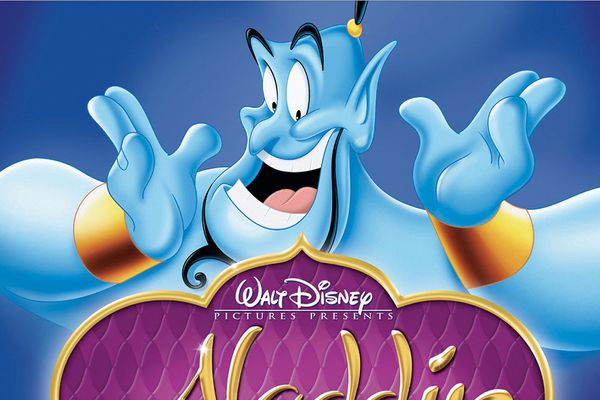