Amanda Bynes Breaks Off Engagement With Fiancé After Three Weeks

Amanda Bynes and her fiancé Paul Michael have called off their engagement three weeks after it was announced.

Michael shared with In Touch on Sunday, March 8, that he and the former child star have split.

Bynes fueled the break up after fans noticed she deleted every photo of her now-ex-fiancé from her Instagram. The She’s The Man star announced her engagement to Michael on Valentine’s Day via Instagram.

“Engaged to tha love of my life,” she captioned her post, sharing a picture of her massive ring with a man’s hand in the background on February 14. Hours later, Bynes posted a selfie with Michael captioned, “lover.”

The former Nickelodeon star introduced her former lover to her Instagram followers via a video posted on February 20.

“Hey, everyone, this is Paul, my fiancé,” Bynes said in the clip with Michael by her side. “I’m so lucky. As you can see, he’s drop-dead gorgeous. He’s also the best person on the face of the Earth.”

In the same video, the actress went on to apologize for calling several celebrities – including Drake, Chrissy Teigen and Miley Cyrus – ugly on Twitter in 2013 and blamed her substance abuse at the time.

“I just wanted to post a video to say I’m sorry to everybody whom I called ugly on Twitter. I was feeling so ugly at the time, and it was really hard for me to express myself at the time because I was so drugged out,” she explained at the time.

Bynes concluded the video with an update on her sobriety.

“Now I’ve remained sober for over a year — same with Paul — and I just want to let you know that I love you guys and I’m so happy now. I feel like I got what’s mine, and that is Paul,” she said.

The What a Girl Wants star expressed her regret over her past behavior in an interview with Paper magazine in November 2018.

“I’m really ashamed and embarrassed with the things I said,” Bynes said at the time. “I can’t turn back time but if I could, I would. And I’m so sorry to whoever I hurt and whoever I lied about because it truly eats away at me.” 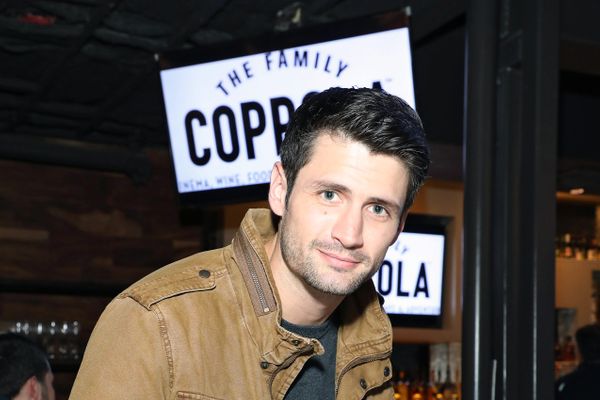