Amanda Bynes is expecting after reuniting with her ex-fiancé Paul Michael after their brief split.

On Tuesday, March 17, Michael shared a series of photos on Instagram, which included a selfie of himself and the She’s the Man star and an ultrasound photo with Bynes’ name on it.

The 33-year-old actress has not yet announced her pregnancy on her own social media accounts. Bynes has been in sober living, but is currently in a treatment center for continuing care of mental health issues.

Bynes’ baby news comes days after Bynes and Michael called off their engagement. The two had split after three weeks of being engaged.

The former Nickelodeon star proved the two were on good terms when she shared a selfie (the same one Michael used to announce her pregnancy) of herself and Michael on March 9, captioning the post, “My love 🖤.”

While there still isn’t much information on Michael, PEOPLE confirmed that the pair met at the end of 2019.

The former couple got engaged on Valentine’s day of this year.

Bynes announced via Instagram her engagement, alongside a photo of a massive diamond rock on her ring finger. The photo also included a man wearing a gold wedding band. The engagement announcement was a rare post on her Instagram as Bynes has kept relatively quiet on social me for the past couple of years. 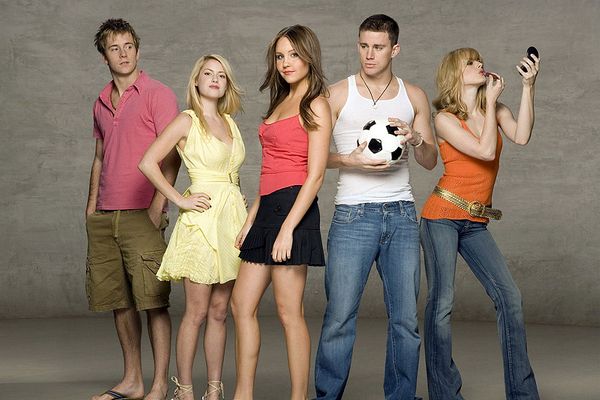