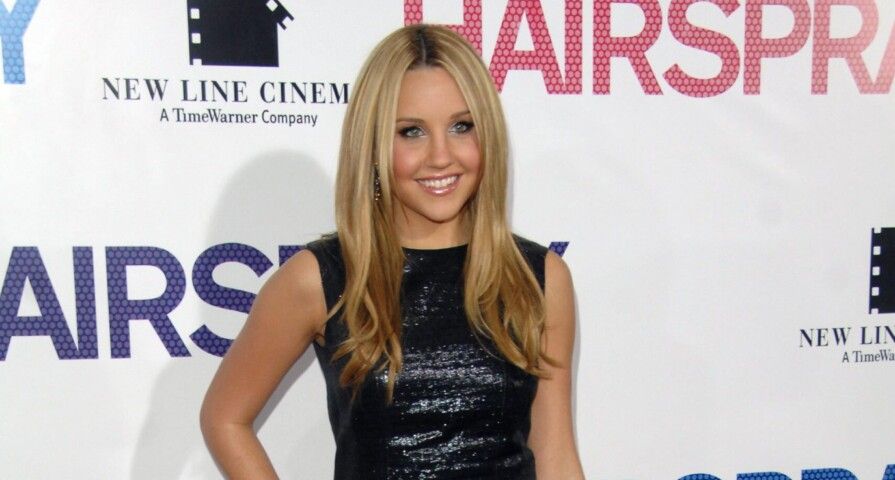 A California judge released the former child star from her parents’ legal control after nearly nine years. Bynes was first placed under a conservatorship in 2013 after her struggles with substance abuse led to a spiral of turbulent behavior and arrests.

The actress filed to terminate the arrangement last month, with her lawyer David A. Esquibias stating, “She believes her condition is improved and protection of the court is no longer necessary.”

In a statement shared with PEOPLE via her lawyer David A. Esquibias, the actress expressed her gratitude and shared insight into her future plans. “Following today’s decision by the judge to terminate my conservatorship, I would like to thank my fans for their love and well wishes during this time. I would also like to thank my lawyer and my parents for their support over the last nine years,” Bynes shared.

“In the last several years, I have been working hard to improve my health so that I can live and work independently, and I will continue to prioritize my well-being in this next chapter. I am excited about my upcoming endeavors — including my fragrance line — and look forward to sharing more when I can,” she concluded.

All parties involved apparently agreed to terminate the conservatorship, which seemingly ended quickly and easily with the full support of her parents, Lynn and Rick Bynes. This is a strong contrast to Britney Spears’ prolonged court battle to terminate her own conservatorship over the years.

“Lynn is so proud of Amanda and the progress she has made and looks forward to having a mother-daughter relationship with Amanda outside of the conservatorship,” the parents’ lawyer, Tamar Arminak, told EW in a statement. 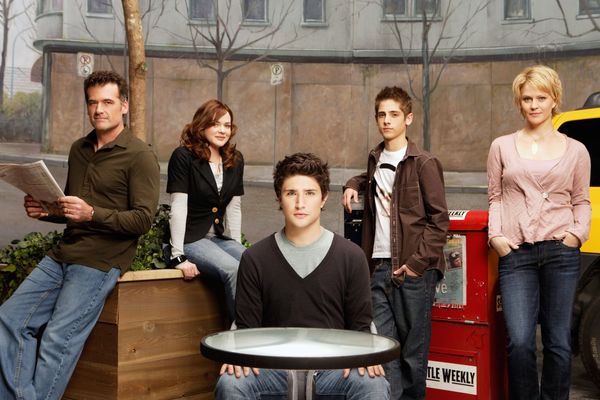