What’s the worst thing that could happen on America’s Got Talent? A broken buzzer!

When a New Jersey boy band called DIVERSE peformed the Black Eyed Peas’ “I Gotta Feeling,” all four judges tried to hit their buzzers to stop the terrible singing, only to find that the buzzers didn’t work.

Even though the crowd was booing, the band thought they were doing well, so they continued singing and dancing. The judges (Heidi Klum, Howie Mandel, Howard Stern and Mel B) kept hitting the buzzers and giving each other confused looks. And you can’t get a re-do when you’re filming live television!

As it turns out, one of the judges had made a snap decision that caused the buzzers not to work — watch the video to see what caused the technical difficulty! You’ll also get the bonus of a horrible singing performance.

DIVERSE claimed to have an act that could woo all the ladies — but I guess they didn’t realize that actual singing talent was a big part of why groups like the Backstreet Boys and N’Sync were successful.

Viewers of the show were pretty harsh on Twitter — and even the Backstreet Boys themselves joined in the discussion, saying they could probably teach DIVERSE a thing or two about being a successful boy band.

Check out the video to see it all happen! 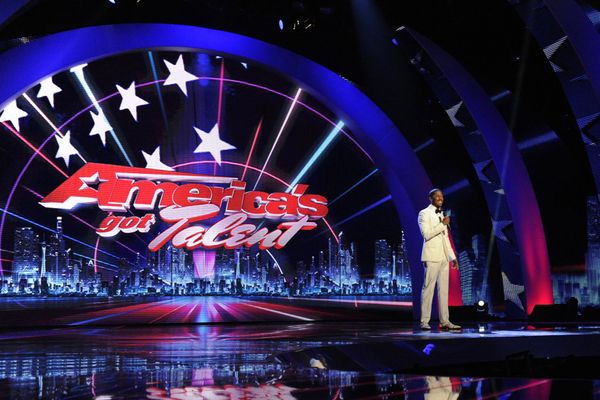