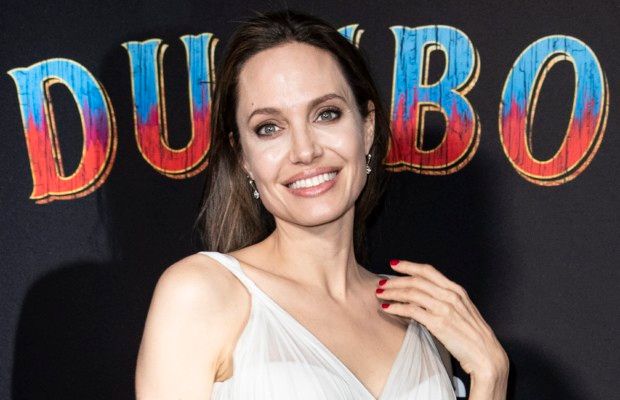 Angelina Jolie has legally dropped Pitt from her name shortly after a judge ruled that she and ex-husband Brad Pitt are legally single as their divorce moves forward.

Jolie took Pitt off of her last name in court documents filed on Friday, April 12. The same day, the judge ruled both actors legally single which is known as bifurcation while they continue to work out the settlement.

“Both parents are focused on what’s best for the kids,” a source told PEOPLE after the bifurcation was confirmed.

While the split began in a hostile manner after it was reported that Jolie’s surprising filing came after an altercation between herself, Pitt and their eldest son Maddox aboard a flight from France to L.A. The divorce process has been slow moving as the pair argued over custody for their six children with Jolie filing for primary custody at the same time that she filed for divorce.

The famous pair reached a temporary child custody agreement in November 2018 and after a lot of public bashing agreed to keep the ongoings of their divorce private and it seems the process has remained peaceful since then.

Meanwhile Pitt is gearing up for the July release of his next movie, Once Upon a Time in Hollywood andJolie has Maleficent: Mistress of Evil coming in October. 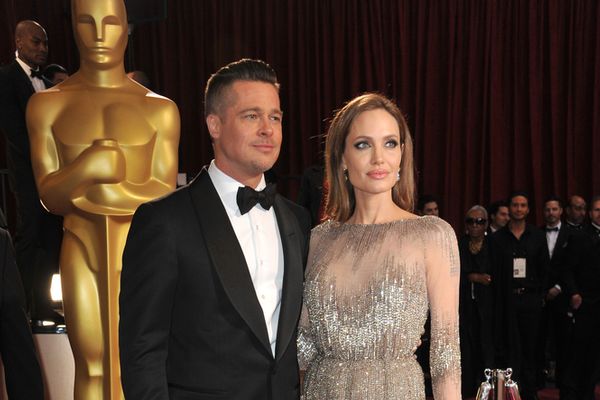