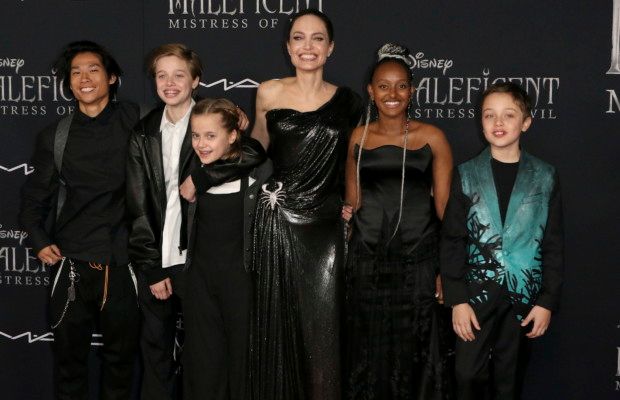 It was a family affair for Angelina Jolie on the red carpet for the premiere of her newest film, Maleficent: Mistress of Evil.

The 44-year-old actress was joined by five of her six children in a rare group red carpet appearance on Monday, September 30 to celebrate the film which is the sequel to the 2014 film starring Jolie, Elle Fanning, Imelda Staunton and Michelle Pfeiffer.

Pax, 15, Zahara, 14, Shiloh, 13, and Knox and Vivienne, 11, all posed with their famous mother at the El Capitan Theatre in Los Angeles while her eldest son Maddox, 18, was absent after recently starting college in South Korea.

“What’s really moving to me is that they want to see me strong, and so it’s less to see me in a film, but they’re just happy I will be strong and having fun,” Jolie told PEOPLE referring to her children lining to see her portray strong characters on screen.

Jolie also opened up about a recent project she became involved in after being inspired by her six children. After her children expressed more interest in current world affairs Jolie became part of a partnership with the BBC for a global current affairs TV program for children.

“We enjoy reading the kids pullout of the New York Times and look at National Geographic, but as a parent, I felt there wasn’t that one vetted and reliable internationally-minded news program tailored for children that we could sit down and watch together each week. That is what I hope this will be for our family and other families,” the actress shared.

Maleficent: Mistress of Evil takes place five years after the first film. Maleficent’s peaceful life as the protector of the Moors takes an unexpected turn when Prince Phillip proposes to Aurora and she accepts. Unbeknownst to all, Phillip’s mother, Queen Ingrith, plans to use the wedding to divide humans and fairies forever. With Maleficent and Aurora finding themselves on opposite sides of an impending war, the two question whether they can truly be a family. The film also introduces more Dark Fey including Chiwetel Ejiofor as Conall. 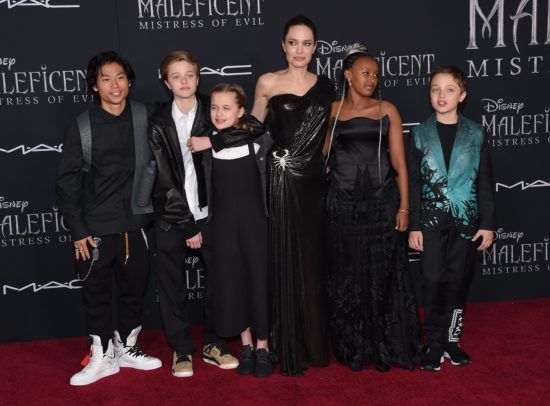 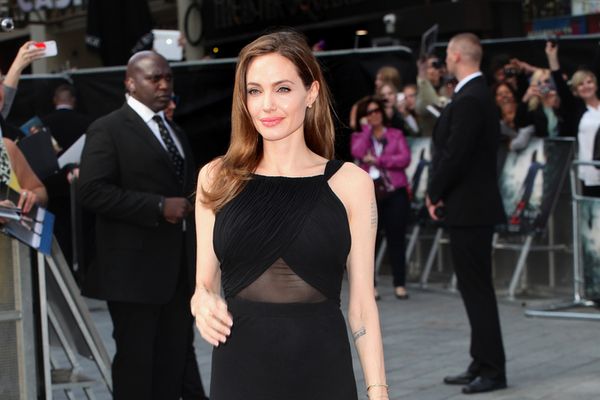