Ashton Kutcher is responding after his No Strings Attached co-star Natalie Portman spoke out about the gender pay gap in Hollywood.

Earlier in the week Portman revealed that Kutcher made triple the amount she did for their 2011 romantic comedy, and Kutcher took to Twitter to respond, writing, “So proud of Natalie and all women who stand up for closing the gender pay gap!”

In an interview with Marie Claire UK, Portman opened up about the pay disparity between the two stars of the film, stating, “I wasn’t as pissed as I should have been. I mean, we get paid a lot, so it’s hard to complain, but the disparity is crazy.” The 35-year-old continued, “I knew and I went along with it,” adding that Kutcher’s “quote” to take part in the film was much higher than hers. “[Kutcher’s quote] was three times higher than mine, so they said he should get three times more.”

“Compared to men, in most professions, women make 80 cents to the dollar. In Hollywood, we are making 30 cents to the dollar. I don’t think women and men are more or less capable. We just have a clear issue with women not having opportunities. We need to be part of the solution, not perpetuating the problem,” Portman told the magazine. 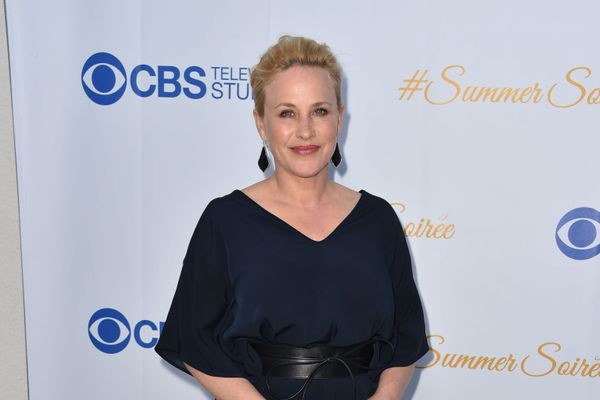 8 Celebrities Who Have Spoken Out About Wage Inequality