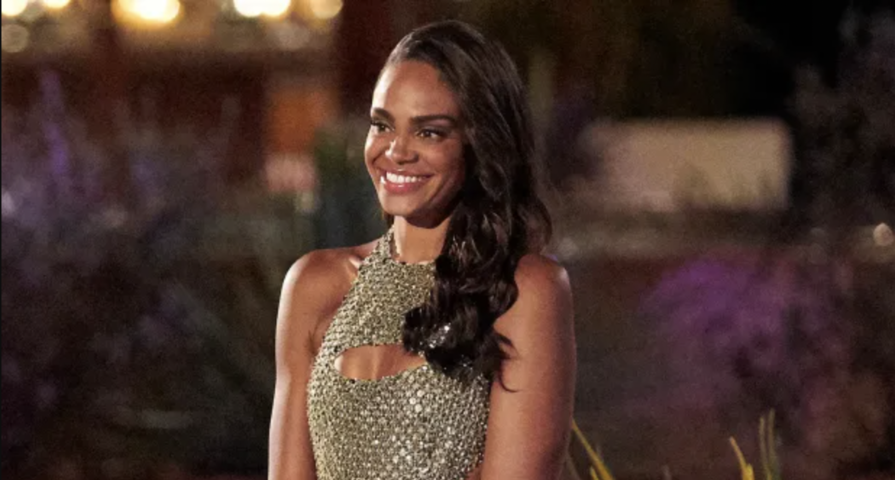 Another season of The Bachelorette premiered last night and Michelle Young is our leading lady this season!

During last night’s premiere episode, fans finally got their first glimpse at Michelle’s season and the men vying for her heart. As usual, Bachelor nation spoiler king Reality Steve has shared spoilers for the season and recently revealed Michelle’s final two men and the winner.

According to ABC’s bio, Nayte is 6’8”, originally from Winnipeg and went to college at Eastern Washington University. He now resides in Austin, Texas. Before the show, Nayte worked for Indeed.com, but it’s unclear whether he returned to this role after filming ended. Fans will remember Nate from the premiere episode because he is the contestant who received Michelle’s first impression rose, which is often a good indicator of who will be a frontrunner during the season.

In terms of Brandon, he is a 27-year-old traveling nurse recruiter whose role it is mentor and supervise nurses as they travel to various locations. Brandon was born in Portland, Oregon.

Aside from the final two, Steve also revealed that Michelle is engaged. An engagement is typically a standard part of a Bachelor/Bachelorette season, however in recent years, many leads have opted out of an engagement at the end after being unsure. Reality Steve confirmed that this is not the case with Michelle and that she does end up engaged to Nayte by the end of the season.

What do you think of Michelle’s picks? Tune in to The Bachelorette Tuesdays on ABC to find out more. 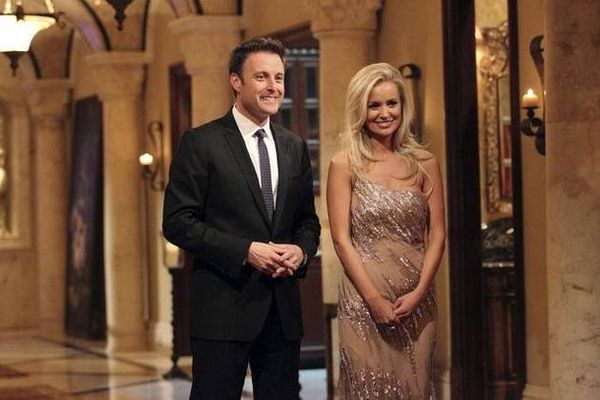 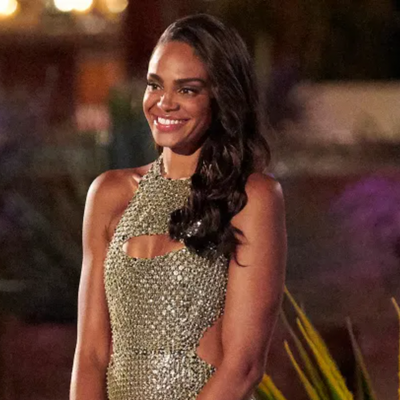