Good news, Bachelor nation! The alleged up and coming Bachelorette lead for season 17 has been revealed.

Bachelor nation’s resident spoiler king Reality Steve took to Twitter on February 7th and revealed what he knows about the next season’s Bachelorette. According to him, Katie Thurston was announced as the next Bachelorette at the “Women Tell All” taping on February 4th.

Katie is a contestant on Matt’s current season of The Bachelor and has quickly become a fan-favorite for her firecracker personality and tendency to stand up against bullying and hate. She’s proven to be a supportive friend and a contestant who isn’t afraid to speak her mind, which is likely a major reason why the ABC producers selected her as the next Bachelorette.

For fans that were hoping Katie was the contestant who ended up with Matt, it unfortunately seems that won’t be the case! Reality Steve revealed that Katie gets eliminated on tonight’s episode during her 1-on-1 with Matt.

(SPOILER): At the “Women Tell All” taping this past Thursday, Katie Thurston was announced as the next “Bachelorette.”

Katie gets eliminated on Monday’s episode during her 1-on-1 with Matt. pic.twitter.com/bBuElpLGAv 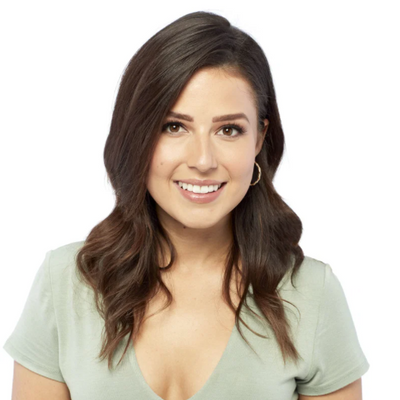