Rachel Lindsay’s second runner up Eric Bigger has recently spoken up and admitted he doesn’t agree with Rachel’s decision to give the final rose to Bryan Abasolo.

“Honestly, from watching the show last night for the first time, I don’t think she picked the right man in that moment,” Bigger confessed to Bachelor nation alums Ben Higgins and Ashley Iaconetti on their podcast.

“Prior to seeing the show, I always thought Bryan was the guy for her once I left,” Bigger admitted to Higgins and Iaconetti. “I love him … but I felt bad for him. It seemed like he was a rebound. I could be wrong, but that’s what it looked like in my eyes and maybe the feelings they had for each other is different from what I see. But man, it was tough.”

Bigger revealed that after analyzing Rachel’s behavior with both men, the choice was really dependent on who was willing to propose. “Rachel put herself in a bind from saying ‘I want a proposal.’ So she held herself accountable in a place where I think it was pride,” he explained.

“Sometimes it’s hard, it’s really hard. She made her decision and she’s off to the races, but I just think if she never would’ve said, ‘I want a proposal,’ and made that the priority, she would’ve been okay,” Bigger shared. 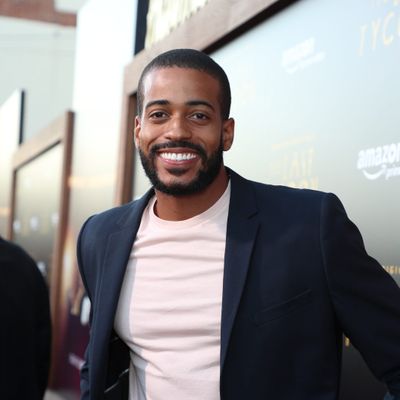