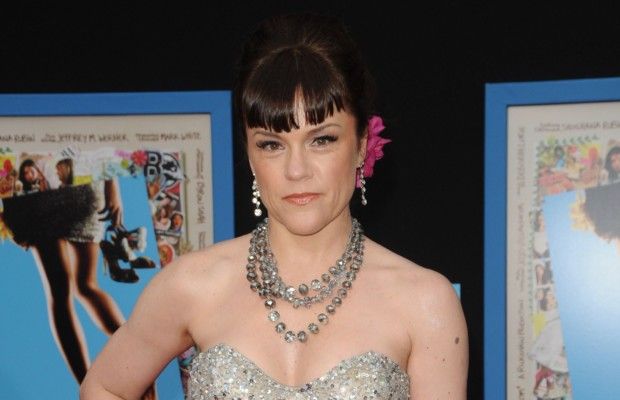 Another familiar face is joining BH90210!

According to a report from TVLine, another familiar face will be joining the new Beverly Hills, 90210 series. It has been reported that actress Christine Elise, who is best known for her role as Emily Valentine, on the iconic teen drama is set to appear in BH90210 for a multi-episode arc on the new series which is slated for only six episodes.

While no details are being released about Elise’s involvement in the series, it was previously announced that instead of BH90210 being a revival, it will instead be extreme scripted reality as it fictionalizes the lives of the stars: Jason Priestley, Shannen Doherty, Jennie Garth, Ian Ziering, Gabrielle Carteris, Brian Austin Green and Tori Spelling.

BH90210 will have the stars playing “heightened versions of themselves” as the stars come together 19 years after the end of their hit series and one of them suggests getting a Beverly Hills, 90210 reboot up and running. Which means audiences will see them playing themselves but also playing their characters in the show within a show.

In addition to the returning stars, and now Christine Elise, it has also been confirmed that La La Anthony, Vanessa Lachey and Ivan Sergei have been cast as the spouses to some of the stars.

La La Anthony will play Brian Austin Green’s wife, Shay, a music superstar who “makes the money” while Green stays at home with their three kids which is an obvious exaggeration of his real life with wife Megan Fox.

Lachey will play Camille, the wife to Jason Priestley, and Sergei will play Nate, Tori Spelling’s husband who is an ex-hockey player hoping to become a professional sports announcer. 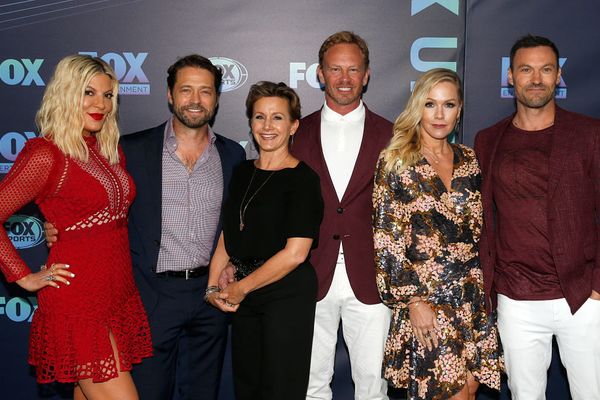