A fair few of women have probably dreamed that their next door neighbor was Eric Dane also known as McSteamy from Grey’s Anatomy.

However, it turns out being his neighbor isn’t all it’s cracked up to be and even celebrities fight over property maintenance and property lines.

Smashing Pumpkins singer, Billy Corgan, is neighbors with actor Eric Dane and his wife, actress Rebecca Gayheart and knows all too well about these issues.

Back in 2012, a feud between the celebrities began when a large eucalyptus tree from Corgan’s property fell on to Dane and Gayheart’s property during a storm and caused a large amount of damage.

Dane proceeded to file a lawsuit and claimed Corgan had not done anything when he was warned about the tree and that Corgan showed no remorse for the incident.

Corgan also refused to do anything about other trees that were on the verge of causing an issue as well.

The feud over the trees that has now been raging for two years was finally set to go to court soon but has been settled before it reached that level.

The settlement occurred when Corgan finally agreed to cut all of the trees down to just the stump.

Turns out celebrities really are like us, even when it comes to fighting with neighbors. 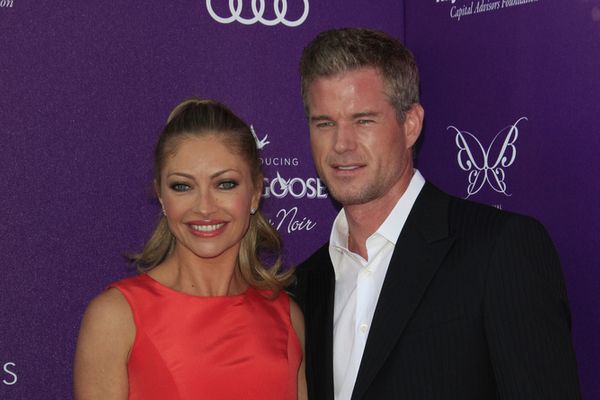