It really happened – on Kelly Clarkson’s “Cautionary Christmas Tale,” which aired this week on NBC. The pop star wowed in a number of gorgeous holiday outfits – but she also starred as a demanding diva who needed to learn some Christmas spirit.

The special followed Kelly on a quest to find big-named guests for a Christmas concert. She called everyone: Robin Williams, Whoppi Goldberg, Heidi Klum, Reba McIntyre, Trisha Yearwood and Natalie Cole — but they all suggested that Kelly call up Blake Shelton, whom Kelly had relegated to working behind the scenes.

After the concert, Blake was none too thrilled about his job, and gave Kelly a hilarious piece of his mind. Check out the video to see his meltdown, complete with festive red elf costume!

Earlier this month, after NBC struck ratings gold with Carrie Underwood’s performance in The Sound of Music, the network decided that it will do another live musical around the holidays next year. perhaps Kelly Clarkson is the perfect person to star in it? 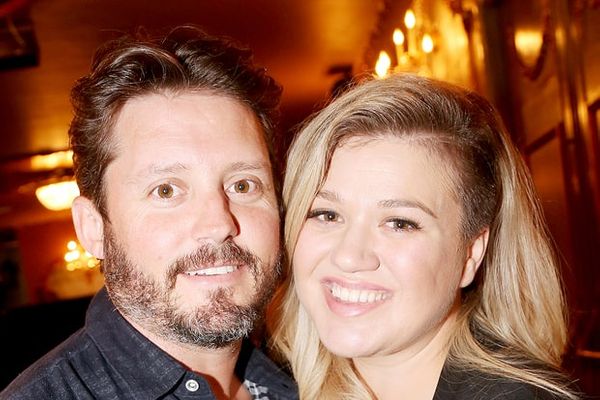