Better Call Saul star Bob Odenkirk is in stable condition after suddenly collapsing on the New Mexico set of the show on Tuesday.

The 58-year-old actor was rushed to the hospital on Tuesday morning after collapsing on the set of the beloved Breaking Bad spinoff, Better Call Saul. The series is currently in production for its sixth and final season.

“We can confirm Bob is in stable condition after experiencing a heart related incident,” Odenkirk’s reps shared with PEOPLE in a statement. “He and his family would like to express gratitude for the incredible doctors and nurses looking after him, as well as his cast, crew and producers who have stayed by his side.”

“The Odenkirks would also like to thank everyone for the outpouring of well wishes and ask for their privacy at this time as Bob works on his recovery,” the statement continues.

TMZ first reported the news of Odenkirk’s incident and revealed that he was recovering in an Albuquerque hospital. The outlet shared that “he was unconscious during the early hours of his stay there, but is now lucid.”

Many of Odenkirk’s coworkers and friends have sent their best wishes for a speedy recovery on social media, including Breaking Bad stars Bryan Cranston and Aaron Paul, David Cross, Elijah Wood, and Michael McKean. 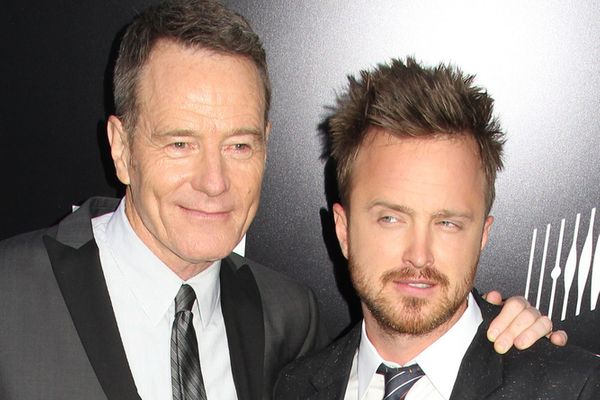